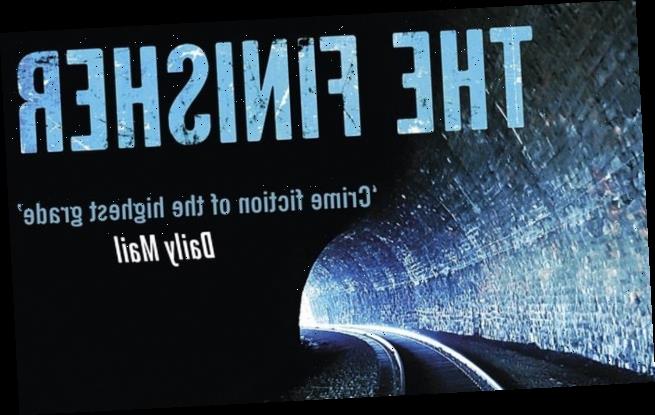 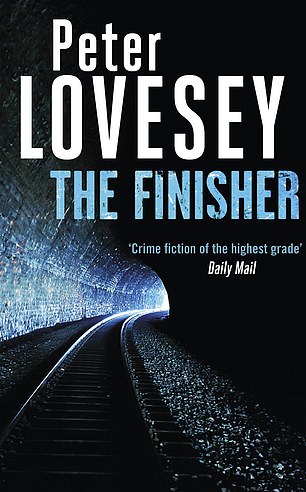 When a sadistic predator is released from prison, Detective Superintendent Peter Diamond, head of Bath’s CID, anticipates trouble. It is not long in coming. The city marathon gives the suspect a chance to prey on young women, one of whom is unaccounted for after she fails to cross the finishing line.

Convinced she has been abducted, Diamond authorises a search of the abandoned quarries along the route. While his decision is vindicated by the discovery of a corpse, the identity of the victim upends Diamond’s investigation.

Keeping up the search for the disappearing runner, Diamond now has a murderer to track down. Delving into organised crime leads to the discovery of a plot to force illegal immigrants into slave labour.

A story full of surprises, The Finisher is one of Peter Lovesey’s best, which is saying a lot for a prolific author who has attracted a galaxy of star ratings.

THE PROGRESS OF A CRIME

One of the finest mystery writers in the classic tradition, Julian Symons was too much of a realist to adopt the cosy conventions of his peers. In The Progress Of A Crime, based on a true case, the police are devious and violent, the lawyers unscrupulous and the crime reporters unashamedly manipulative.

When a violent death is caused by a gang of young teenagers, there is not much doubt as to who is responsible. But in the absence of hard evidence, a conviction depends on persuading witnesses to say more than they know while putting pressure on the accused to confess to things they may or may not have done.

While the leader of the gang is assumed to be beyond help, his hero-worshipping accomplice benefits from having a top-level defence financed by a popular newspaper. The result is nail-bitingly unpredictable with few of those involved emerging unscathed. 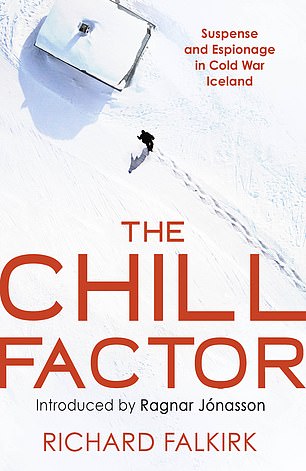 Iceland in the 1970s was the Cold War in miniature, a tiny country drawing on U.S. forces for income and security while the Soviets hover in the background stoking up resentment against the Western occupiers.

Into this cauldron jumps British agent Bill Conran, whose job it is to assist in the unmasking of a Russian spy network.

What follows is pure James Bond but by no means sub-standard. Conran’s love life takes off with an Icelandic beauty who knows more than she pretends, while the enemies of democracy set up a young serviceman for a murder that will fuel pro-communist demonstrations against the U.S. military.

The inevitable shoot-outs are set against the raw Icelandic landscape with its boiling volcanic ruptures threatening to engulf friend and foe.

With dialogue that is as sharp as the icy wind, Richard Falkirk racks up the tension to a terrific climax.

Bill Maher Calls For New Roaring Twenties Without The Prohibition

The One Dessert Queen Elizabeth Has Every Day
Recent Posts