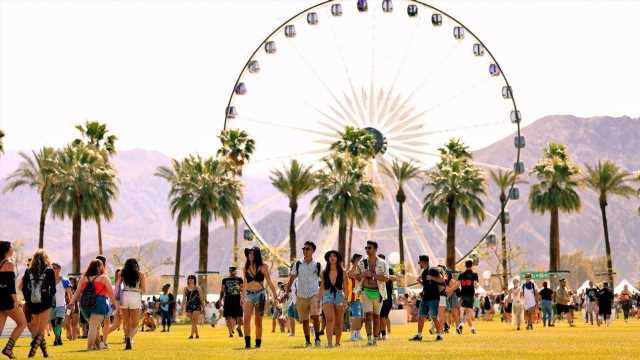 Coachella and Stagecoach to Return in 2022 With New Dates

The Coachella Valley Music Festival and the Stagecoach Country Music Festival are returning for 2022 with new dates. Coachella has officially moved to April 15-17 and April 22-24, 2022, with country-music themed festival, Stagecoach, to follow the weekend of April 29-May 1.

“We’re back and thrilled to be partnering with Goldenvoice for the 10th year to live stream the iconic Coachella Valley Music and Arts Festival on YouTube. As the world’s biggest virtual stage, we are more excited than ever to celebrate live music and to bring two weekends of extraordinary performances to music fans around the world,” Ali Rivera, YouTube’s Head of Live Music and West Coast Artist Relations said.

Back in the saddle next April 29-May 1st, 2022! Save the dates and be the first to find out about the advance sale right around the corner at https://t.co/6yYDYfJM8i. pic.twitter.com/23cksdS3E4

The news comes after both the Coachella and Stagecoach music festivals were postponed for the third time due to the pandemic. Riverside County Public Health Officer Dr. Cameron Kaiser officially announced the postponement of the festival back in January.

According to the health order, the decision was due to the “result of the worldwide epidemic of COVID-19 disease.”

“The Order is issued based on concerns of a fall resurgence of COVID-19 both within the County of Riverside and worldwide,” the order stated.

Both the Coachella and Stagecoach festivals were canceled last year after they were originally set to take place in April 2020. The lineup for Coachella 2020 was set to feature performances from headliners like Travis Scott, Frank Ocean, Rage Against the Machine, Lana Del Rey, Megan Thee Stallion, DaBaby and more. While they originally pushed the dates to October, Kaiser announced in June in a public health order that continuing health concerns over the COVID-19 pandemic would delay the festivals until at least 2021.

Performers for the 2021 event were never announced, with headliners for the 2022 show likely to be announced early in the new year as they have been customarily revealed in the past.

Concert goers can register now to access the Coachella 2022 advance sale beginning Friday, June 4 at 10 a.m. PT at coachella.com. Information about tickets for Stagecoach and accessing their advance sale can be found at stagecoachfestival.com.

Coachella & Stagecoach Canceled for April 2021 Due to COVID-19

'Coachella: 20 Years in the Desert' to Premiere on YouTube After Festival Was Postponed Due to Coronavirus 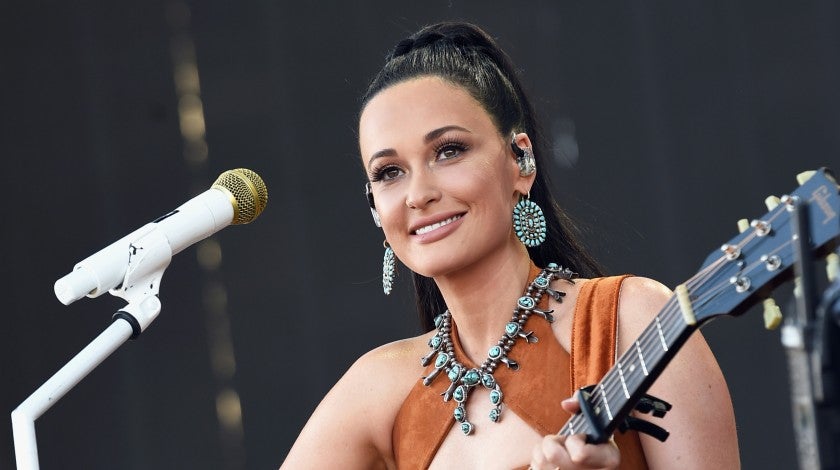 The Best Celebrity Looks From Coachella 2019

A Timeline Of Lady Gaga And Taylor Kinney’s Relationship