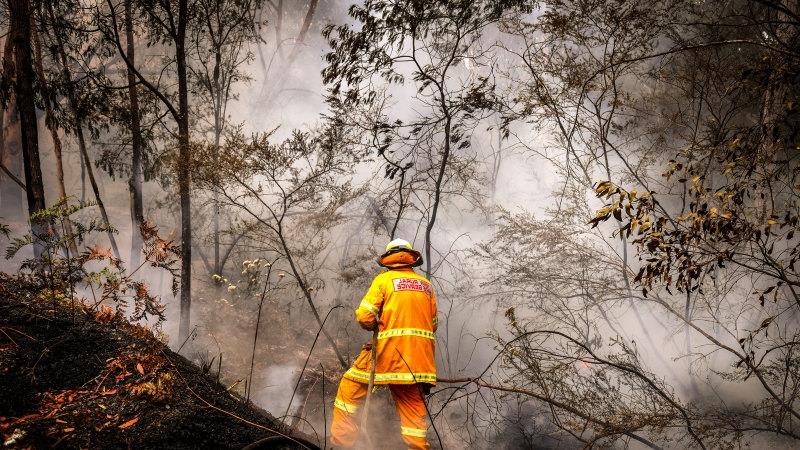 The federal government has quietly announced $10 million of funding for 100 researchers across Australia’s top universities to model the impact of climate change on the nation’s health system. 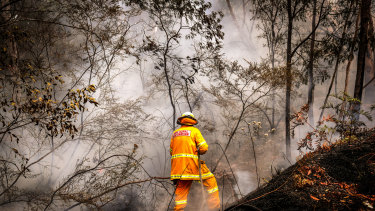 The federal government has commissioned modelling of the health impacts of climate.Credit:Bloomberg

“We want to prioritise the evidence, not ideology or sentiments,” the network’s director Australian National University Professor of Global Health Sotiris Vardoulakis told The Sydney Morning Herald and The Age.

The modellers will conduct health impact assessments and cost benefit analyses to quantify the excess deaths and years of life lost to climate change in Australia.

Nobel prize-winning immunologist Peter Doherty, who has campaigned for years to increase funding for climate health research, welcomed the announcement and said further investments were needed to enable the health system to withstand rising temperatures.

“It needs to be carefully targeted,” Professor Doherty said.

Climate and Health Alliance chief executive Fiona Armstrong, who will deliver a keynote address at the network’s inaugural conference on Wednesday, said Australia must act to address the health impacts of climate to meet its health-specific obligations under the Paris Agreement.

Surges in deaths from heatwaves, increased demand on emergency departments and unprecedented bushfires with mental and social costs “completely dwarf the costs of infrastructure damage in human-caused natural disasters,” she said.

“Air pollution has a very significant impact in Australia,” she said.

“We’ve got one of the highest rates of asthma and cardiovascular disease. Air pollution is linked with heart attacks, one of the leading causes of death in Australia.”

Professor Vardoulakis said he hoped the network’s research “will be a turning point” in the climate policy debate and support greater investment in mitigation and adaptation.

“Typically, when the impacts of air pollution are fully taken into account, many policies to reduce emissions become much more attractive economically,” he said.

“In most cases, the cost of inaction is much higher than change.”

“The HEAL network will develop the evidence, capability and tools needed to protect and improve community health, strengthen health system resilience and reduce inequities and inequalities across communities and generations,” the minister said.

Ms Armstrong said research into climate’s impact on health had been “incredibly poorly funded” in Australia and welcomed the new funding, but warned not to “just keep documenting the problem; start investigating solutions.”

“We need research to be reflected in action,” she said.

The alliance has developed a climate health road map that informed state government policies in Queensland and Western Australia.