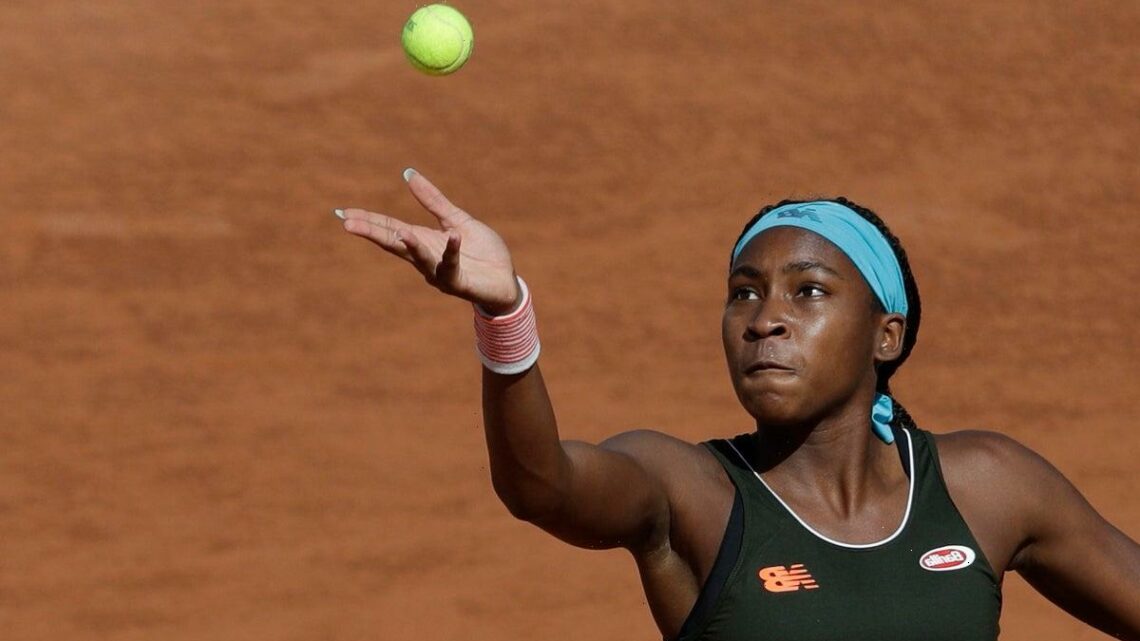 Coco Gauff won her second WTA title with a dominant victory over Wang Qiang at the Emilia-Romagna Open.

The 17-year-old has hit form on the clay this season and she eased to a 6-1 6-3 success against China’s Wang to add to the maiden title she won in Linz in 2019.

Gauff is the fifth teenager to win a singles title on the WTA Tour already this season and she will hit a career-high ranking of 25 on Monday, meaning she will be seeded for the French Open.

Gauff then added a second trophy in the doubles alongside Caty McNally, the young American pair defeating Darija Jurak and Andreja Klepac 6-3 6-2.

Gauff is the youngest player to win the singles and doubles titles at the same event since Maria Sharapova in Birmingham in 2004.

Both players had won semi-finals earlier in the day, with Badosa beating Viktoriya Tomova 6-1 6-2 and Konjuh seeing off Maria Camila Osorio Serrano 7-6 (6) 7-6 (4).

Konjuh, who was suffering with a right hip injury, was playing in her first final since 2017 after recovering from long-term elbow problems.

The 23-year-old Croatian broke down in tears during the trophy ceremony as she thanked her family and coach, saying: “We’ve been through hell and back the last few years. Thanks for sticking by my side. I hope that this is only the start of good times.”

Kevin Huerter believes Hawks can flip script on Knicks: ‘Like the matchup’