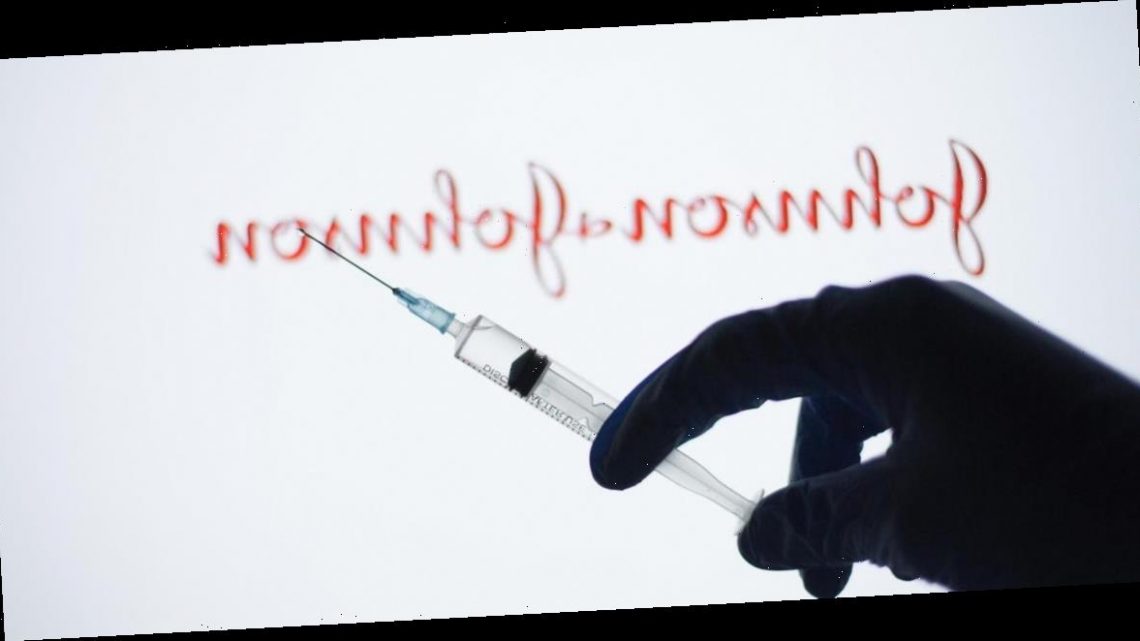 The company at the center of the mix-up that led to roughly 15 million discarded doses of the Johnson & Johnson vaccine has a history of quality control violations, the Associated Press reported.

The mishap was due to human error, according to The Times, when workers at the plant mixed up the vaccine ingredients. The Food and Drug Administration is currently investigating the incident.

But the company has been cited on multiple occasions by the Food and Drug Administration for quality control issues, ranging from cracked vials and poorly trained employees to problems managing mold and other contaminants within one of its facilities, according to records obtained by AP through the Freedom of Information Act.

When Johnson & Johnson first went to Emergent in April of last year to produce their vaccine, Emergent’s Bayview facility was described as a contract testing laboratory that “did not manufacture products for distribution,” according to FDA records obtained by the AP. At the time, it also didn’t have the capacity for making millions of doses of the COVID-19 vaccine.

In a recent inspection, the FDA cited the company’s Bayview plant on “data integrity concerns” after a review found that the facility had failed to ensure that electronic testing data “was protected from deletion or manipulation,” the AP reported.

The Bayview plant was criticized for not following proper testing and lab procedures, according to the report. The FDA also cited the facility for not having a proper method for discarding rejected materials after an inspector wrote that “separate or defined areas to prevent contamination or mix-ups are deficient” at the plant.

In December 2017, another Emergent plant in Canton, Massachusetts, was also cited for not correcting “continued low level mold and yeast isolates” found in the facility.

A 2018 inspection of the company’s Baltimore facility found that “procedures designed to prevent microbiological contamination of drug products purporting to be sterile are not adequately established and followed,” according to the AP report.

A spokesman for the FDA told the AP that the agency “cannot comment on any particular company or any potential or ongoing compliance matters.”

Representatives from Emergent did not immediately return Insider’s request for comment regarding the report, but Emergent spokesman Matt Hartwig told AP in a statement that the company’s “rigorous quality checks” found the spoiled batch that did not meet its standards.

“Discarding a batch of bulk drug substance, while disappointing, does occasionally happen during vaccine manufacturing, which is a complex and multi-step biological process,” he wrote in the email to AP.

Despite the factory mixup, the Biden administration still expects to reach its goal of having enough vaccines to make every American adult eligible for a vaccine by the end of May, The Times reported.

White House Press Secretary Jen Psaki said Thursday that none of the already available doses of the Johnson & Johnson vaccines were impacted by the factory mixup, and that the company still expects to deliver 24 million doses in April and 100 million doses by the end of May.

“Obviously, these are doses that the U.S. government has purchased, but we also have plenty of doses from Pfizer and Moderna regardless,” Psaki said.

In an interview on “CBS This Morning,” top US infectious disease expert Dr. Anthony Fauci responded to the incident, saying that “human errors do happen.”

“The good news about this, despite the fact that it’s really quite unfortunate that about 15 million doses are not going to be able to be used, you do have checks and balances, and you see that,” Fauci said, “and that’s the reason why the good news is that it did get picked up.

“That’s the reason that nothing from that plant has gone into anyone that we’ve administered to,” Fauci continued.