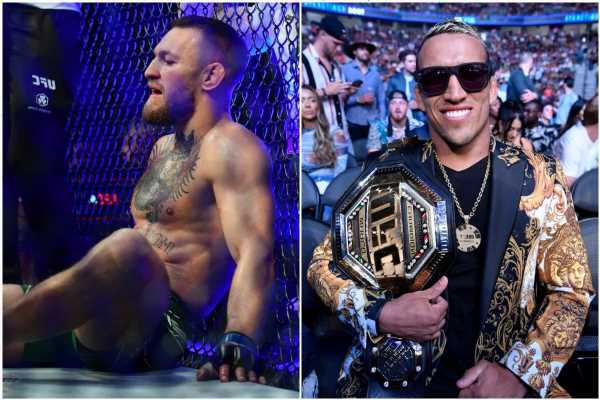 The Irish MMA star, 33, is recovering from the broken leg suffered during his UFC 264 trilogy loss at the hands of Dustin Poirier last weekend. 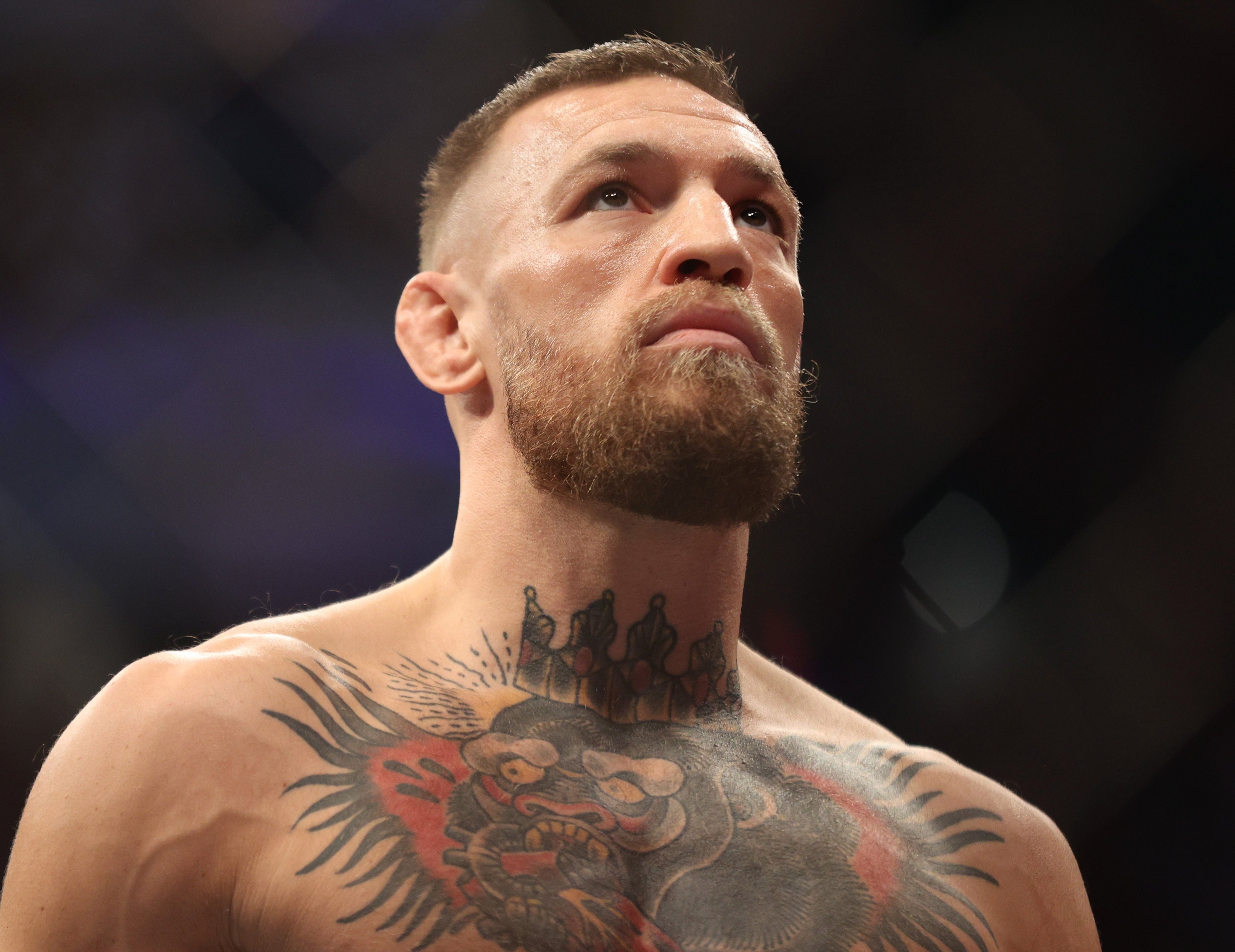 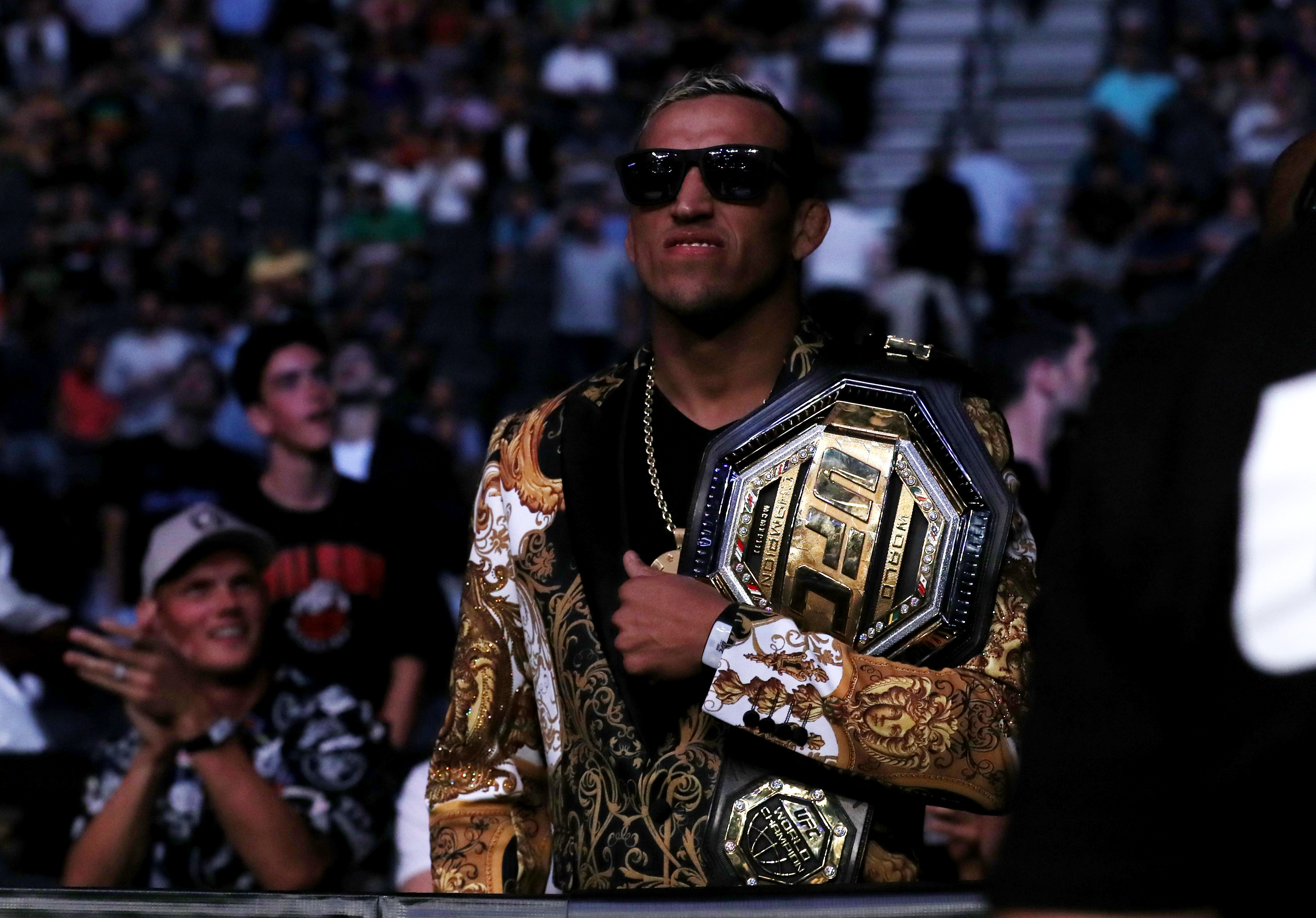 McGregor would have earned a shot at Oliveira's belt had he beaten his American rival.

But the serious injury – and resulting defeat – will see him out of action for at least a YEAR.

UFC boss Dana White confirmed the lengthy layoff after revealing Notorious had been released from hospital following surgery on his broken lower fibia.

Many in the fight industry refused to show any sympathy for McGregor – with WWE legend Kurt Angle mocking him on social media.

But Oliveira believes the former two-weight champion deserves a 'standing ovation' for what he's given to UFC as he wished him a speedy recovery.

Looking back at the fight, Oliveira said: "The way Conor lost was painful.

“He deserves a standing ovation."

Oliveira explained: "I don’t like the way he sells his fights, the way he talks… as an athlete, though, he’s a giant.

"He puts money into the pockets of lots of people. Everyone wants to fight him, because they know they’ll make money.

"Unfortunately, losing the way he lost, he’s going to be sidelined.

"I’m sure he’s fighting Dustin again when he’s ready. He has my respect.”

McGregor posted an update after his surgery where he said he was feeling 'tremendous' and slammed Poirier's win as illegitimate.

"Six weeks on crutch and we build back. Let’s go! God bless.

"I want to thank all the fans around the world for your messages of support. I hope you enjoyed the show.

"I want to thank all the fans in attendance at the arena, the place was absolutely electric.

"It was a hell of a first round, it would've been nice to get into the second round then see what's what.

"But that's the nature of the business, a clean break on the tibia and it wasn't meant to be."

A Timeline Of Pamela Anderson And Tommy Lees Relationship

What did General Mark Milley do?
Recent Posts