Home » Lifestyle » Conor McGregor vs Dustin Poirier 3 tale of the tape: Where trilogy fight will be won and lost at UFC 264 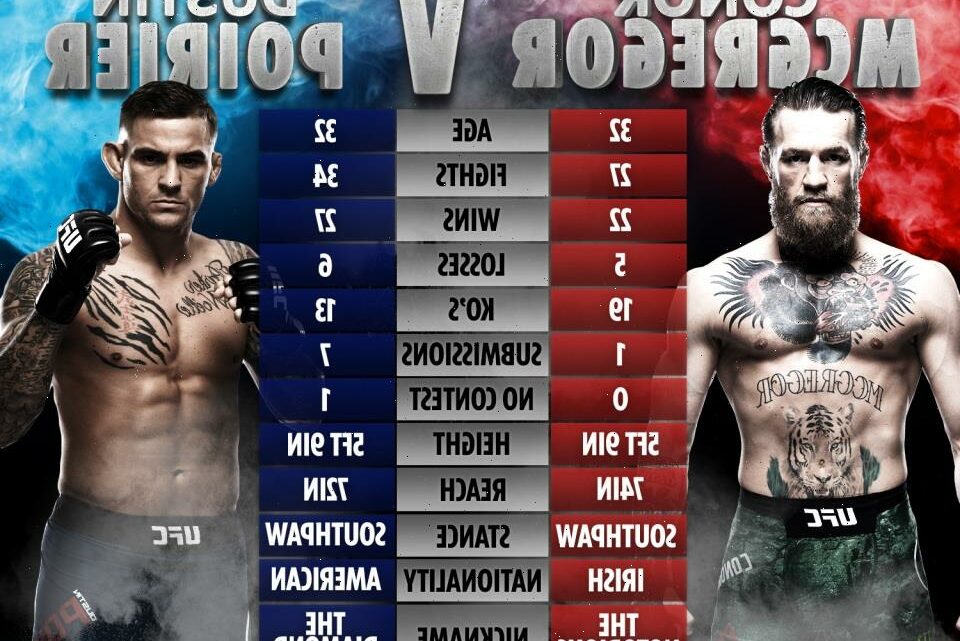 Conor McGregor vs Dustin Poirier 3 tale of the tape: Where trilogy fight will be won and lost at UFC 264

CONOR McGREGOR has it all to play for in his trilogy decider with Dustin Poirier at UFC 264.

A win for the Irishman propels him in line to challenge newly crowned lightweight champion Charles Oliveira.

But another disastrous defeat could leave McGregor's career in the balance.

Poirier was stopped in round one of their first fight in 2014 but returned the favour in January with a second-round knockout.

Here, SunSport runs down where the fight will be one and lost for either of the 32-year-olds.

McGregor put Poirier away in under a minute on his road to superstardom in 2014 and did so as the aggressor utilising kicks and sharp boxing.

In the seven years since then – which included winning two UFC titles – his southpaw style has evolved.

Ever since losing against ring legend Floyd Mayweather in 2017, McGregor has adopted a more flat-footed, boxing-based style.

It saw him land big shots against Poirier only seven months ago, but also left him open for brutal calf kicks.

Poirier's game plan to wipe out McGregor's legs was executed perfectly, and when he had his man up against the cage his relentless attack ended in the shock KO. 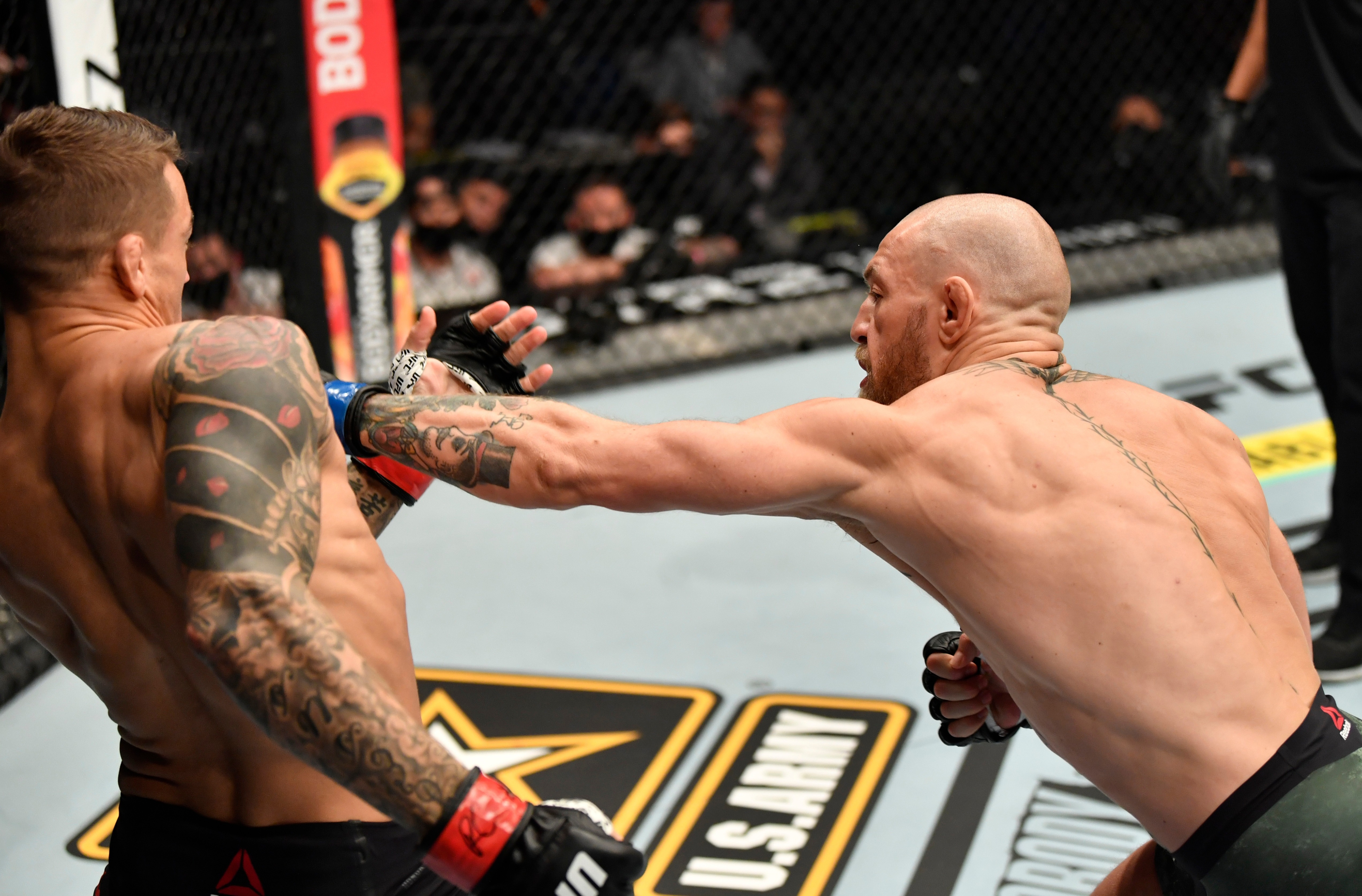 McGregor knows he will have to deal with the calf kicks coming his way and be lighter on his feet, to offset the rhythm and make him harder to read.

He proved when at distance, he is the superior striker and using kicks to measure range would serve him well too.

McGregor's famous left hand is a showstopper, but in the rematch he landed it mostly when leading the attack.

He is one of the finest counter-punchers in the UFC, so needs to draw Poirier on to the end of one.

Using feints is the perfect tool for it, as well as keeping busy with his jab, allowing him to stick a deadly left on the end of it. 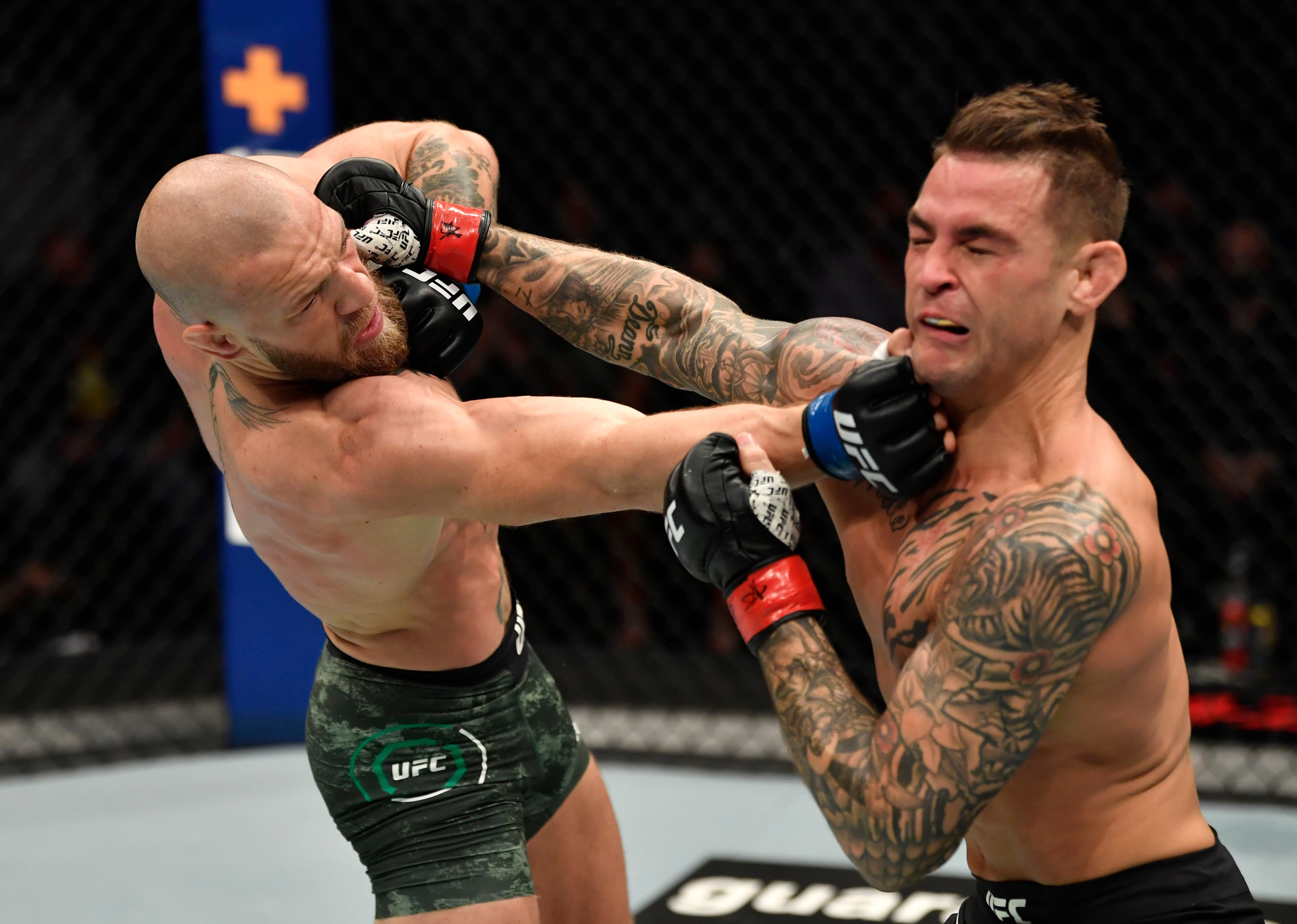 Poirier knows McGregor will be wise to his leg kicks this time around, so will need to use them more sporadically.

One of his biggest weapons is his strength and power on the inside, where he uses dirty boxing to great effect.

McGregor is most dangerous at range where he picks his shots, so again Poirier will have to work to close the distance and let his hands go.

Initiating clinches and doubling up his jab are the keys to doing so, allowing him to sit down on his shots after.

Poirier is also an expert finisher on the ground and often looks for guillotine submissions. 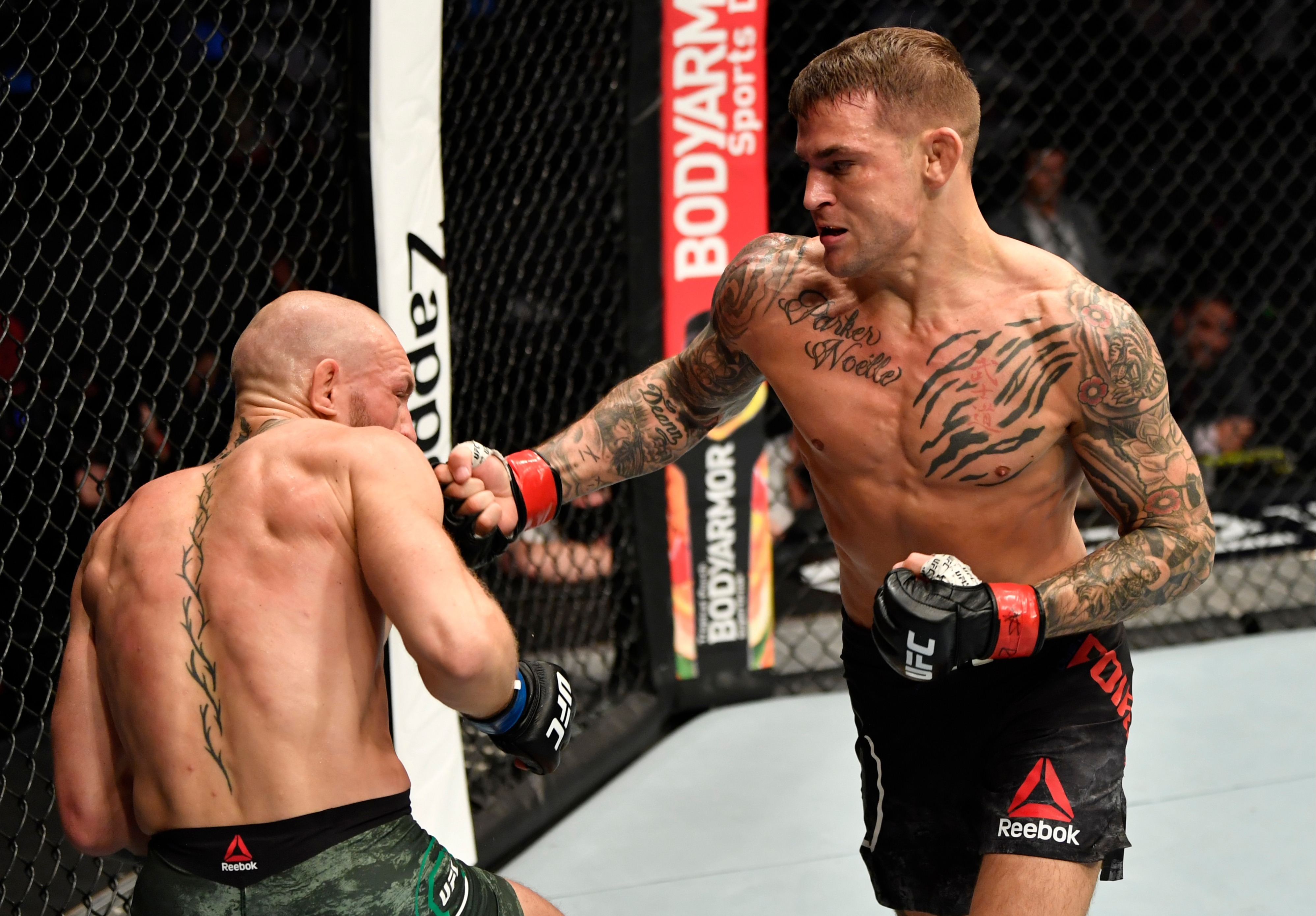 If able to wrestle McGregor, wearing and tiring him, it opens up opportunities to look for a choke hold finish.

Poirier also cannot afford to be static and needs to move his feet enough to disrupt McGregor's ability to gauge range and timing.

Since moving up to lightweight, the former interim champion's power and engine has increased too.

And while McGregor has been known to fatigue in the past, Poirier must capitalise at any moment he can ramp up the pressure.