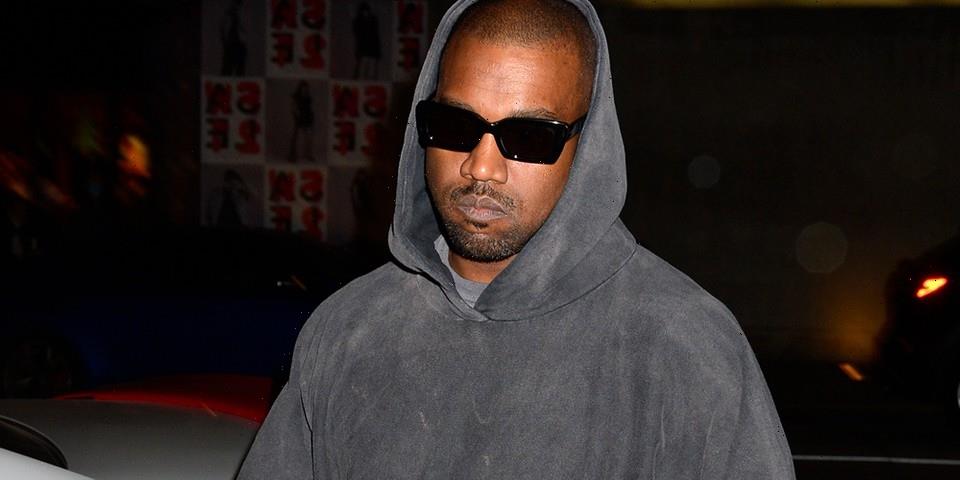 Consequence treated fans to a piece of hip-hop history as he unveiled Kanye West‘s handwritten tracklist for Late Registration.

The two rappers have had a long-lasting professional and personal relationship; Consequence contributed to Late Registration and appeared on “Gone” with Cam’ron, as well as worked on the final mixing for Jesus Is King in 2019.

Elsewhere in music, Tyler, the Creator’s CALL ME IF YOU GET LOST Tour is officially the highest-earning hip-hop tour of the post-pandemic era.
Source: Read Full Article