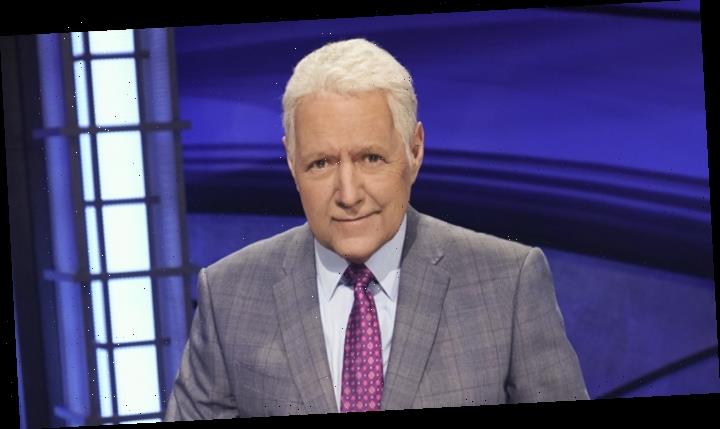 “Jeopardy!” and “Wheel of Fortune” will not tape in front of live audiences in the near term, a person familiar with the situation tells Variety, as the continued spread of coronavirus poses a risk to guests as well as immunocompromised “Jeopardy!” host Alex Trebek, who last year was diagnosed with Stage 4 pancreatic cancer.

Both Sony Pictures Television shows are currently scheduled to tape episodes through mid-April on the studio’s Culver City lot.

The studio’s cautiousness comes in response to several factors, per the source, including: Trebek’s health, since his condition puts him at greater risk of contracting the illness; the show’s live audience, which typically tends to skew older; and out-of-town audience members, many of whom travel by air to attend the taping.

There are thus far 423 total confirmed cases in the U.S., according to the Centers for Disease Control, 29 of which were spread from person to person. Those at risk of becoming very sick from coronavirus include older adults and those who have “serious chronic medical conditions,” says the agency.

ABC, NBC and CBS thus far have not changed their talk-show protocols, but concerns about coronavirus — or COVID-19, as it is also known — have been steadily hammering the industry. Following a slew of cancellations from the likes of Amazon Studios, Netflix, Starz, Facebook, AMC and others, the City of Austin ultimately canceled annual tech, music and entertainment festival SXSW on Friday. And Quibi canceled its red carpet launch event on April 5 “out of an abundance of caution” amid the increasing number of confirmed cases.