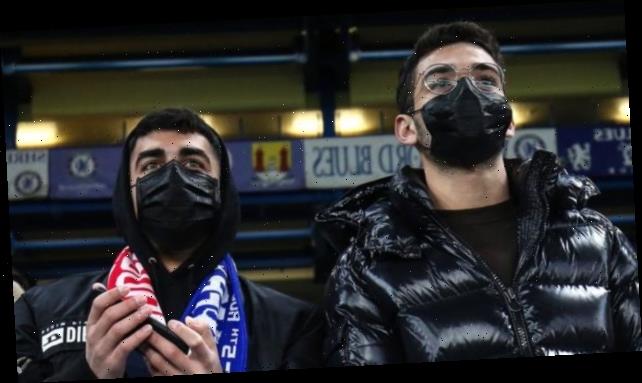 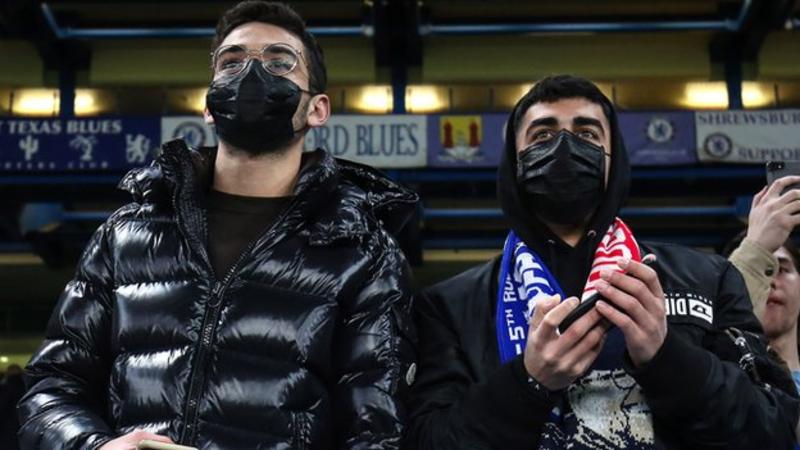 Sports governing bodies and broadcasters have been called to a government meeting on Monday to discuss the staging of events behind closed doors if the coronavirus outbreak worsens and mass gatherings are banned.

The meeting is unlikely to be attended by ministers, but senior government officials will seek advice on the practicalities of staging sports events without fans, should it be needed.

It will be hosted by the government’s Department for Digital, Culture, Media and Sport (DCMS) in London.

One person has died in Britain from the virus so far and more than 160 people have tested positive.

Italy has ordered all major sporting events throughout the country to be played without fans for one month in a bid to curb Europe’s worst coronavirus outbreak, while the upcoming Italy v England Six Nations match in Rome has been postponed.

The Premier League and EFL said pre-match handshakes between both teams and officials will not take place until further notice because of fears over the spread of coronavirus.

The measure came after the government asked the Premier League “to step up its contingency planning”.

Several clubs have instructed players not to sign autographs or take selfies with fans.