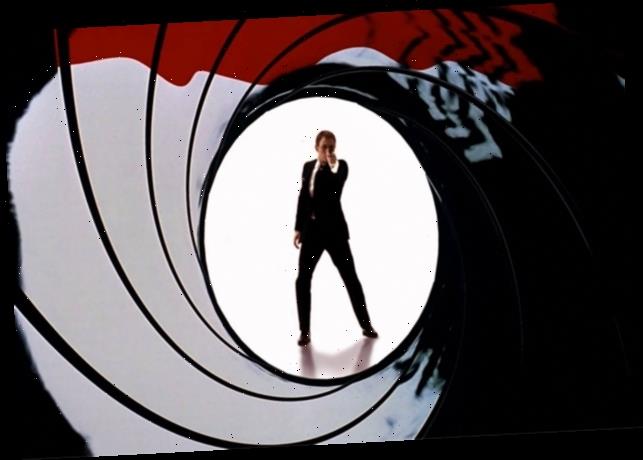 ITV has revealed the impact of the coronavirus on its business including a deferment on advertising for the upcoming James Bond movie and putting in place contingency plans around major sporting events such as the Euro 2020 soccer tournament and Six Nations Rugby.

The British broadcaster noted in its full-year financials that it has seen an impact from travel advertising deferments relating to the global pandemic and its financials results call was dominated by questions about how the outbreak is hitting the business.

CEO Carolyn McCall admitted that the move of Bond feature, No Time To Die, as revealed by Deadline yesterday, will have an impact on advertising this quarter. But she added that the “Bond deferment” is expected to be balanced by spending from the British government on a public awareness campaign.

Ireland’s men’s and women’s Six Nations games against Italy on March 7 and 8 have been postponed because of coronavirus and ITV is waiting to hear what will happen to the England versus Italy matches, in the final round of the Six Nations, on March 14 and 15. “The Ireland game is not going ahead and they are looking at whether the England game will go ahead,” she said.

The Euro 2020 soccer tournament, which is set to kick off in June, is also a concern. “I can’t give you a sense of what it would mean for the business but we are, as you imagine, working through our contingency plan by programme genre. We obviously have an eye on Euro 2020, we are currently focused on the rugby, we have a contingency plan in place for the rugby. At the moment, Euro 2020 is further away,” McCall said, adding that there was “no point” in going through all of the implications as they could change “by tomorrow”.

The company has also put in place a non-essential travel ban, but McCall said that none of ITV’s productions are currently affected. “We are obviously being very careful, we’re following all of the guidance you’d expect, we are communicating with our staff every day, there are specific production communications, they do different kind of work. So far, we haven’t had to change anything we’re doing on the production side,” she said.