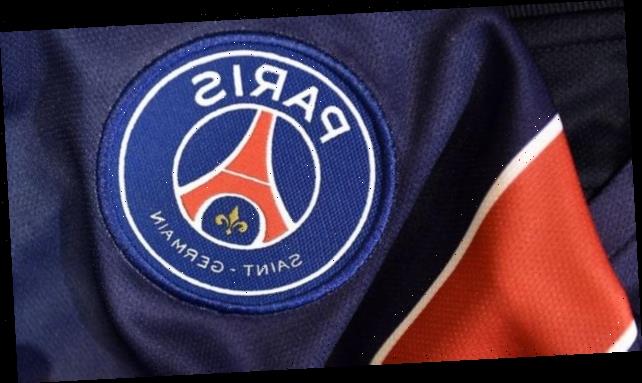 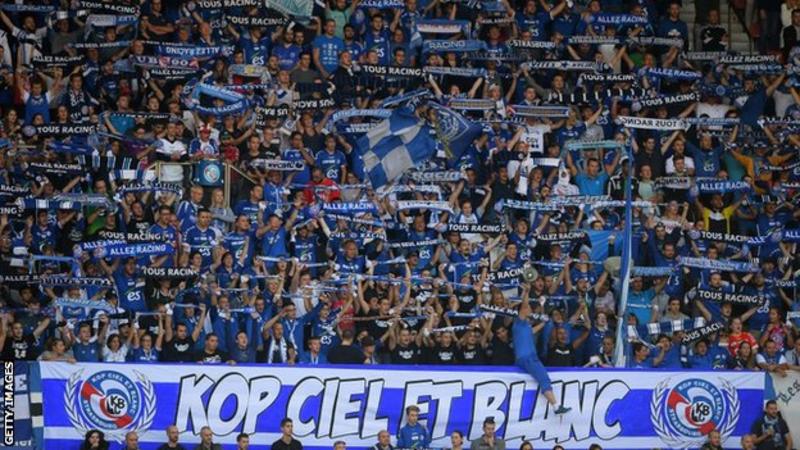 Paris St-Germain’s Ligue 1 game at Strasbourg, which was scheduled for Saturday, has been postponed because of the coronavirus outbreak.

It is France’s first top-flight game to be called off with 613 people testing positively and nine dying in the country as of Friday evening.

No details have been given on when the rearranged game will take place.

Other sporting events in the country have been affected including the Paris Marathon and the Paris-Nice cycling.

“Following an order from the Bas-Rhin authorities concerning the spread of the coronavirus, the meeting is postponed,” PSG said in a statement.

French Prime Minister Edouard Philippe announced that all schools and nurseries in the departments of l’Oise, in the north, and le Haut-Rhin, in the north-east, will be closed for two weeks from Monday.

The local authorities added: “The arrival of 26,000 at the Stade de la Meinau, a quarter of which would come from the Haut-Rhin region, is likely to promote the spread of Covid-19.”