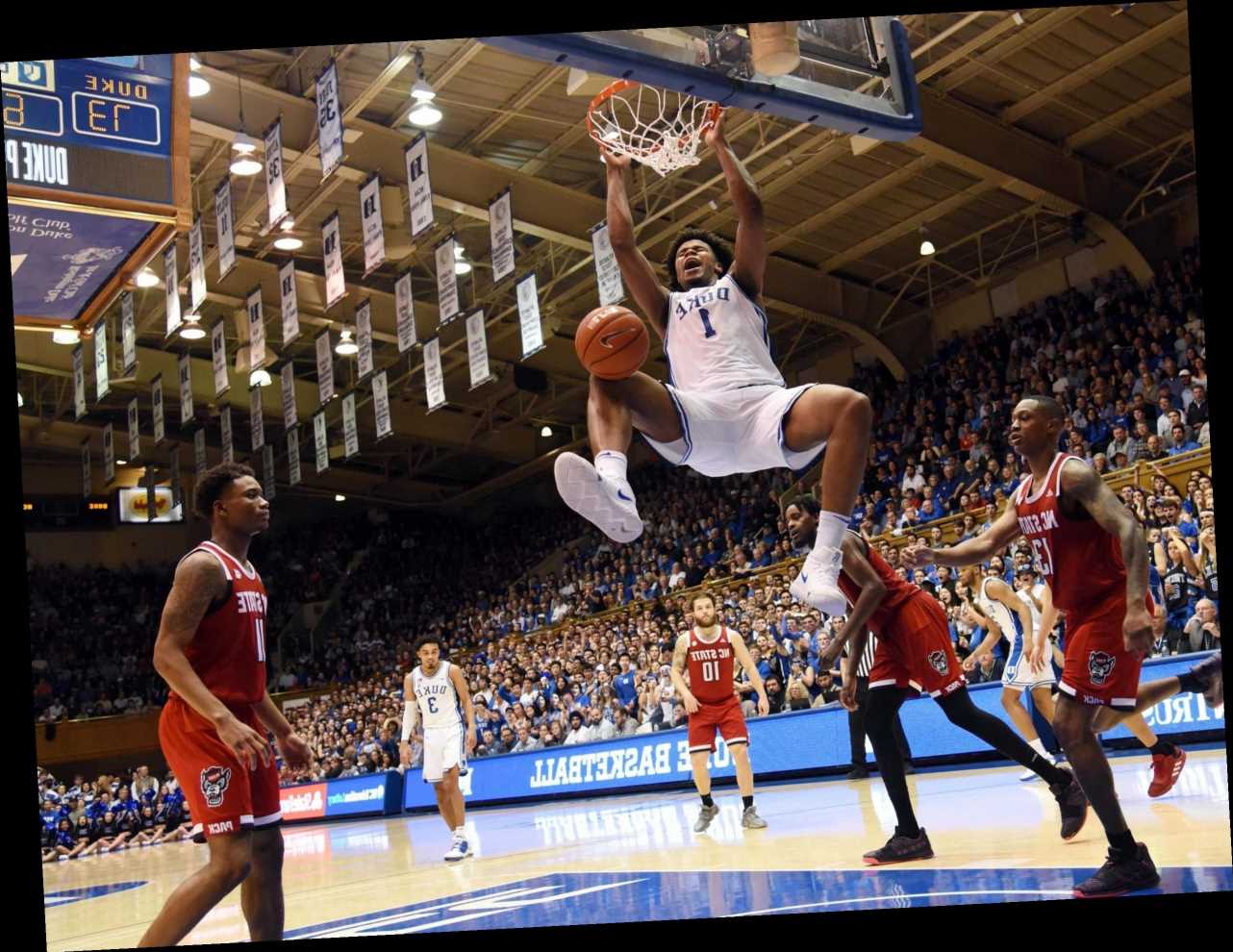 With its high-profile basketball tournaments starting later this month, the National Collegiate Athletic Association (NCCA) is establishing contingency plans in case they are affected by the US coronavirus outbreak.

“If you can think of it, it’s something that we’ve gone through an analysis around,” Donald Remy, the NCAA’s chief operating officer, told Bloomberg. “We’ve contingency planned for all circumstances.”

Six people in Washington state have died of coronavirus, with four of the deaths linked to a nursing home in Kirkland, Washington, a Seattle suburb. Spokane, nearly 300 miles to the east, is scheduled to host first- and second-round games of the men’s NCAA tournament on 19 and 21 March. Neither that city nor its surrounding area have had any confirmed coronavirus cases, according to the Spokesman-Review.

Sharing the full story, not just the headlines

The NCAA women’s basketball tournament runs concurrently with the men’s tournament, with first- and second-round games at campus sites. Spokane-based Gonzaga, ranked 12th in the nation, is projected to host games.

Portland, Oregon, is one of the four regional sites, and the state of Oregon has had three presumptive cases of coronavirus. The University of Oregon, ranked third in the latest Associated Press women’s basketball poll, is certain to host first- and second-round tournament games, and No. 14 Oregon State also has a chance.

The National College Players Association, a nonprofit organisation that advocates for the rights and safety of student-athletes, last week asked the NCAA to consider playing its basketball tournament games “without an audience present” to help protect athletes.

According to Bloomberg, the NCAA has formed a medical advisory group that includes Vivek H Murthy, who served as US surgeon general under two presidents, and NCAA Chief Medical Officer Brian Hainline, a neurologist who said the NCAA had yet to arrive at a decision date regarding the basketball tournaments.

If coronavirus forces the cancellation of the NCAA’s basketball tournaments, Remy told Bloomberg that the organisation has reserve funds and a business-interruption insurance policy that would partially cover any financial losses. The men’s basketball tournament is a massive financial driver for the NCAA, with more than four-fifths of its $1.1 billion (£860m) in 2018 revenue coming from media contracts and licensing for the tournament. Almost all of that revenue is redistributed to member schools.

Coronavirus – Italy poised to ban KISSING as 27 die in just a DAY and baby among 2,263 to catch virus – The Sun