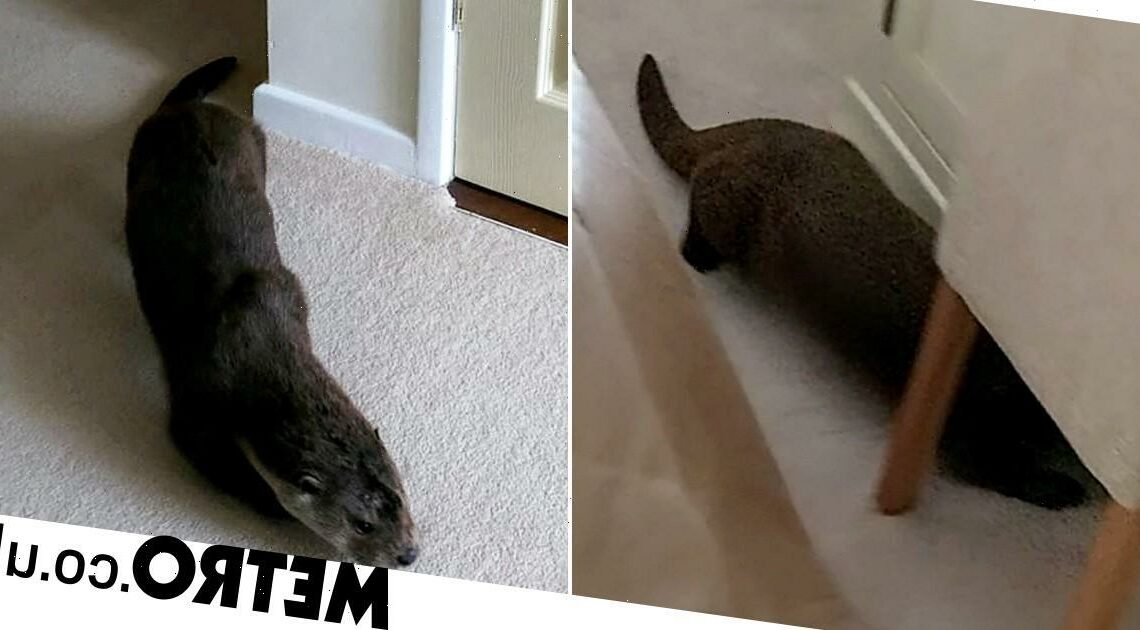 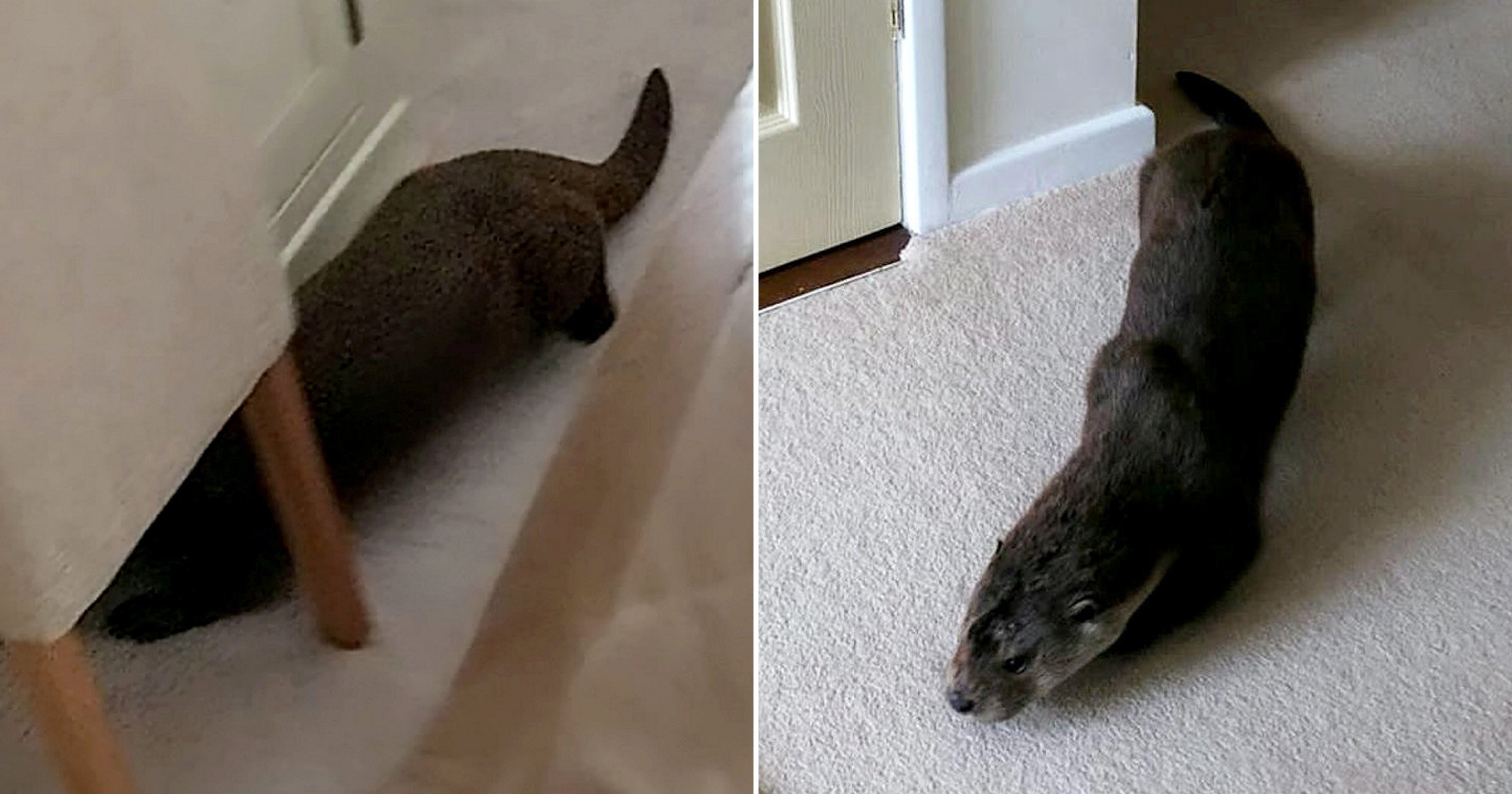 We’ve all heard strange noises in our houses.

With pipes, heating, water and everything in between, these sounds can’t be avoided and most of the time they are nothing of significance.

However, one couple got quite a shock when they went to investigate an unusual noise and found an otter.

The creature had even managed to trash their home before jumping in their bed.

Linda Goldie, 73, and her husband Peter, 70, were relaxing at their holiday home in Skinburness, Cumbria, when the little animal snuck inside.

It’s believed the intruder squeezed through a pet gate, which was designed to stop the couple’s cat Millie from escaping.

The otter enjoyed a fierce exploration of the home, causing havoc in the living room before heading to the bed for a well-deserved rest.

Linda, who is a retired town clerk, was reading a book in her conservatory when she heard the commotion indoors. Thinking it strange, Peter decided to investigate.

The 70-year-old then discovered a trail of destruction which was leading to their bedroom.

Cushions had been scattered and a candle holder knocked to the floor.

Some of Millie’s cat food had also been eaten – although, it obviously didn’t suit the stomach of the otter, as the missing food was later found in a pile of sick on the carpet.

Peter then ventured into the bedroom where he found the culprit curled up in a ball.

Linda, a grandmother of two from Shildon, County Durham, says: ‘My husband had told me that he had seen an otter in the garden and it had just ran off.

‘I wasn’t really concerned at first – I just went into the conservatory to read my book.

‘I remember hearing a rattle at the pet gate, and now I look back it must have been the otter.

‘Peter went in to check on Millie, and found the house in a right mess.

‘The cushions were everywhere, the candle set was in pieces on the floor and there was sick on the carpet.

‘That’s when he went in to the bedroom and found the otter asleep on our bed.

‘He walked out and told me and I couldn’t believe it – it was such a shock to us both!’

With the help of a man who they’d hired to clean their oven that day, Peter managed to get the otter off the bed and out the door.

However, the otter must have felt at home as he paused to have a look under Linda’s dresser before casually make its way down the hallway and out the door.

‘It sauntered down the hall like it owned the place – it was hilarious,’ Linda recalls.

‘The cat was really frightened, but we’re just thankful they didn’t cross paths as that could have ended very badly.’