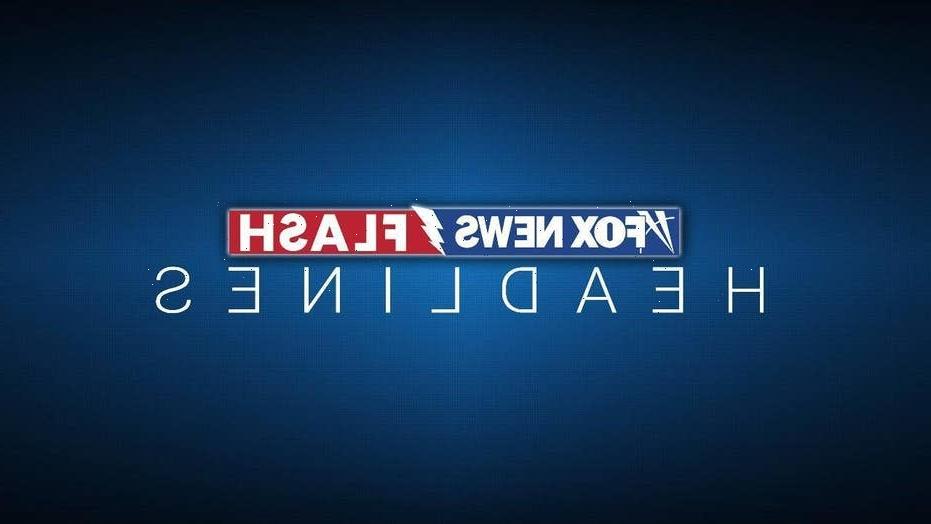 A carjacking in New Orleans has resulted in the loss of one married couple’s 50-year-old wedding album.

Gary and Sandra Fidelman traveled to the bustling Louisiana city from Houston, Texas to celebrate their 50th wedding anniversary, according to FOX 8 New Orleans. The couple never suspected they would lose their car in broad daylight when they parked in front of a local bar on Magazine Street Saturday.

The unknown thief stepped on the gas pedal and the abrupt movement made Gary fall, leaving him with an injured elbow one day before the couple’s milestone anniversary – Sunday, June 20.

A “unique identifier” for the Fidelman family’s stolen vehicle is on the car’s trailer hitch, which features a wedding photo cover of Gary carrying Sandra bridal style outside a Sheraton Motor Inn, he told FOX 8.

Carjacking has been on the rise in New Orleans, according to The Times-Picayune – a local newspaper.

In the last year, the New Orleans Police Department has published hundreds of news releases on various vehicular thefts and burglaries.

Locals and tourists who see or have knowledge of car theft are encouraged to call 911 or New Orleans’ Crimestoppers division at 504-822-1111.

Sean Lowe Is 'Kind of Boycotting' 'The Bachelor' Post-Chris Harrison