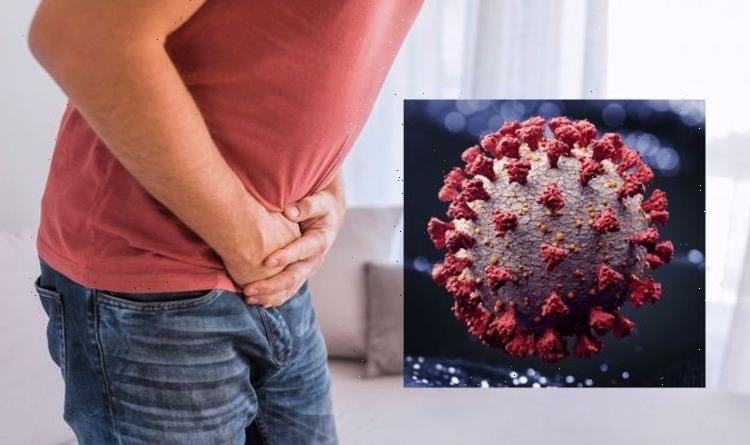 Covid: Couples aiming to conceive warned about potential side effect after new study

A new study has suggested that coronavirus can reduce sperm quality for several months after recovering from an infection.

Sperm counts in the first month after infection were lower in 37 percent of men, declining to six percent after the two month mark.

The researchers say couples aiming to conceive should be warned about this potential side effect.

The study was not able to detect SARS-CoV-2 genetic material in the semen following an infection.

Sperm quality is measured in multiple ways, following guidelines laid out by the World Health Organisation (WHO).

The motility of the sperm was reduced in 60 percent of men for the first month after infection.

DNA fragmentation was also checked for, indicating damage to the genes or the structural integrity of the DNA.

28.6 percent in the first month had DNA fragmentation measurements above 25 percent, the cut off for good quality sperm.

Most of the people in the study had recovered within three months.

A small number still suffered some effects, and future research will be needed to determine if there are any permanent changes in these people.

The study, submitted for publication in the journal Fertility and Sterility examined a group of 120 Belgian men, two of whom were excluded from sperm quality measurements for having vasectomies.

**[Cancer: The drink that could double your risk of multiple cancers – lots consumed in UK](/life-style/health/1539407/cancer-risk-alcohol-intake-head-neck) **[STUDY]****

The findings are consistent with other similarly small studies, indicating that the virus seems to impact sperm quality but is not present in semen after recovery.

A study did find that people still infected with COVID-19 pneumonia did have virus present in semen and urine samples.

There are a large number of viruses that can be transmitted sexually as well as through other means.

One study found that 27 viruses not known to be sexually transmitted, including Zika virus and Ebola could be found in semen.

Inside the testicles, the immune system is restricted to prevent it from targeting sperm cells.

This suggests that a virus can persist here even after being purged from the rest of the body.

The barrier separating the blood and the testes can allow some viruses to travel across it.

This barrier becomes less able to keep out viruses if there is inflammation in the area.

Other factors that can influence this are the use of immunosuppressants and the presence of sexually transmitted diseases.