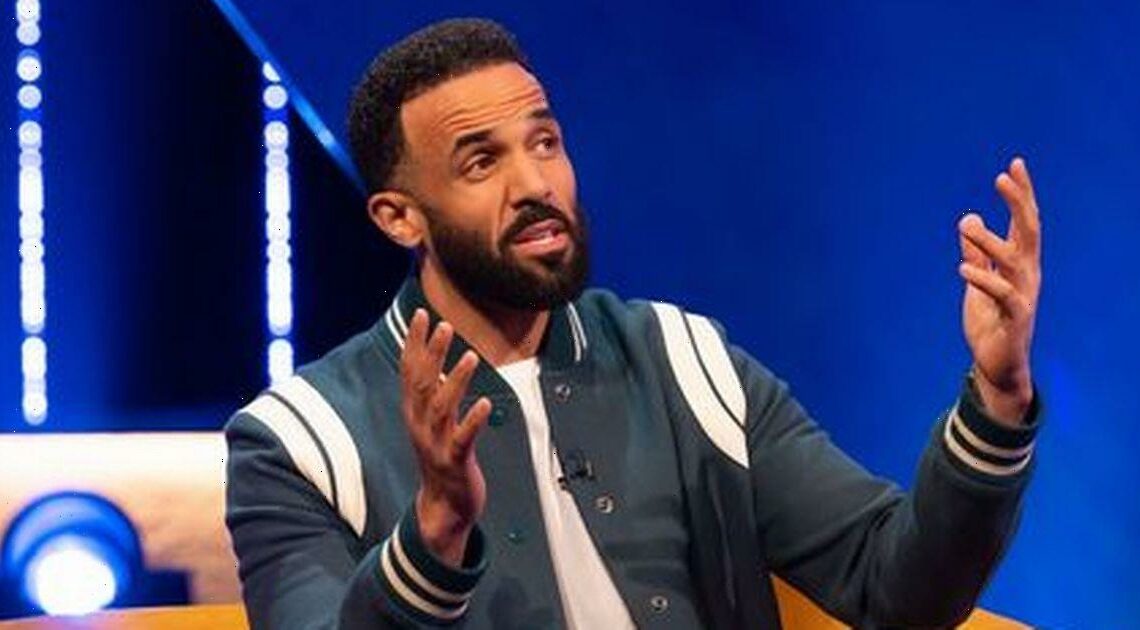 Craig David is set to perform at this weekend's Jubilee concert and he is no stranger to performing in front of the royals.

The singer, 41, was named in the New Year Honours list in 2020 and he performed at the Commonwealth Day Service.

But it seems Craig is hoping his upcoming performance won't be as awkward as his last royal gig, as he sang for Meghan Markle and Prince Harry's final event as senior royals.

He admitted to Jonathan Ross on his ITV show that he sensed tension between the pair as he shared his experience at the royal event.

Craig said: "I performed at Westminster Cathedral. [There was] a lot of tension going on at that period of time.

"Harry and Meghan were there. I went to sing for the Commonwealth celebrations."

The singer then reminisced about walking as part of the procession before giving an acoustic performance as the Queen watched on.

He added: "The moment she looked up and that moment of acknowledgement … the full vibes. Everyone in the family.

"I always talk about how music is healing and a form of therapy. I could feel it cut through. There was a part where Harry looked up, Meghan looked up, I felt it really landed in their hearts.

"It felt like that was the one moment where I was able to witness that."

Meanwhile, Meghan and Harry have been defended by Atomic Kitten, who performed at the Queen's Golden Jubilee back in 2002.

They hit out at the "bulls**t hatred' against the Duchess of Sussex, with Liz McClarnon saying: "I just think it's absolute bulls**t, the sh*t she gets, she's absolutely awesome, anyone who doesn't like her just needs to pipe down."

Reflecting on her appearance at the memorial, Liz added: "She's probably done that as a mother, to show support, that's what she's about.