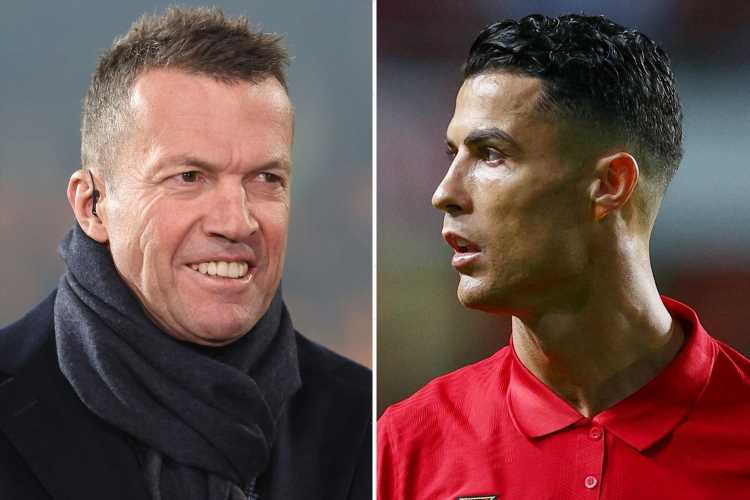 Portugal's spot at Qatar 2022 isn't guaranteed, so Ronaldo might not have the chance to become only the fourth player in history to play at FIVE World Cup finals. 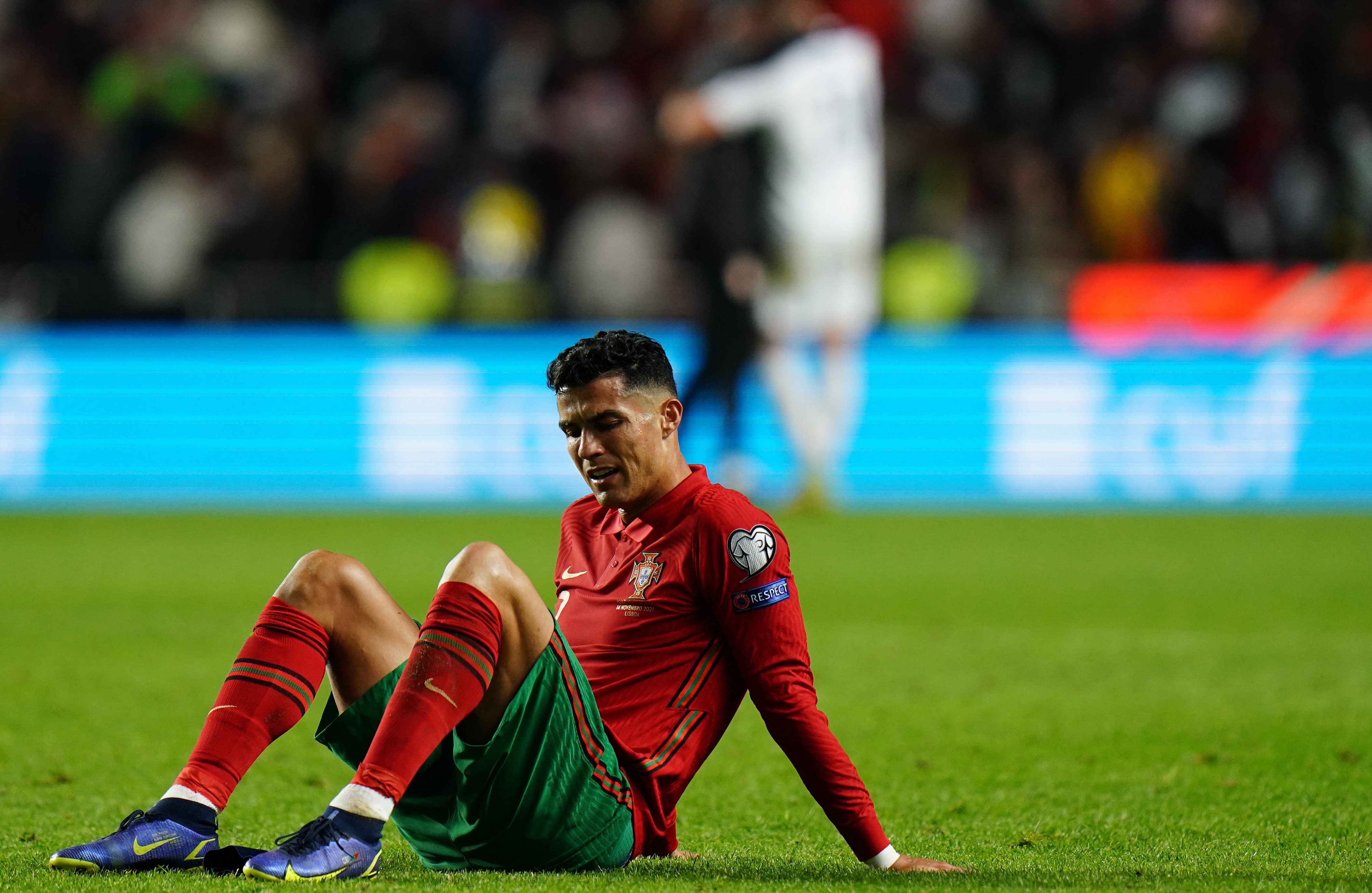 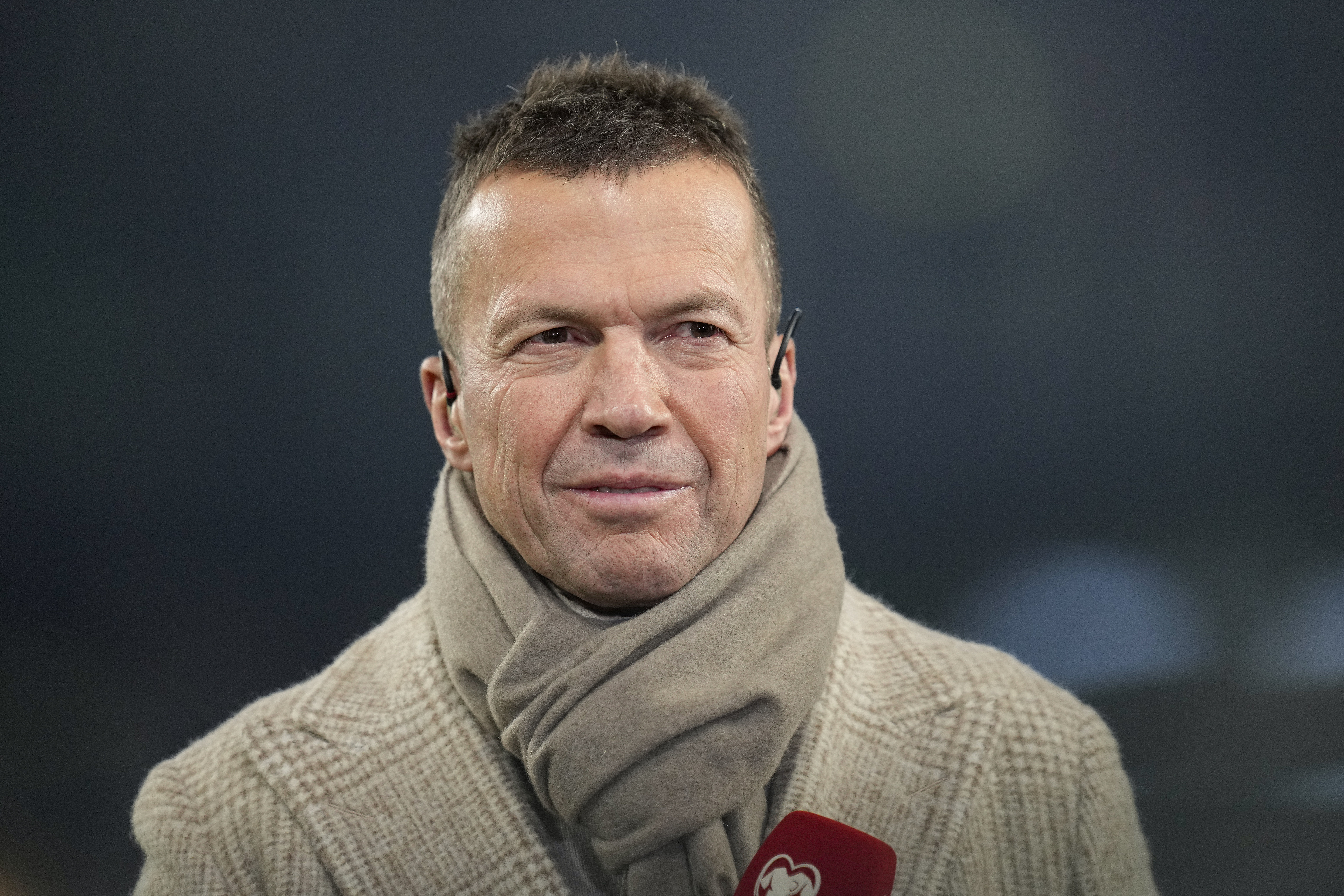 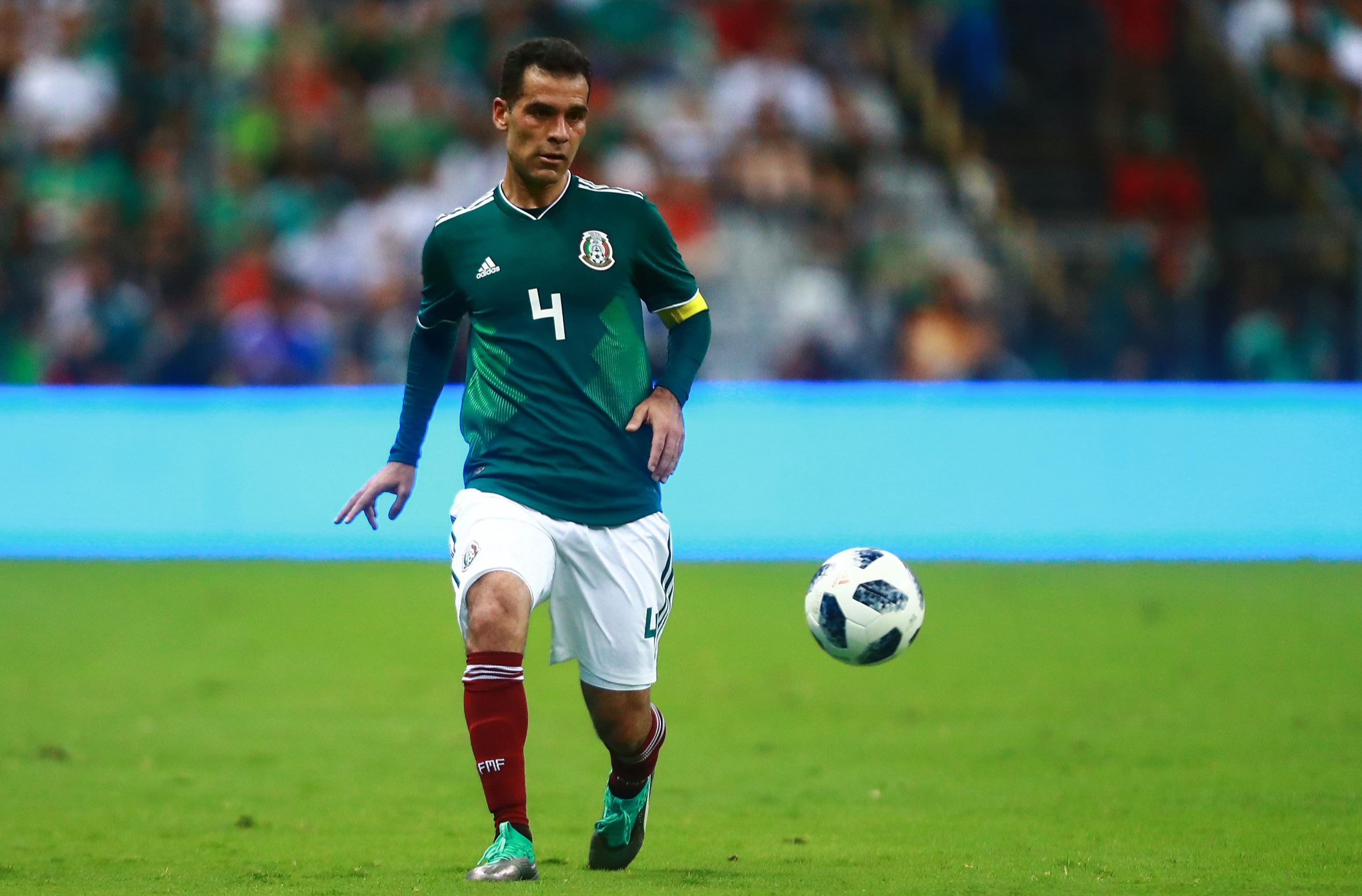 Germany's Lothar Matthaus and Mexican duo Rafael Marquez and Antonio Carbajal are the only other three players in history to achieve the feat.

Matthaus appeared for West Germany and Germany at five consecutive World Cups between 1982 and 1998.

Marquez meanwhile turned out for Mexico at every World Cup from 2002-2018, while Carbajal achieved the feat for the same nation between 1950 and 1966.

Another Mexican – midfielder Andres Guardado – could also appear at his fifth World Cup if Mexico qualify and he is selected.

So while two new players could join the exclusive club next year, Ronaldo may not be one of them.

Unless of course Portugal progress through the play-offs.

He collapsed to the ground at full time in disbelief, and was almost reduced to TEARS.

After overcoming the initial shock he threw a strop as he left the pitch before moaning at Portugal boss Fernando Santos.

His side had needed just a point at the start of the game to finish top of Group A above Serbia and qualify for Qatar 2022.

And a Renato Sanches goal just two minutes into the game had seemingly put the Euro 2016 winners on their way to the World Cup.

But Serbia had not read the script and equalised just after half an hour through ex-Southampton man Dusan Tadic.

At that point even a point would have been enough for Portugal to win the group and send Serbia into the play-offs.

But a dramatic 90th minute header from Fulham star Mitrovic turned the game on its head and sent Serbia through as group winners, with Portugal second.