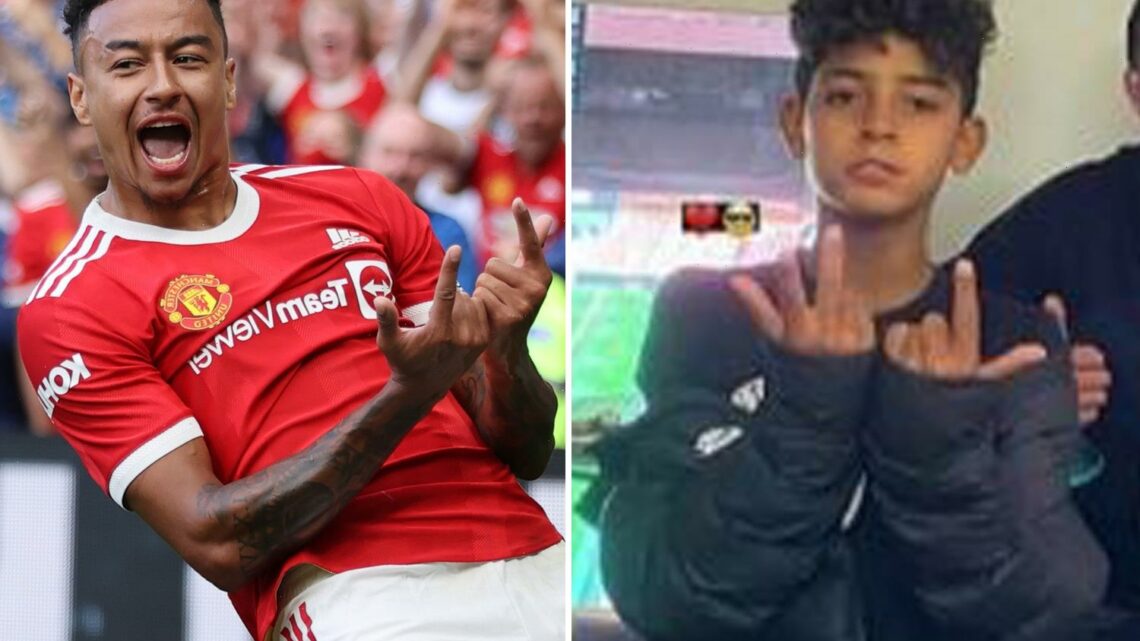 The Portuguese forward, 36, banged in a double against the Magpies on his second United debut, while Lingard got on the score sheet in stoppage time. 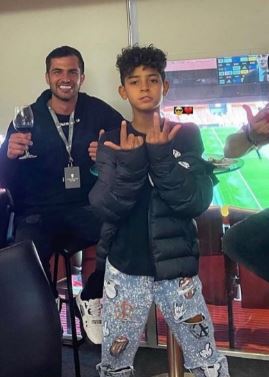 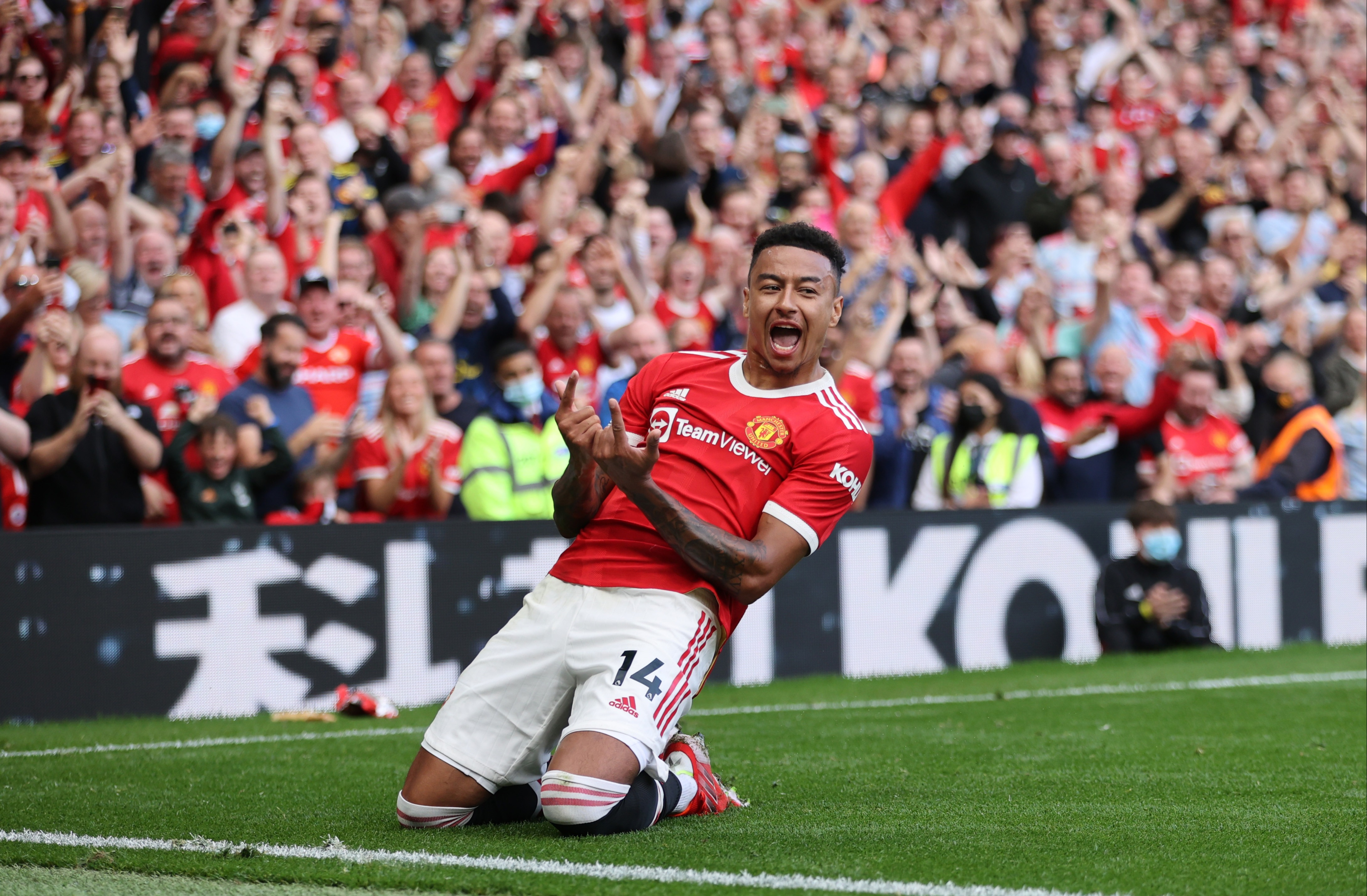 United sit top of the Premier League table after their unbeaten start this term where they have won three out of their opening four games.

And the five-time Ballon d'Or winner's eldest child, Cristiano Ronaldo Jr, 11, was clearly in a joyous mood after the club's win against the Toon outfit.

The youngster, who has linked up with United's academy, was spotted performing Lingard's iconic 'J-Lingz' celebration.

Fans were loving the snap, as one tweeted: "Cristiano Ronaldo Jr. has been in England for just over a week and is already doing Jesse Lingard's celebration."

Another quipped: "He’s got the spirit but that’s woeful how can you mess up that celly."

A third added: "Lord Lingard is spreading his influence."

Meanwhile one simply stated: "I love this kid already."

Another commented: "He's gotten himself a role model."

Ronaldo Jr has returned the favour after Lingard welcomed the Real Madrid legend to the club by performing his signature trademark earlier this month. 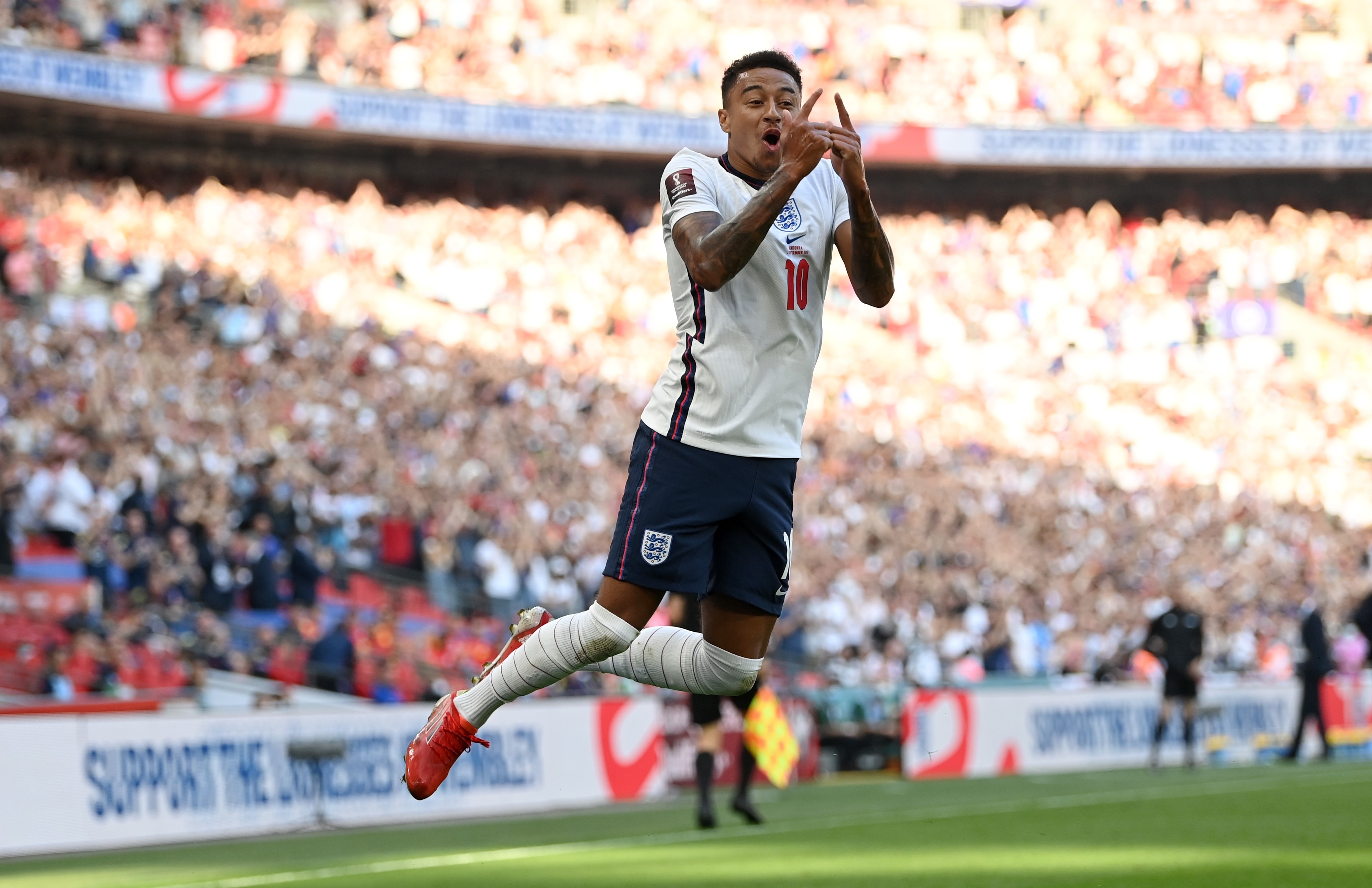 Lingard combined Ronaldo's famous celebration with his own trademark after scoring for England against Andorra in a World Cup qualifier.

He told beIN Sports after the game: "Yeah, no I mean me and Mason [Mount] were thinking of celebrations this week and obviously we mixed my celebration with Cristiano’s I said I’d do it.

Karhu Dresses Three Silhouettes In Pops of Pastel For FW21