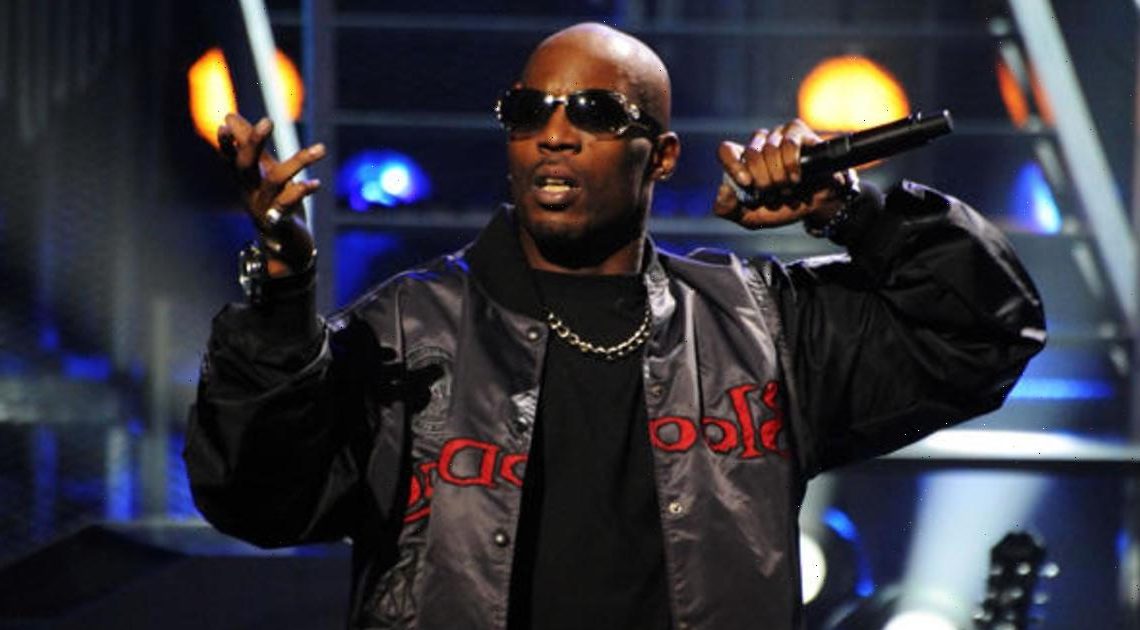 Thousands gathered outside the Barclays Center in Brooklyn ahead of a closed funeral service for rapper DMX on Sunday. The memorial service for DMX will be limited to close family and friends due to COVID restrictions, CBS New York reports.

Organizers issued a statement to CBS New York saying they will follow the state’s protocols. Indoor arena attendance is capped at 10% capacity.

The rapper, whose real name is Earl Simmons, died April 9 at age 50 after spending roughly a week on life support. DMX suffered a heart attack on April 2 and was hospitalized in White Plains, New York, where he battled “serious health issues,” according to his family.

He was known for his signature growling voice and aggressive rhymes that defined the 2000s era of hip-hop with hits like “Ruff Ryders’ Anthem” and “Party Up (Up In Here).” DMX was the first artist to debut an album at the top spot on the Billboard charts five times in a row. He also acted in movies like “Belly” and “Romeo Must Die.”

DMX’s influence and impact resonated in the streets of New York throughout the weekend. On Saturday, a monster truck carrying DMX’s red coffin made its way to Barclays Center in a lengthy procession from his hometown of Yonkers that kicked off a celebration of life. The New York Police Department estimated that 2,000 motorcyclists alone were part of the procession, according to the New York Post.

Inside the Barclays Center on Saturday, Kanye West’s Sunday Service Choir performed. Legendary producer Swizz Beatz delivered remarks, as did rapper Nas and many of DMX’s children. DMX leaves behind a fiancée, Desiree Lindstrom, as well as 15 children.

Sunday’s funeral is closed to the public but will be broadcast live on BET at 2:30 p.m. ET and can be streamed on their YouTube page.