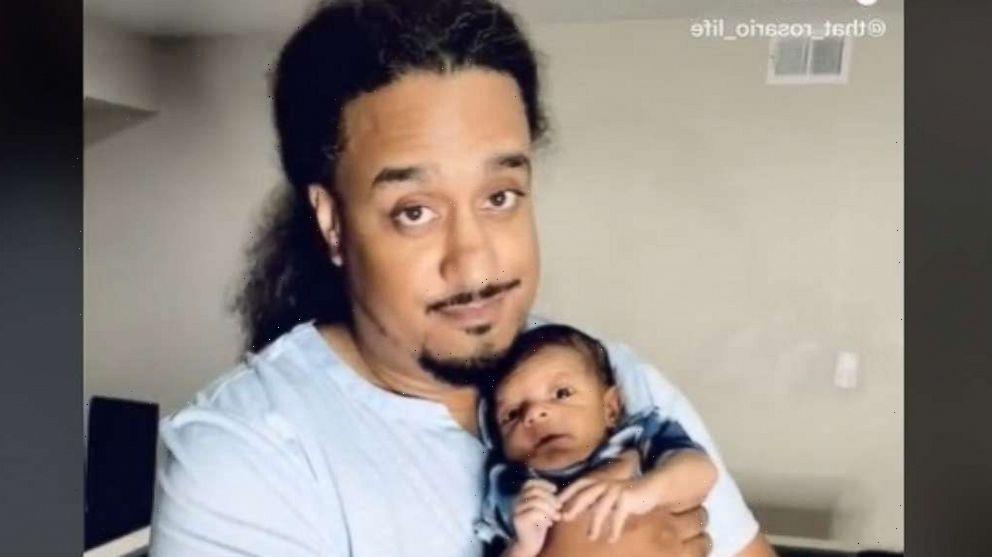 A sweet video of a Texas father introducing his eighth son is spreading smiles across TikTok.

In the video viewed by 6 million, Rosario proudly shows off Khaza before the other boys walk into the room. Rosario and Palmer told “Good Morning America” that many TikTok users chimed in to send well-wishes.

“I love all the supermom comments,” Palmer said.  “Or, ‘She’s a brave strong woman and that’s what you call a great dad,” Rosario added. “I love the positive comments.”

Yes we are missing one🥺 but mamas outnumbered !!! ##TostitosUnspokenBonds ##boys ##trend ##ohthepalacios

6 siblings, all working in medicine, appear in viral photo

The family said they began creating videos to make memories together and are hoping to expand their YouTube page, “That Rosario Life.”