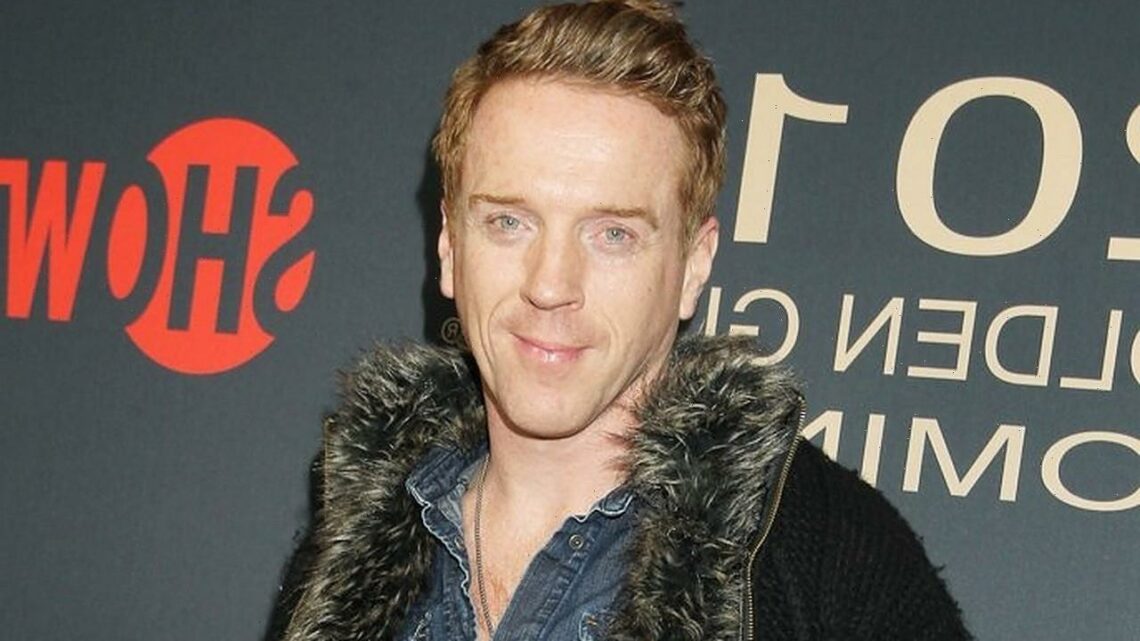 The ‘Billions’ actor knows he might face backlash when he launches his music career because ‘an actor who thinks he can be a bit of a musician’ is an easy target.

AceShowbiz –Damian Lewis knows he’s opening himself up to potential ridicule by recording an album.

The 50-year-old star is currently recording new music and even though acting remains his main “discipline,” he can’t wait for fans to hear what he’s been working on.

“We’ve put together a bunch of songs and there’s chat of trying to put some tracks down in a recording studio … seeing if there’s something there that people might want to listen to,” he revealed on the “Out to Lunch” with Jay Rayner podcast.

However, Damian is aware that he might be mocked for his music.

“Of course, they will be lining up to take shots as I stick my head above the parapet because no one is an easier target than an actor who thinks he can be a bit of a musician,” he smiled.

“But I don’t want to go off and be a great jazz star or pop star, or rock star. I’m an actor. I want to remain in my discipline. But for me this is something of unbelievable value.

“It’s so much fun and what we don’t do well in this country is we don’t cross-fertilise across the different arts and that’s a big shame. So I need a bit of pushing or shoving.”

Meanwhile, Damian has admitted he’s “very proud” of the charity work he did with his late wife Helen McCrory.

The “Billions” actor and the “Peaky Blinders” star – who passed away in April (21) following a secret battle with cancer – raised over $1.4 million (£1 million) for Britain’s National Health Service (NHS) during the Covid-19 pandemic last year through their Feed NHS campaign.

“I’m very proud. It was hard work. I am very, very glad we did it,” Damian said. “We raised over one-and-a-half million pounds and by the end of it were feeding 40,000 meals a day to 100 different hospitals across the U.K.”