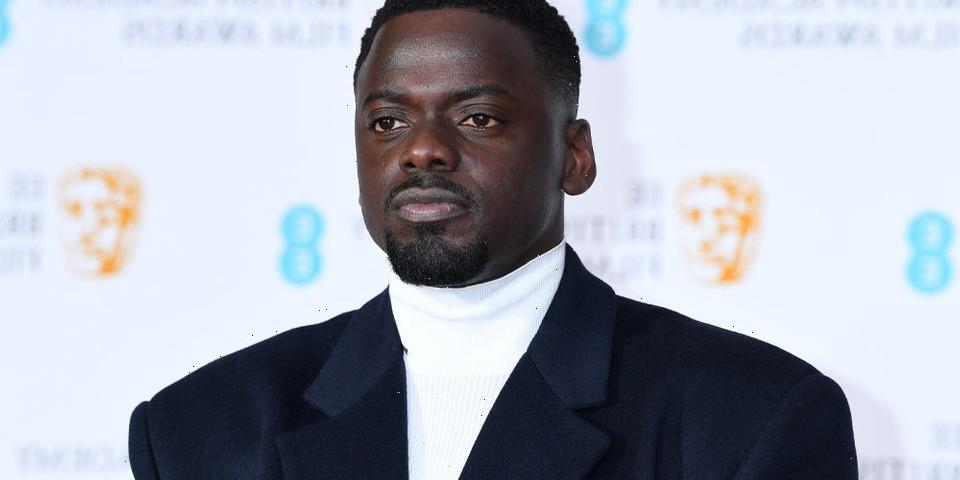 Daniel Kaluuya has provided an update for his live-action Barney film, which was first announced in 2019.

In a recent interview with The Hollywood Reporter, the NOPE star opened up about his new production arm 59% and confirmed that the Barney project — one of the first titles announced and will supposedly have a darker tone — is still in the early stages of development as the script is receiving rewrites. He and writer Gerrick Kennedy began to have a conversation about how they grew up in a world that was not in the same loving spirit as the purple dinosaur’s “I love you, you love me / We’re a happy family.”

“My last number of films have been so aligned to kind of what I stand for as a man,” Kaluuya shared. “But there are a whole lot of things that I do as a man. I love kids’ films. How did everyone get into films? Watching kids’ films. I don’t want to restrict myself to the limitations of what I’m perceived as.”

A release date for the film is yet to be confirmed, but the initial announcement in 2019 revealed that the actor will be working alongside Mattel Films and Valparaiso Pictures. “Barney was a ubiquitous figure in many of our childhoods, then he disappeared into the shadows, left misunderstood… We’re excited to explore this compelling modern-day hero and see if his message of ‘I love you, you love me’ can stand the test of time,” he said in a statement.

In related news, Kaluuya confirmed he will not be returning for Black Panther 2.
Source: Read Full Article