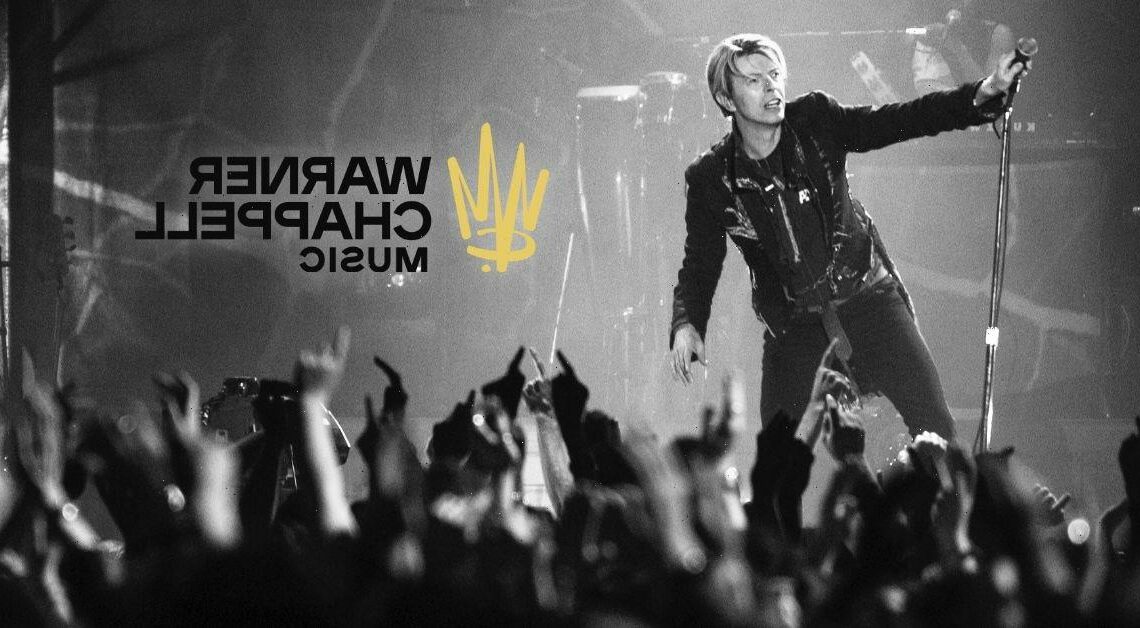 The estate of rock legend David Bowie just landed a deal worth nearly $250 Million that will see the late hitmaker’s entire catalog, spanning 26 studio albums, acquired by publishing powerhouse Warner Chappell Music. Bowie, who died of cancer in 2016, had always tried to maintain ownership over his catalog of work and regularly snapped up any recordings from his career whenever they became available.

The Thin White Duke had a career spanning six decades, and the deal brings almost all of his recording under one roof. The deal included hits like Changes, Space Oddity, Rebel Rebel, Ziggy Stardust, and his infamous 1981 collaboration with Queen, Under Pressure.

In a statement confirming the news on Monday, Warner Chappell Music Co-Chair and CEO Guy Moot said: “His work spanned massive pop hits and experimental adventures that have inspired millions of fans and countless innovators, not only in music, but across all the arts, fashion, and media. We are looking forward to tending his unparalleled body of songs with passion and care as we strive to build on the legacy of this most extraordinary human being.”

According to Variety, the deal doesn’t include everything. Bowie’s estate only owned his catalog from 1968 forward, so some of the songwriter’s earliest officially released material wasn’t part of the deal. The missing material not owned by Warner Chappel Music includes a string of early singles and one self-titled 1967 album.

The deal comes just weeks after fellow artist Ice T took to Twitter to call the China Girl singer a ‘real one.’ The remark was in response to a clip from a 1993 interview that recently resurfaced in which the singer called out MTV for not playing black artists.

The deal is just the latest in a string of deals that have seen the valuation of song catalogs soar to once unimaginable levels. In 2020, Bob Dylan sold his song catalog to Universal Music Publishing for between $300-400 million, Neil Young sold half of his to newcomer Hipgnosis Songs for $100 million, and Stevie Nicks sold hers to Primary Wave for $100 million.

Bruce Springsteen proved, however, that he’s still the boss when he sold his catalog to Sony Music for a jaw-dropping $500 million just last month.

The thought of selling song catalogs remains unthinkable to many artists because it’s where many of them earn the most money. But many older musicians are opting to trade over the complicated asset for a large amount of cash for estate planning reasons.

READ NEXT: David Bowie: 10 Things You Didn’t Know About The King Of Glam Rock

Where is Holly Willoughby’s skirt from? This Morning’s star outfit details revealed