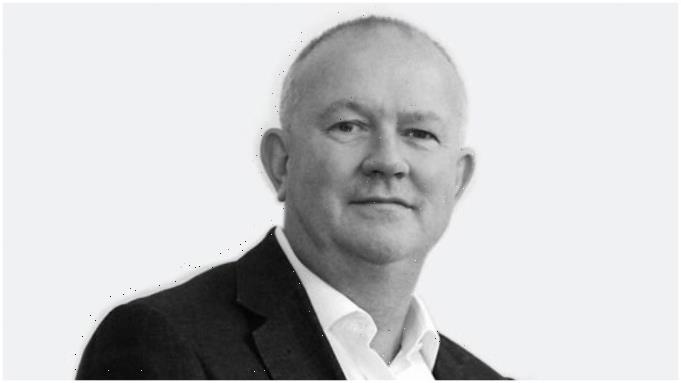 UK indie pioneer David Frank, who was CEO of Zodiak Media and founded RDF Media, has died aged 63, his brother and long-time business partner Matthew Frank confirmed today. Frank died suddenly at home over the weekend and arrangements for his funeral are yet to be made.

Born in Kenya before he moved to the UK and worked for the BBC, Frank founded UK indie RDF Media in 1993, going on to oversee a range of huge non-scripted hits such as Wife Swap and Faking It.

The company achieved incredible successful and was purchased by Zodiak Entertainment 17 years on, at which point Frank became CEO of newly-named Zodiak Media Group. That group was sold several years later and merged with Banijay Group.

Frank long worked with his brother Matthew Frank and the two most recently set up distributor Rocket Rights, which now holds the rights to a wealth of shows and describes itself as a “next generation, multi-genre distributor”. He is also the founder of The RightsXchange (TRX), an online marketplace for TV rights that blazed a trail, along with investment outfit Dial86.

Netflix To Double Size Of Production Hub At Shepperton Studios