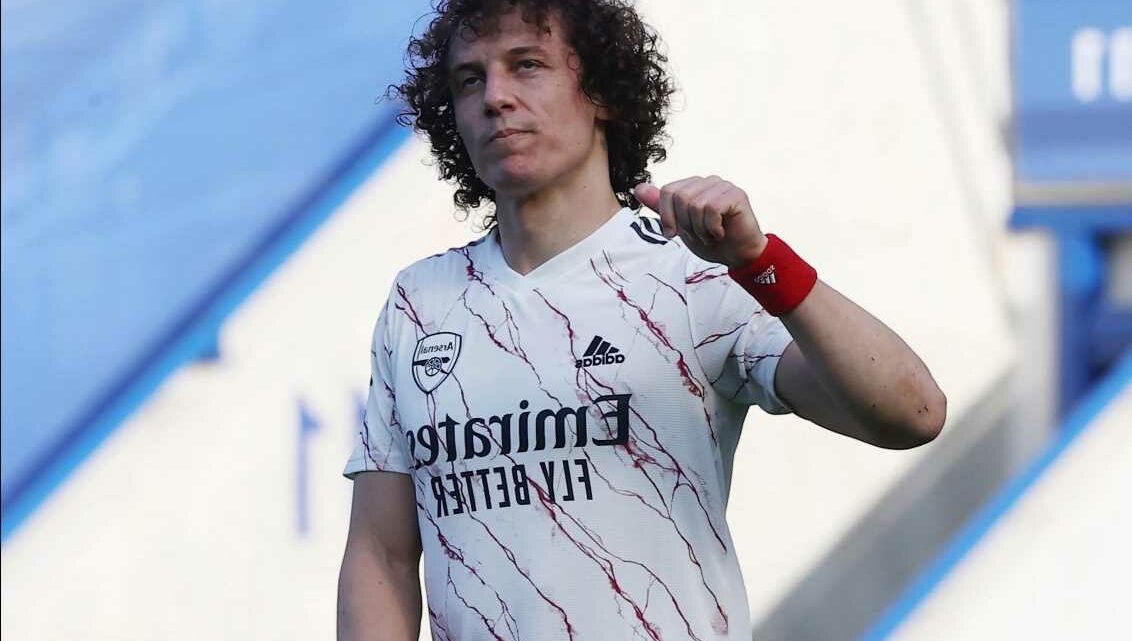 DAVID LUIZ has 'verbally agreed' to join Flamengo ahead of Marseille, Lazio and Salernita, according to reports.

The ex-Chelsea and PSG centre-back 34, has been without a club since his Arsenal deal ran out in June. 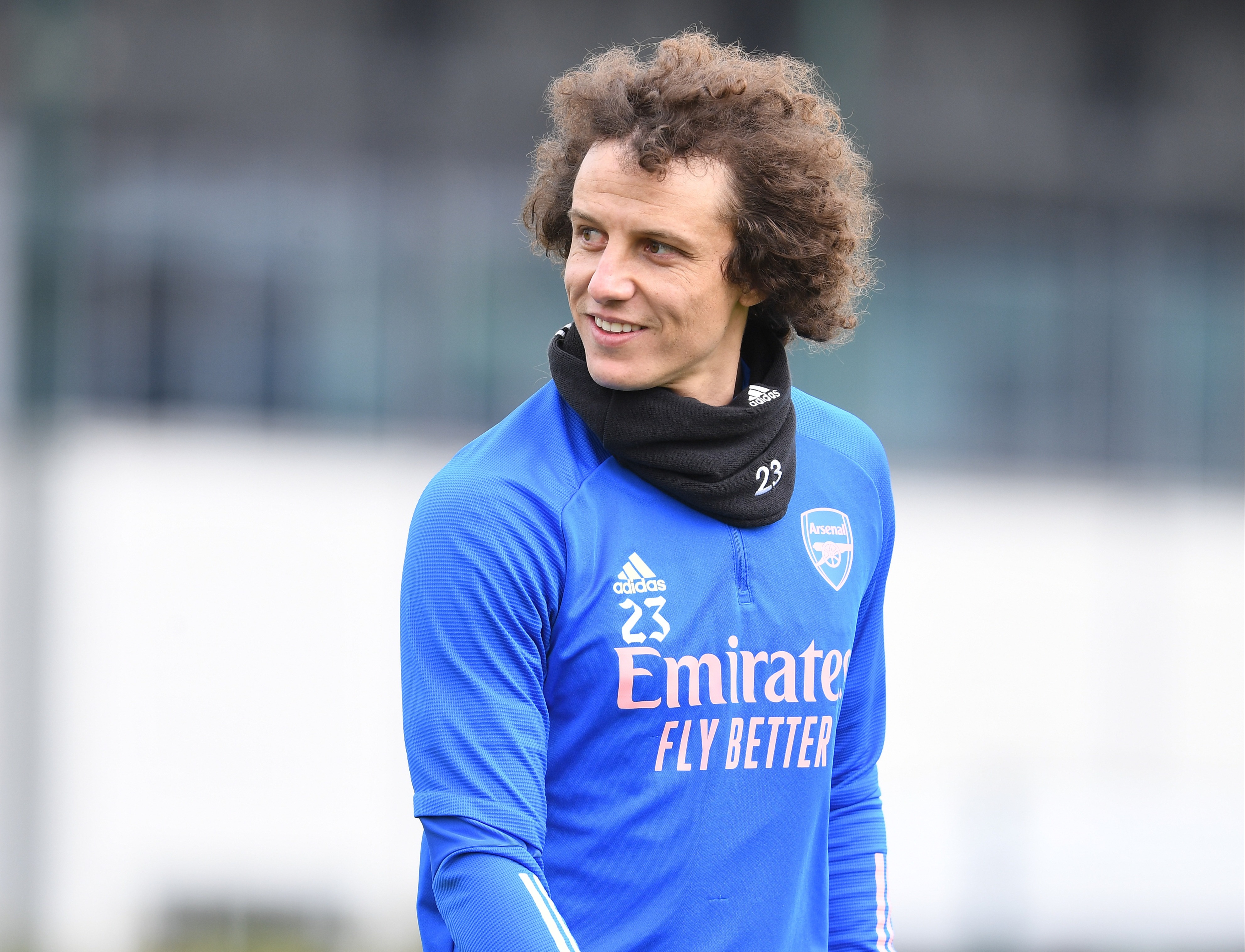 And Fabrizio Romano is among those reporting that the free agent has got his wish of returning to Brazil.

It's understood Luiz has accepted a contract with home country giants Flamengo until December 2022.

The 57-cap star could have joined former Arsenal team-mates Matteo Guendouzi and William Saliba at Marseille.

And he also turned down Serie A new boys Salernitana, according to French outlet Le10Sport.

Lazio, managed by ex-Chelsea chief Maurizio Sarri, were also said to be keen.

But Luiz reportedly believed that now is the right stage in his career to head back to Brazil, where he launched his career with Vitoria in 2006.

Benfica loaned then permanently signed him the following year, before he switched to Chelsea in 2011.

But after a decade at the top in European football Luiz faced a fresh start this summer.

He insists his Gunners' exit was a mutual decision at the end of his two-year contract on £100,000 a week.

And it seems Flamengo have won the race for Luiz's signature.

Despite sitting only fifth in the Brazilian top flight, they convinced him of their longer-term ambitions.

He follows former team-mate Willian back to Brazil, who returned to boyhood club Corinthians last mont