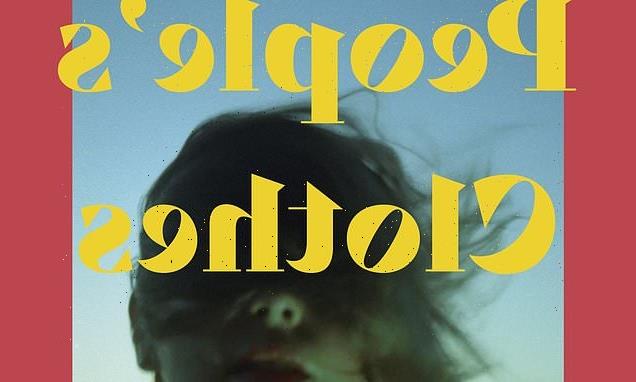 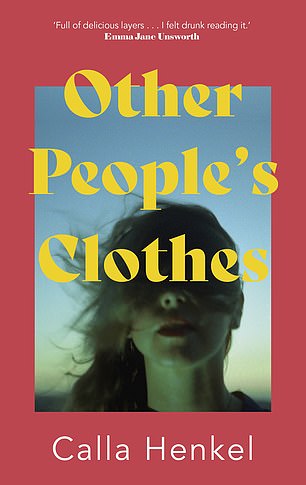 Zoe is grieving for her murdered best friend when she leaves home to study art in Berlin. Paired with another American girl, Hailey, they rent a grand but faded apartment from enigmatic bestselling novelist Beatrice Becks.

With little to fill their time, they turn to the city’s nightlife for entertainment, spending their days lounging about, watching TV and drinking.

When things in the apartment go missing or are moved, the women become convinced they are involved in a bizarre game that will feed Beatrice’s next novel. To make it worth her while, they start to host elaborate parties that earn them an unexpected notoriety.

Fuelled by a creeping sense of unease, this is a wild, energetic gem of a novel that is entirely involving.

EVERYONE IS STILL ALIVE

Juliet moves into her recently dead mother’s house on Magnolia Road with her husband Liam and their son Charlie. Her mind on her grief and issues at work, Juliet leaves Liam, a writer, to get to know their neighbours who, he soon tells her, will be the subject of his new novel.

She may feel uneasy about the idea but is pleased to be making inroads into the neighbourhood and begins to make her own friends. When one of the couples split up, ripples begin to spread into the community and into Juliet and Liam’s relationship.

Rentzenbrink is a brilliant observer of the minutiae of everyday domestic life, and scalpel-sharp when it comes to the mess and misunderstandings that come with marriage and motherhood.

At the same time, she reminds us of the life-saving importance of friendship and family. 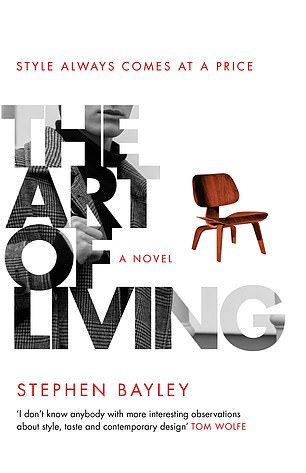 THE ART OF LIVING

Stephen Bayley is a critic, author and cultural commentator and uses his experience and knowledge to the full in this novel, a fictional memoir of one Eustace Dunne.

An unhappy childhood leads to Eustace’s own self-invention when he’s about ten, later deciding his goals are to become busy and rich. Through school and art school, without his personal Mephistopheles to guide him, he becomes his own ‘Satanic invention’.

Theft of other people’s design ideas, forgery and fraud come easily and productively as Eustace moves from the dismal 1950s through the swinging 60s to Thatcher’s Britain and beyond, garnering success (and failure, too) as he goes.

Bayley takes us on a wild satirical journey through the world of late 20th-century art and design, treating us to exuberantly drawn, invented characters and many real-life style icons.

Spoilers: Bobby is distraught as Dana dumps him in EastEnders