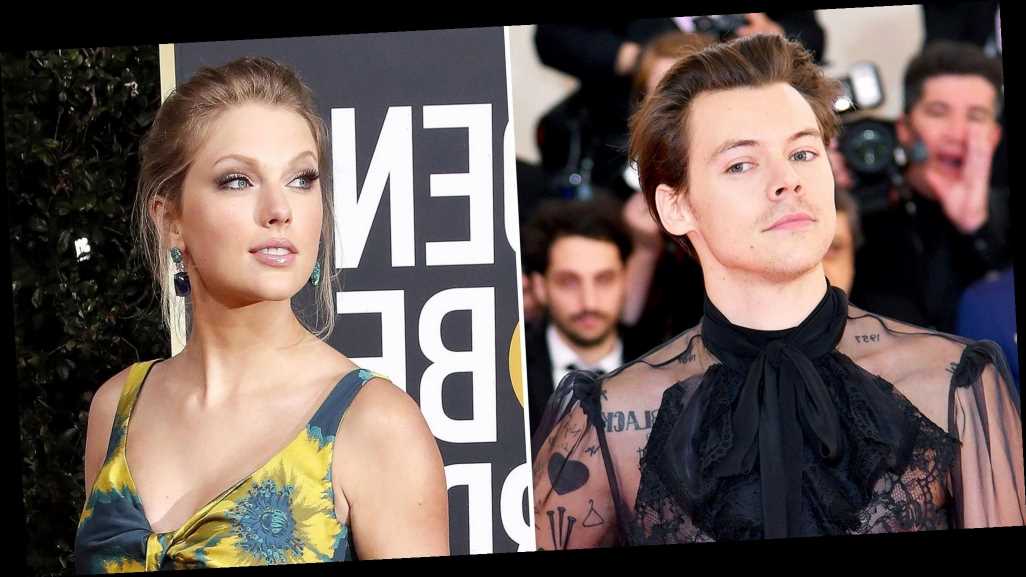 Stars aren’t always just like Us. Sometimes they go above and beyond to show their appreciation for a restaurant’s waitstaff by leaving a jaw-dropping tip behind. While tipping between 18 and 20 percent is considered “normal,” a handful of celebrities have developed the generous habit of tipping 100 percent or more when they dine out.

For many famous people, the decision to tip copiously stems from their own connections to or pasts in the service industry. When Amy Schumer tipped $1,000 on a $77 bar tab while seeing Hamilton in March 2016, for example, she told the bartender she did so because she understands the struggle. “I’ve been there, I get it,” the New York native explained to her server at the time.

Schumer then alluded to the interaction via social media, tweeting: “Lots of love to my fellow bartenders and artists. I’m grateful to them and the cast and crew for another great night.”

Donnie Wahlberg is yet another example of star who frequently tips more than is necessary. For the Blue Bloods star, whose parents both worked in the service industry, leaving a large gratuity is simply his way of giving back and showing appreciation for others. “My mom waited tables, and my dad tended bars — for years!” he explained via Instagram in July 2017 after tipping his Waffle House waitress $2,000. “So, when I walk into a #WaffleHouse, and the staff treats me like a king, you better believe I treat them like queens!”

The Massachusetts native added at the time: “Thanks to the team at @wafflehouseofficial Charlotte, NC!”

Wahlberg made headlines again in January 2020 when he left a $2,020 tip for his waitress at an Illinois IHOP. In addition to scribbling “Happy New Year” on the bill, the What Doesn’t Kill You actor included the phrase, “2020 Tip Challenge,” asking others to pay it forward.

Days later, while enjoying dinner with Adele and James Corden in the Caribbean, Harry Styles kept the trend going and left that exact same tip on the trio’s $473 bill. Like Wahlberg, the “Watermelon Sugar” singer also wrote “Happy New Year” on his bill.

“@donniewahlberg you got the second worldwide response from Harry Styles all the way from St Thomas Virgin Islands with @j_corden and @adele,” Styles’ server declared on Instagram at the time.

Scroll down to see more celebs with deep pockets!