Home » Lifestyle » Dementia: An easier and cheaper test performed at your GP could mean early diagnosis 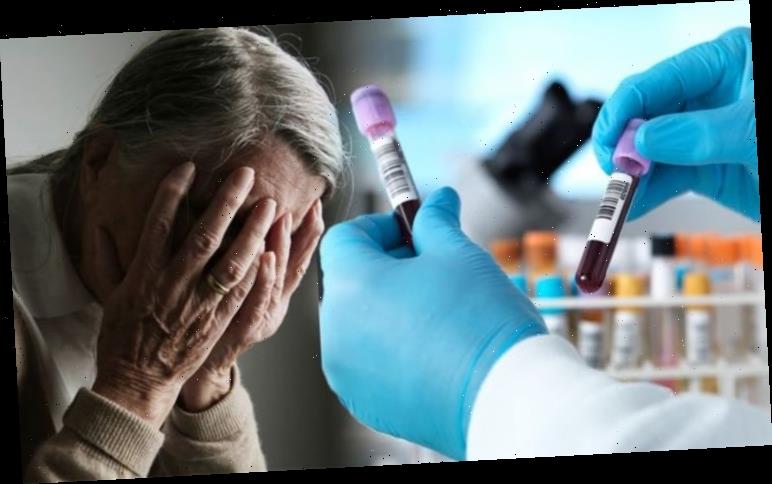 Dementia: An easier and cheaper test performed at your GP could mean early diagnosis

Symptoms of dementia in the later stages include problems with memory, concentration, planning, mobility and experiencing changes in behaviour. The condition is said to be profoundly life-changing but an early diagnosis allows certain doors to be opened for future care and treatment allowing for one to plan ahead and make important decisions regarding the care and the future. Currently diagnosing dementia has been a struggle but according to the latest study, patients with memory issues could be checked for Alzheimer’s disease with a simple blood test at their doctor’s surgery.

Researchers in the USA measured blood levels of a brain protein called phosphorylated tau 181 (pTau181) which collects in tangles in patients with Alzheimer’s and found that it was three-and-a-half times higher in people with the disease compared to those without.

The study, led by University of California San Francisco (UCSF), said that if approved the test could be used in primary care units such as doctors’ surgeries to identify people with Alzheimer’s disease or mild cognitive impairment. 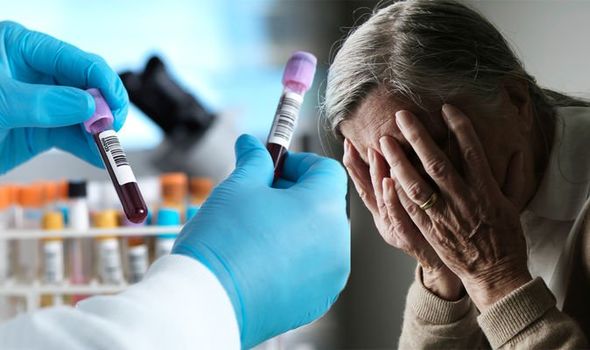 The authors said that existing methods for diagnosing Alzheimer’s were “expensive” or “invasive” and not easy to perform for large populations.

The blood test could also lead to a jump in the number of Alzheimer’s patients enrolling in clinical trials, they added.

Senior author Adam Boxer, of the UCSF Memory and Ageing Centre, said: “This test could eventually be deployed in a primary care setting for people with memory concerns to identify who should be referred to specialised centres to participate in clinical trials or to be treated with new Alzheimer’s therapies, once they are approved.

“Individuals with early Alzheimer’s are more likely to respond to many of the new treatments that are being developed.”

The study, published in the journal Nature Medicine on Monday, also found that in patients with frontotemporal dementia, which is often misdiagnosed as Alzheimer’s, the pTau181 levels were found to be within the same range as the control group.

Authors said this meant that the blood test could also distinguish Alzheimer’s disease or mild cognitive impairment from frontotemporal dementia. 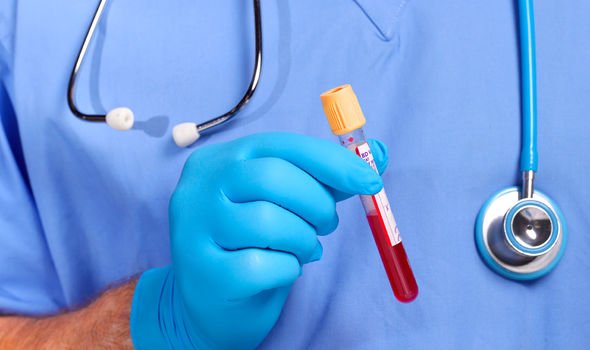 Richard Hodes, director of the National Institutes of Health’s National Institute on Ageing, said: “The development of a blood test would enable us to rapidly screen a much larger and more diverse group of volunteers who wish to enrol in studies.”

More than 400 participants aged 58 to 70 – some already diagnosed with Alzheimer’s or mild cognitive impairment – underwent testing to measure pTau181 from plasma, the liquid part of blood.

Dr Sara Imarisio, head of research at Alzheimer’s Research UK, said the test was “still some way away” from being used in a clinic. 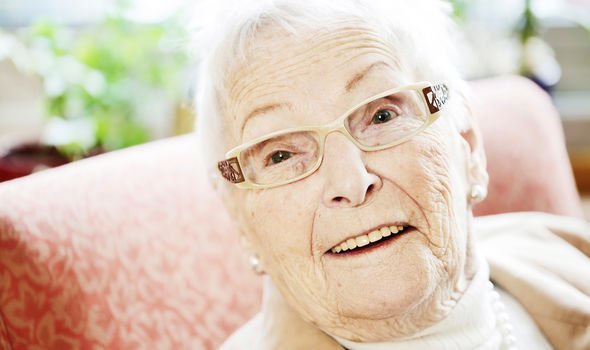 But she said a reliable blood test would be a “vital boost” to clinical trials and could support quicker and more reliable diagnosis.

She added: “A blood test for Alzheimer’s would be a simple, cost-effective and relatively non-invasive way to give key insights about disease processes under way in the brain.

“We know the diseases that cause dementia begin decades before symptoms show, so a reliable blood test may one day be used to predict those with no obvious signs of disease who are most likely to go on develop dementia.”