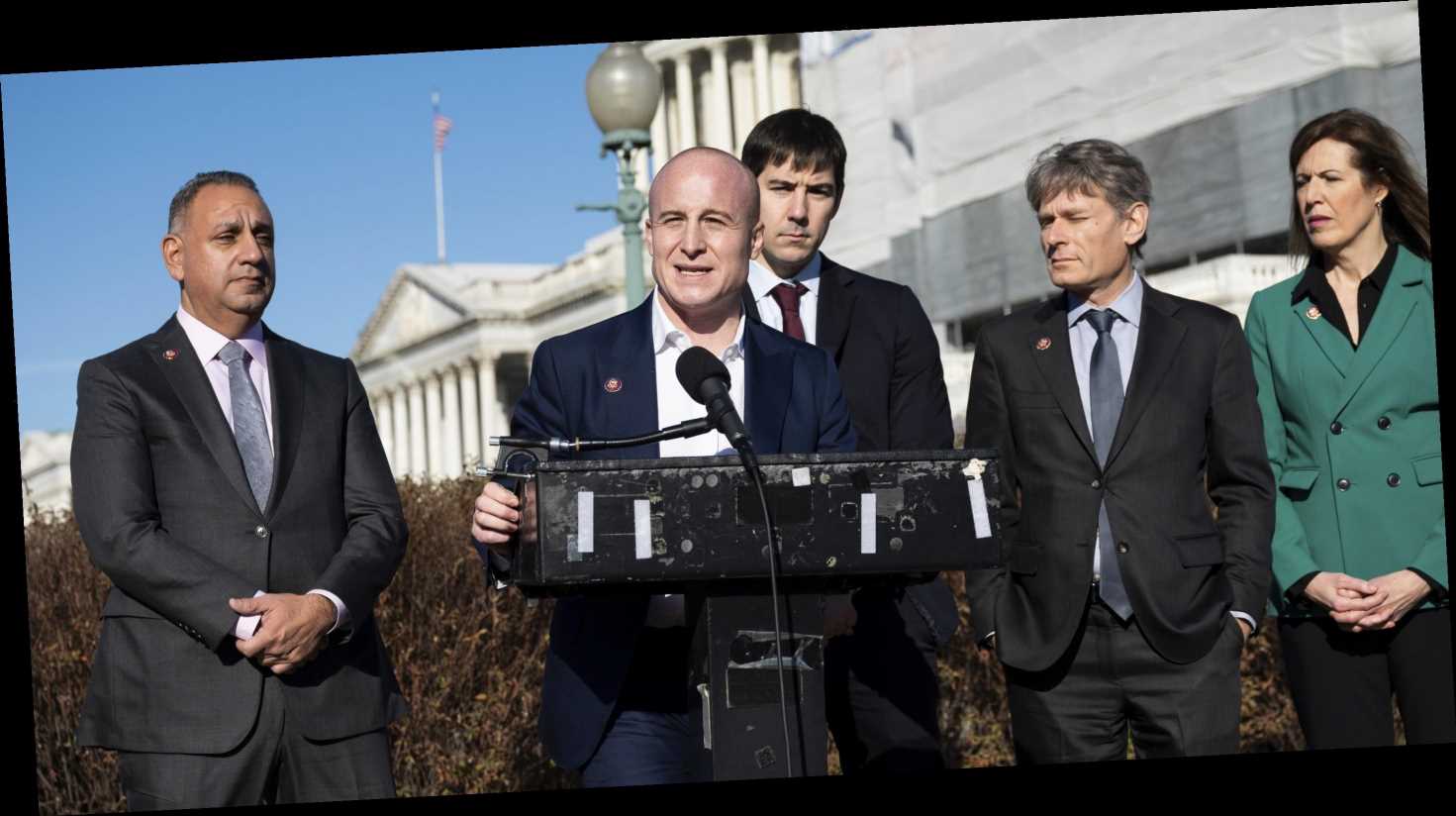 “We have got to start to identify those foreign terrorist organizations in the same manner that we would identify ISIS and al-Qaida,” Rep. Max Rose said of the new resolution. 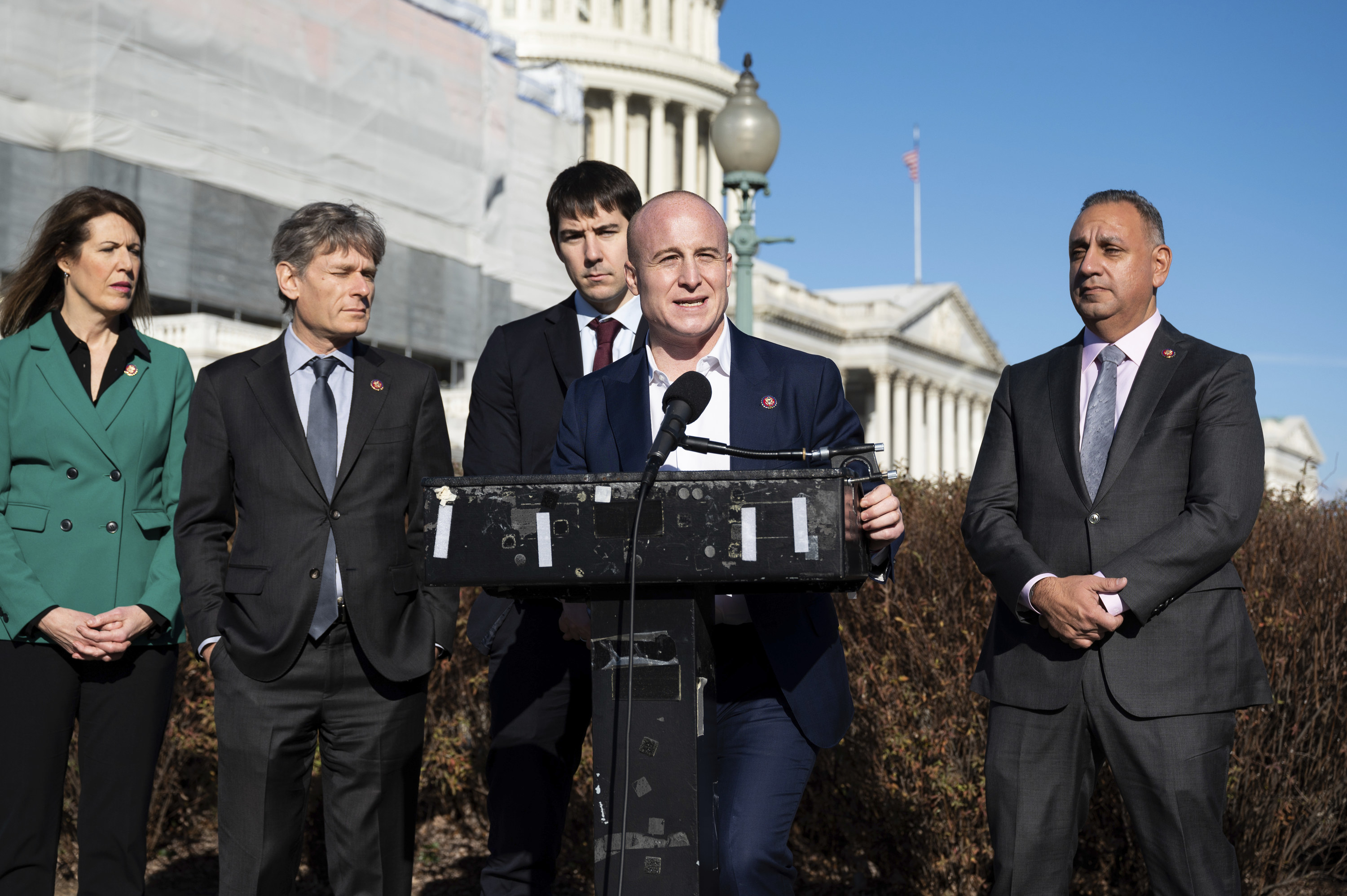 In a new resolution, the House members call on Secretary of State Mike Pompeo to add four foreign white supremacist and neo-Nazi groups to the State Departments’s list of 69 foreign terrorist organizations. Along with recognizing victims of white supremacy, the resolution condemns white supremacist extremism as a “global” and “significant threat that is spreading across the United States.” As a resolution, the legislation isn’t binding, but rather expresses the sentiment of the House.

Democratic Rep. Max Rose is the lead sponsor and the resolution has nine cosponsors, including Reps. Eliot Engel, who chairs the Foreign Affairs Committee, and Bennie Thompson, chair of the Homeland Security Committee.

“It’s important that when we consider fighting terrorism and preserving national security, that we make sure that we confront the threat of today and tomorrow not just the threats of today and yesterday,” Rose told BuzzFeed News Tuesday during a phone interview.

The new resolution calls on the State Department to include specific foreign nationalistic groups in the nation’s foreign terrorist organization list, including the Nordic Resistance Movement of Sweden; the National Action group of the United Kingdom; Blood and Honour, a neo-Nazi group whose militant arm, Combat 18, has been banned in Canada and Germany; and Atomwaffen Division, a neo-Nazi group whose alleged ex-leader was arrested in Texas last week.

Rose and more than three dozen lawmakers sent Secretary of State Mike Pompeo a letter last October inquiring as to why certain white nationalist groups are not considered terrorist groups. The State Department responded by saying that while they’re dedicated to the “appropriate use of its designations authorities,” they do not discuss internal deliberations as it relates to foreign terrorist organizations.

While the Patriot Act defines the term domestic terrorism, it is not a federal crime nor does the FBI publish a list of groups they consider to be domestic terrorists. However, the government does have the power to add to its list of foreign terrorist groups and domestic white nationalist groups, financially or otherwise, affiliated with US-designated foreign terrorist groups could face steeper penalties if convicted of a crime.

“These domestic neo-Nazi organizations that we’ve been talking about all this time for so long now are not domestic — they are global,” Rose told BuzzFeed News.

Last week, during a hearing with the House Homeland Security subcommittee on Intelligence and Counterterrorism, FBI officials told members of Congress there’s an ongoing effort to determine global connections between domestic and foreign white terrorist and neo-Nazi groups, including tracking those who train and fund such organizations, but would not elaborate on any ongoing investigations.