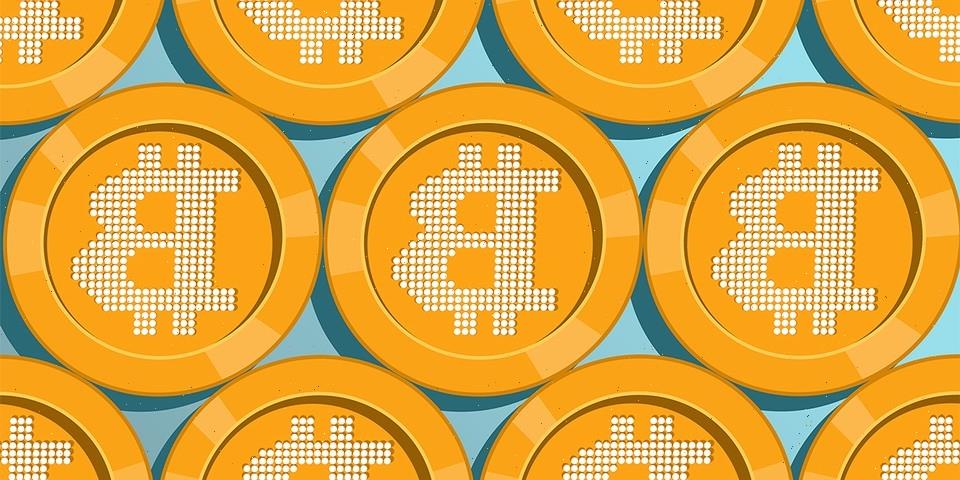 'Demon Slayer' Animator Is Working on a Cryptocurrency-Based Series

Taichi Ito of Japanese film studio Noma has just announced that his team is currently working on three feature films based on cryptocurrencies and Web 3.0.

Working with crypto experts, the series is aiming to change the way people learn and understand the technology. Ito has also revealed that Sefi Carmel will be leading the sound design while animator Haruna Gohz (Pokémon, Demon Slayer, and Yasuke) is directing the art direction and animation.

The first film — titled The Rhetoric Star — is set to release sometime in 2024.

In other news, Vash the Stampede is making a return with a new TRIGUN STAMPEDE anime.
Source: Read Full Article