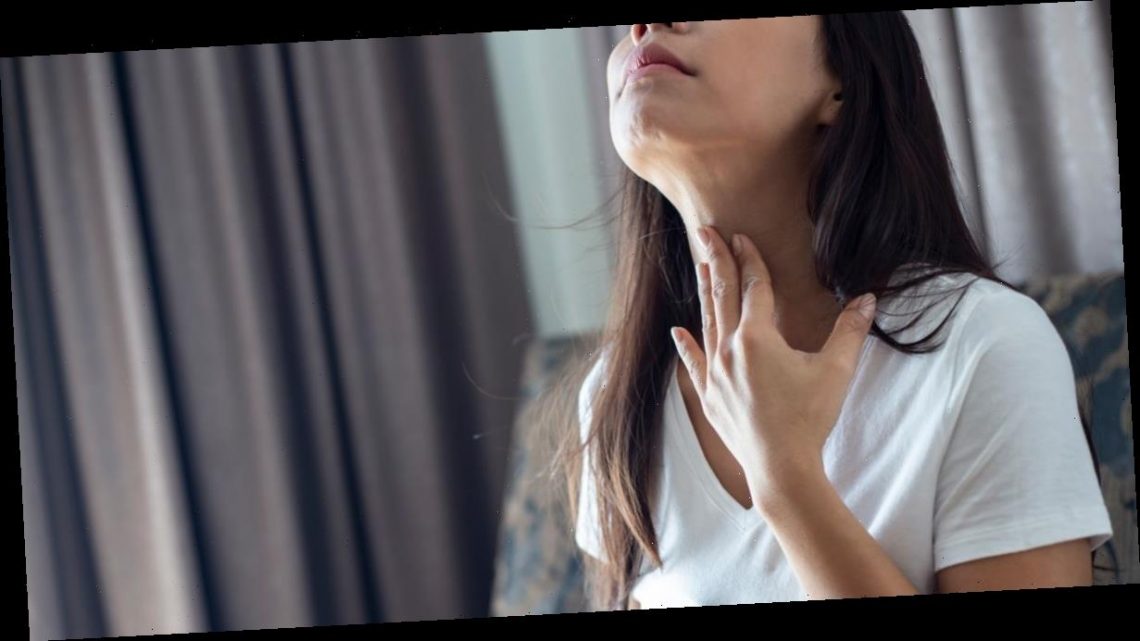 A dentist has gone viral after revealing that he can tell if a patient has had oral sex by checking their mouth cavity.

The professional shared it on his TikTok account @dentite in a duet video, and admitted that he and his colleagues can definitely tell.

In the clip, he further explains that there's a condition known as palatal petechia – round bruising-like spots around the palate.

He says: "Palatal petechia. This is what it's called.

"If you like, say, sucking on a lollipop, one or two, here or there, not a big deal.

Sharing a photo of what it looks like to be the symptoms, the dentist says: "As you can see, bruising of the soft palate and irritation right there.

Viewers commented that they got worried after learning the truth.

"I don't know why but I feel so embarrassed now."

Some other dentists have also chimed in with their expertise and confirmed that it's just bruising at the back of the throat.

"The roof of your mouth shows bruises but they don't care unless the patient is very young or it shows signs of abuse, correct me if I'm wrong," one said. This came after a dentist gave advice to young people on why they should not get cosmetic tooth veneers.

Dr Sarah Manouchehri said the procedure could damage the teeth and lead to dentures at early age.