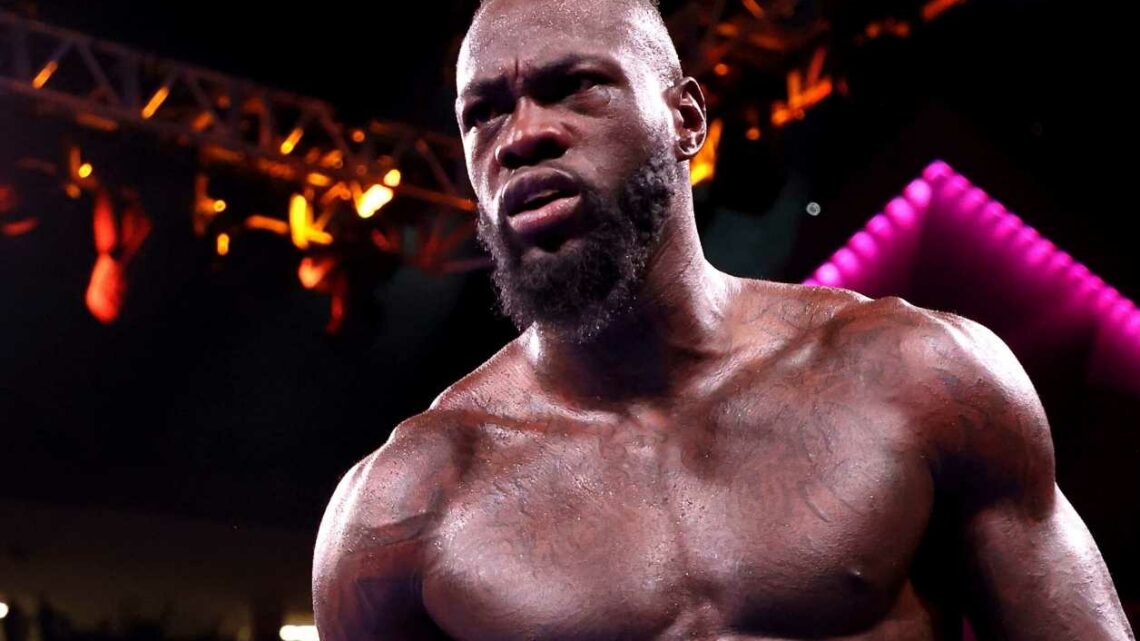 Wilder could soon be back in the ring

WBC president Mauricio Sulaiman says he expects Deontay Wilder to be back in the ring this year.

Wilder could become world champion once again as he is ranked No 1 by the WBC and could be in contention to compete for the belt if it is vacated by Tyson Fury. The Gypsy King beat Wilder twice in a legendary trilogy to claim and defend the belt but he hinted he was retiring after he defeated Dillian Whyte at Wembley on Saturday.

Sulaiman says Fury’s past rival Wilder is up to the task of taking back the belt.

Speaking to Sky Sports, Sulaiman said: “He’s taking it easy, he’s weighing up his plans for the future, he had a very busy reign as a champion, two knockout losses to Fury, difficult but he’s matured and he’s doing very well.

“He’s having a good time with his wife, he’s enjoying life but I’m sure he’ll be back. 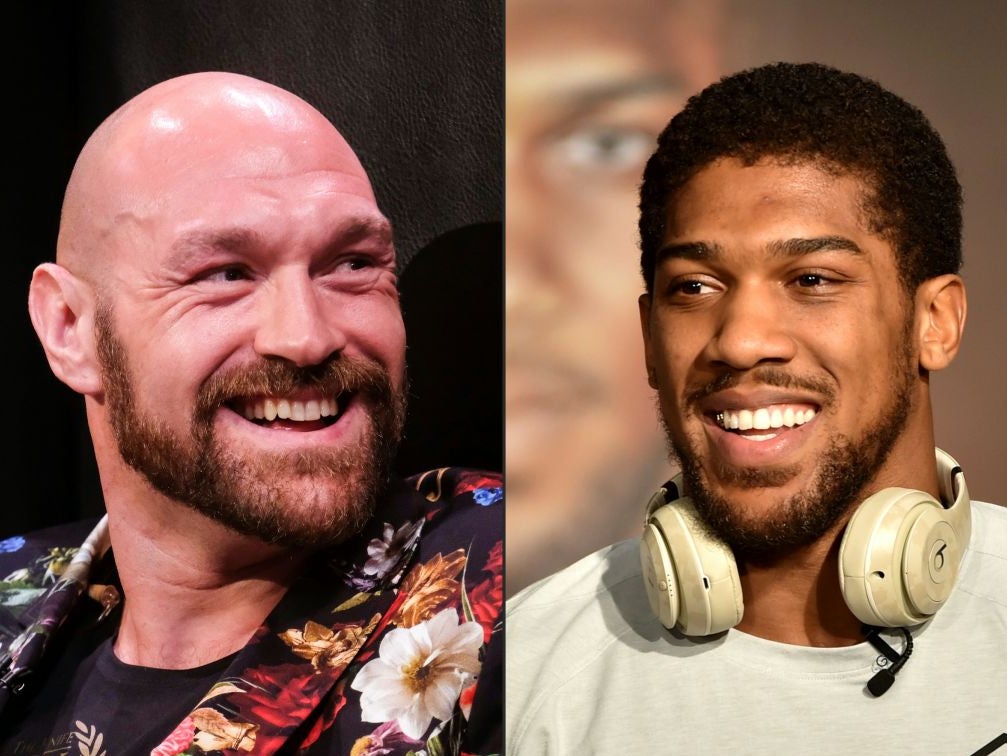 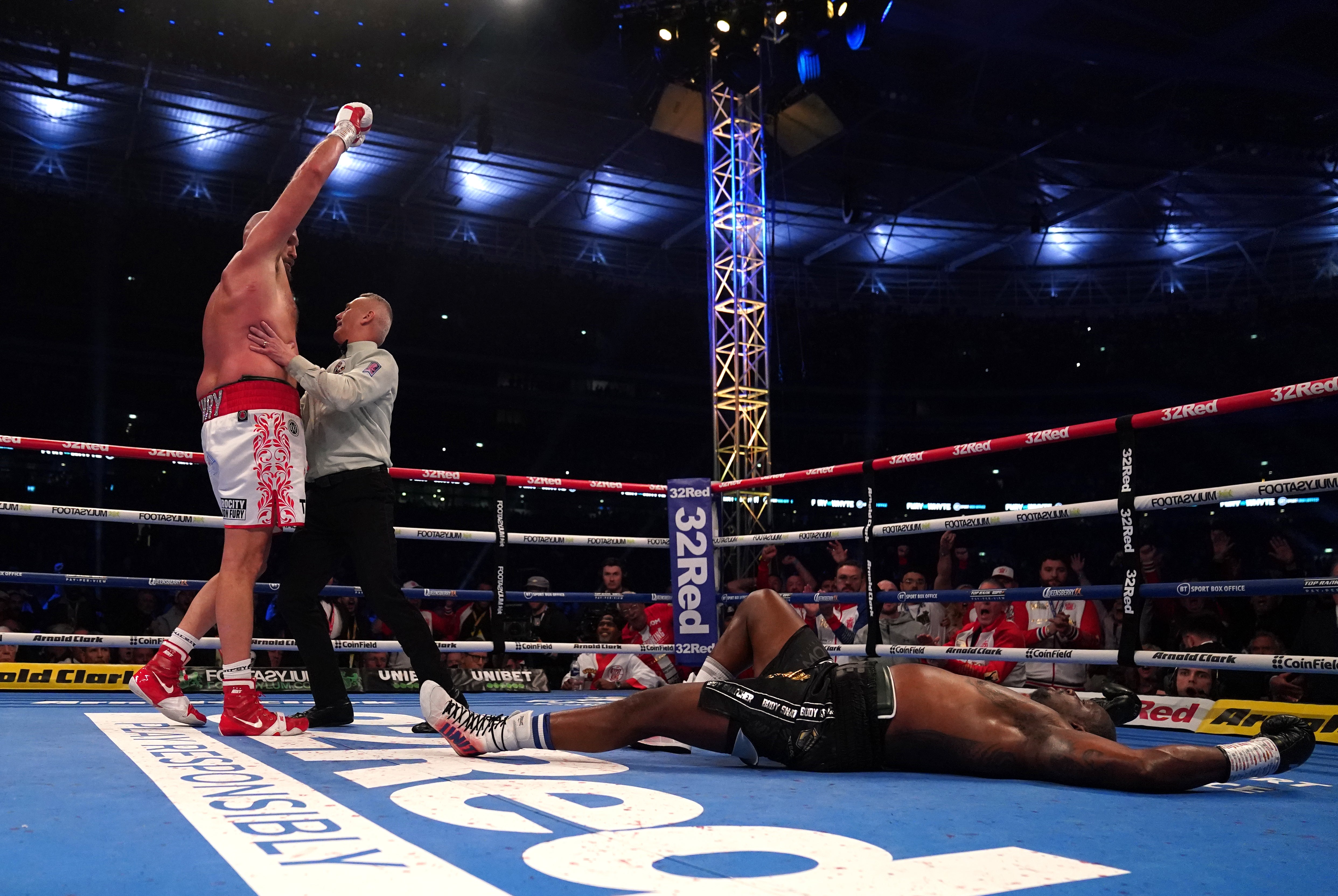 “He’s one of those fighters that you rarely see in the ring that has the ability to knock somebody out with one punch and he has had many exciting fights. He’s a great fighter and great person. I’m sure he will fight this year.”

Fury has backed Wilder to reclaim the belt if he doesn’t come back to the sport.

“I’d like to see Deontay Wilder fight whoever for it again,” Fury told Behind The Gloves after Saturday’s fight. “I do believe he’s still the second-best heavyweight in the world. I believe he knocks everybody else out but me.”

Fury was billed to fight the winner of Anthony Joshua and Oleksandr Usyk’s rematch in a unification bout but he wants to have some family time.

He said after Saturday’s fight: “You know I promised my lovely wife Paris of 14 years that after the three [Deontay] Wilder fights that would be it, and I meant it. It was a great trilogy but I meant that.