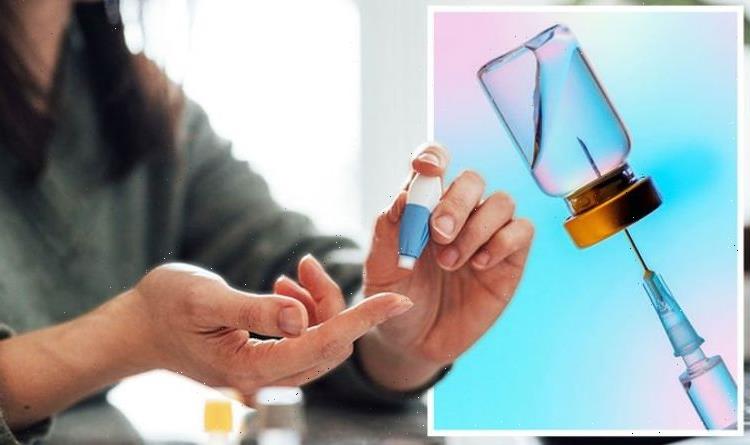 Type 2 diabetes can be a 'devastating diagnosis' says expert

Diabetes is one of the most common diseases around the world. About 422 million people world-wide have it — the majority of them living in low and middle-income countries. According to the World Health Organisation (WHO) 1.5 million deaths each year are directly attributed to diabetes.

Both the number of cases (the rate of new cases occurring in a population) and the prevalence of diabetes (including all cases, new and pre-existing) have been steadily increasing over the past few decades.

There are two types of diabetes: type 1 and type 2.

There is no known cure for either; while type 2 can be controlled, often through lifestyle changes, people with type 1 will need treatment for the rest of their lives.

However, researchers at the Mount Sinai Hospital and School of Medicine in New York last year “moved one step closer to curing diabetes”, according to a peer-reviewed publication.

The team there discovered a novel combination of two classes of drugs that, together, “cause the highest rate of proliferation ever observed in adult human beta cells — the cells in the pancreas that produce insulin — without harming most other cells in the body”.

It resulted in an important step towards a diabetes treatment that “restores the body’s ability to produce insulin”.

Speaking during Mount Sinai Health System’s short video on the discovery, Courtney Ackeifi, a postdoctoral fellow working on the project, said: “I am extremely excited to be a part of this remarkable breakthrough.

“We have been able to make a big leap forward in beta cell and regenerative medicine, and identify GLP-1 receptor agonists as a class of drugs that can synergise with harmine and other DYRK1A inhibitors to induce very high levels of beta cell proliferation.”

JUST IN: Bowel cancer symptoms: 3 signs in your poo you should never ignore

This means that all diabetes, type 1 and 2, result from the fact that there aren’t enough beta cells to make enough insulin for their bodies.

Type 1 is an autoimmune disease, resulting from the immune system mistakenly attacking parts of the body.

In this case, the immune system wrongly targets insulin-producing beta cells in the pancreas.

Nobody knows why this occurs — and the immune systems of people with type 1 diabetes continue to attack beta cells until the pancreas is incapable of producing insulin.

Those with type 1 must inject themselves with insulin in order to compensate for the death of their beta cells.

It is instead characterised by the body losing its ability to respond to insulin.

This is known as insulin resistance.

The body then compensates for this by producing more insulin, but it can’t always produce enough.

Andrew Stewart, the director at the Diabetes, Obesity and Metabolism Institute, also talking during Mount Sinai Health System’s video, said: “We found that a class of drugs that’s already in used in millions of people around the world, and for diabetes, can be turned into a potent beta cell regenerative drug if used in the presence of harmine.

“So, with these drugs, if we increase base cell replication rate to rates that will restore beta cell mass to normal, you’d have enough beta cells to fix your diabetes.”

The team’s next goals of the project are to perform long-term studies in animals transplanted with human beta cells.

They will then determine if any cells or organs in the body other than beta cells are affected by the new drug combination.