Home » Did Meghan Markle and Prince Harry Film Their Interview With Oprah at Rob Lowe's House? 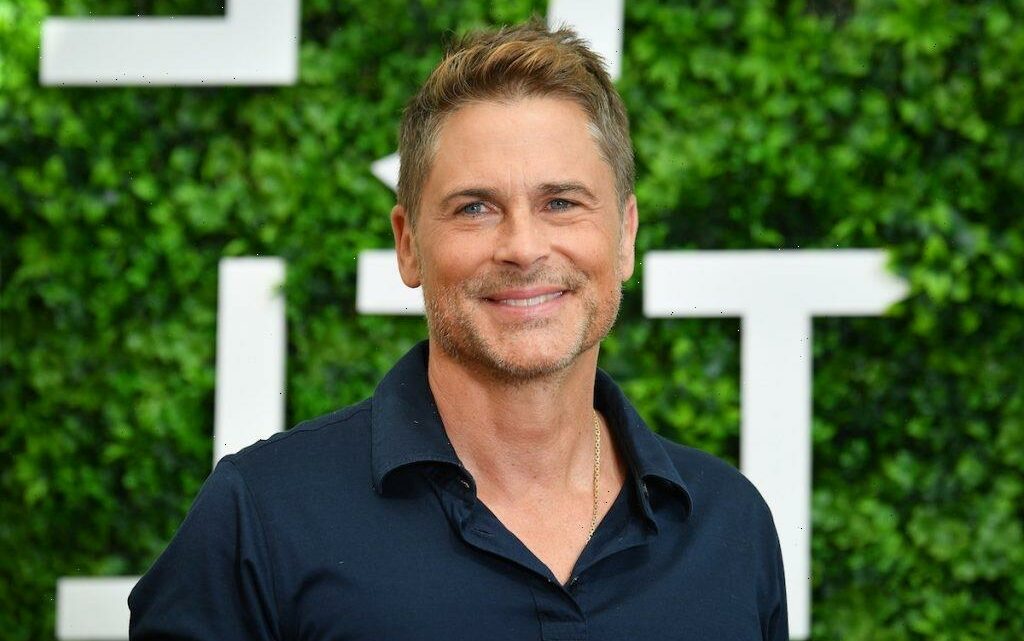 Did Meghan Markle and Prince Harry Film Their Interview With Oprah at Rob Lowe's House?

Meghan, Duchess of Sussex, and Prince Harry participated in a bombshell interview with Oprah Winfrey in March 2021, where they unpacked the reasons they resigned from their roles as senior working royals.

The stunning interview was shot in their current neighborhood of Montecito in California. Before the interview began, Oprah revealed that the location was not at her home or the Sussexes and since then, fans have been trying to figure out whose home the interview was held out.

Now, Rob Lowe is revealing if the interview was shot at his house.

Prince Harry and Meghan Markle got very candid with Oprah in their CBS interview, even revealing why they left the British royal family. They explained the lack of support they got from the royal family as racist attacks against Meghan caused her mental health to deteriorate.

They even claimed that the royals have an invisible contract with the British tabloids.

“There is this invisible contract behind closed doors, behind the institution and U.K. tabloids,” Prince Harry explained. “Well, to simplify it, it’s a case of if you, as a family member, are willing to wine, dine, and give full access to these reporters, then you will get better press. I think everybody needs to have some compassion in that situation. There is a level of control by fear that has existed for generations.”

Prince Harry explained how he really feels about living in America

“Page Six of the New York Post, they took photos of my son being picked up from school on his first day,” he said Dax Shepard’s Armchair Expert podcast via Daily Mail. “It’s this sort of rabid feeding frenzy… kids don’t get a choice; they don’t get a say in it.”

Now that Prince Harry and Meghan live in Santa Barbara, they’ve become neighbors with people like Rob Lowe and Oprah. Before their candid CBS interview, Oprah explained they were filming at the home of a friend.

Many people have speculated that that friend was actor Robe Lowe since the Parks and Recreation actor has spoken openly about spotting the Sussexes out and about. Unfortunately, Lowe says the interview did not take place on his estate.

“It’s so funny. Everybody thinks the interview is shot at my house and then my friend Ted Sarandos who runs Netflix, everybody thought they shot it at his house,” Lowe told the E! Daily Pop podcast.

Though Lowe has debunked the interview location myth, he has said that the Sussexes have changed everything for his neighborhood. “They definitely have brought a lot of attention to my sleepy little town,” he explained. “Let me tell you something, once the royals move into your neighborhood, the neighborhood is never going to be the same.”