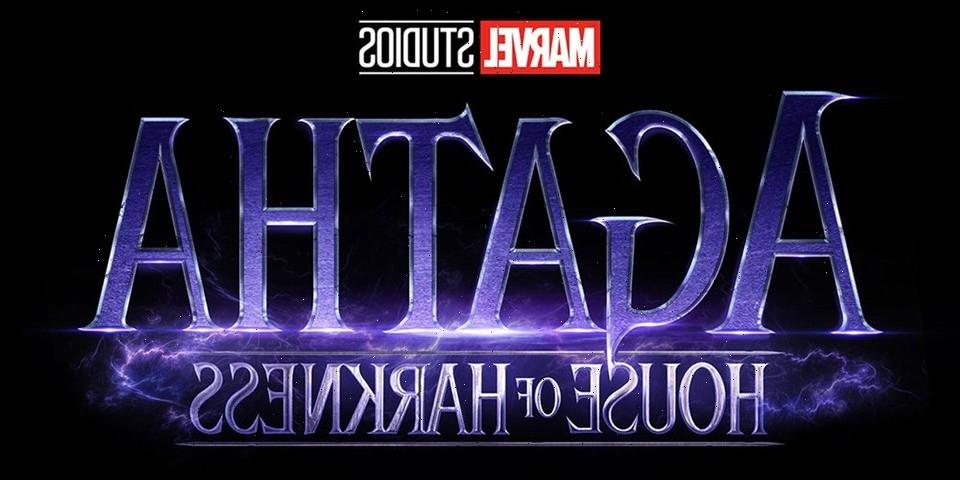 During Disney+ Day on Friday, the company confirmed that an upcoming WandaVision spinoff series titled Agatha: House of Harkness is in the works.

The brief announcement said that Kathryn Hahn will reprise her role as Agatha Harkness and WandaVision head writer Jac Schaeffer will return as a screenwriter and executive producer on the series, marking his first project since signing an overall deal with Marvel Studios ad 20th Television.

Rumors of a WandaVision spinoff series first surfaced in October, when Variety reported that the project was in the works, citing exclusive information from sources. The outlet said that the then-alleged spinoff was “described by sources as a dark comedy.”

Disney did not disclose any further details, and it is currently unknown when the Marvel Cinematic Universe series will premiere. At this time, Disney has said the show is “coming soon.”

Elsewhere at Disney+ Day, the company announced several new series and films that will be landing on the streaming service, including a multitude of Marvel titles. Among those announced were Hawkeye, Moon Knight, Ms. Marvel, X-MEN ‘97 and several others.