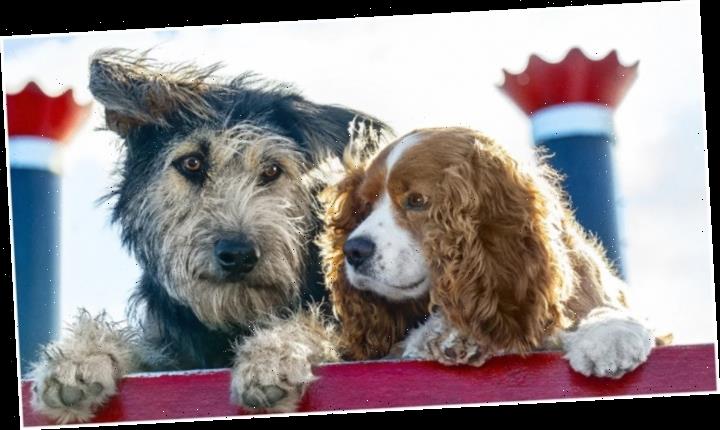 3Mouse House streamer Disney Plus has revealed a substantial amount of programming ahead of its March 24 U.K. and Ireland launch. This includes more than 500 films, some 350 series and a slate of 26 originals.

As expected, the Marvel universe, with more than 30 films and 50 series, including “Avengers: Endgame,” “Black Panther,” “Captain Marvel” and “Marvel’s Agents of S.H.I.E.L.D.,” is thoroughly represented.

The Skywalker saga will be available in force, with eight “Star Wars” films available from launch and “Star Wars: Episode IX – The Rise of Skywalker” arriving at a later date. The entire collection of “Star Wars: The Clone Wars” and saga spinoff series, “The Mandalorian,” from executive producer and writer Jon Favreau, will also be available at launch.

Meanwhile, all 30 seasons of “The Simpsons” will stream, with Season 31 available beginning in November. For a period, there was a question mark hanging over the future of the show in the U.K., where “The Simpsons” has aired on Sky. However, it has emerged that the show will remain on the pay-TV operator on a non-exclusive basis.

Some 20 Pixar features, including “Toy Story 4” and “Finding Nemo,” will stream alongside new shorts “Lamp Life” and “Pixar in Real Life,” a live-action series that brings Pixar characters into the real world.

Other Disney Plus originals include “High School Musical: The Musical: The Series,” “The World According to Jeff Goldblum,” “Lady and the Tramp” and “The Imagineering Story.”

Nostalgia seekers can also dive into Disney vault titles like “Bambi,” “Bedknobs and Broomsticks” and “Cinderella.”

March 24 will see Disney Plus launch in the U.K., Ireland, France, Germany, Italy, Spain, Austria and Switzerland, with Belgium, the Nordics and Portugal to follow in the summer.

In the U.K. and Ireland, the streamer will be available on Disney and Comcast-backed pay TV operator Sky’s set-top box service Sky Q, followed by their streaming service Now TV. In France, the service will be available exclusively via pay TV outfit Canal Plus, and in Italy, exclusively through Telecom Italia Mobile’s TIMVision platform.

Disney Plus recently canceled its European launch event in the U.K. this week due to concerns over the spread of coronavirus, but will still host press at a small event in London on Friday, where demos of the service will be available.