Home » Lifestyle » Does Prince Harry's Memoir Have a Ghostwriter? 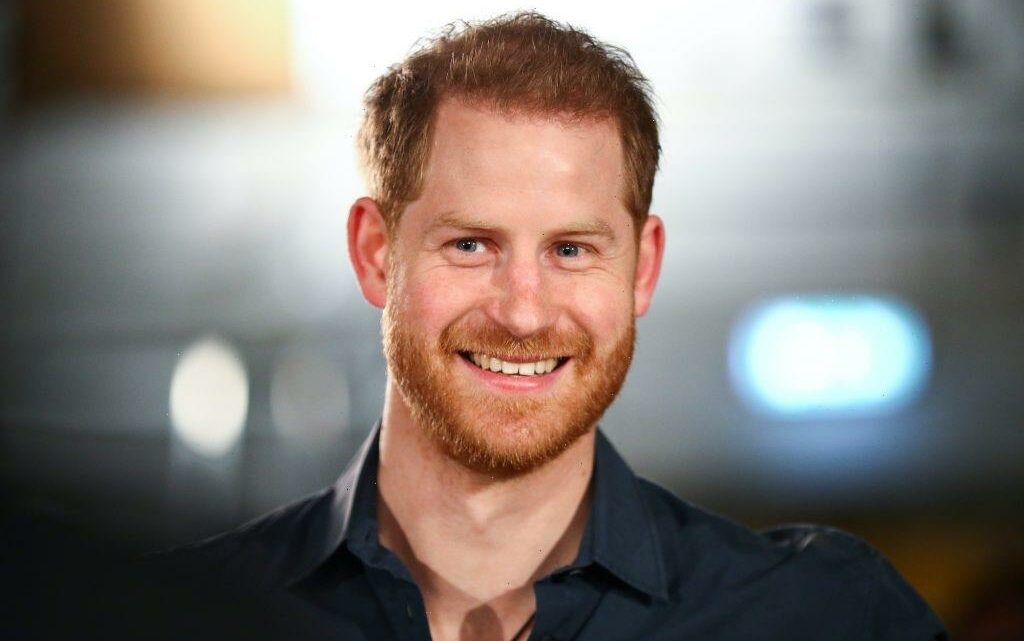 Does Prince Harry's Memoir Have a Ghostwriter?

In 2020, Prince Harry and Meghan, Duchess of Sussex stepped down as senior royals. Now that they are private citizens living in California, Harry and Meghan have opened up about the royal life they left behind.

After giving interviews to media outlets, Harry announced he will be publishing a memoir. Harry is not known for being a writer, so some onlookers might be wondering: Does his memoir have a ghostwriter?

On July 19, Page Six reported that Harry had sold a memoir to publishing company Penguin Random House. The prince allegedly had been “secretly” working on the memoir “for nearly a year.”

“I’m writing this not as the prince I was born but as the man I have become,” Harry said in a statement. “I’ve worn many hats over the years, both literally and figuratively, and my hope is that in telling my story— the highs and lows, the mistakes, the lessons learned — I can help show that no matter where we come from, we have more in common than we think.”

He added, “I’m deeply grateful for the opportunity to share what I’ve learned over the course of my life so far and excited for people to read a firsthand account of my life that’s accurate and wholly truthful.”

According to Penguin Random House, Harry’s memoir will talk about his childhood in the royal family, military service, and “the joy he has found in being a husband and father.”

Harry’s memoir is scheduled for release in late 2022. Harry will reportedly donate the proceeds of the book to charity.

Does Prince Harry’s memoir have a ghostwriter?

According to reports, Harry’s ghostwriter is J.R. Moehringer, a Pulitzer Prize-winning author. He used to work as a journalist for The New York Times and The Los Angeles Times.

In 2005, Moehringer also published an autobiography called The Tender Bar, which George Clooney is turning into a film.

Have other royals released memoirs?

The royal family is notoriously private about their lives, so it is not surprising that many modern-day royals have not published memoirs.

However, Sarah, Duchess of York, who used to be married to Prince Andrew, is a writer. After her divorce in 1996, she has published a number of books, including two about her life: My Story and Finding Sarah: A Duchess’ Journey to Find Herself. She has also written a self-help book based on her life called What I Know Now: Simple Lessons Learned the Hard Way.

Nonetheless, some royals have worked with authors on biographies about them. For example, Princess Diana gave interviews to Andrew Morton for the book Diana: Her True Story. Meghan also collaborated with Omid Scobie and Carolyn Duran on the 2020 book Finding Freedom, which was about her and Harry.

Kate and Jon Gosselin’s daughter Mady, 20, reveals she gets 'death threats' as she shares message from troll