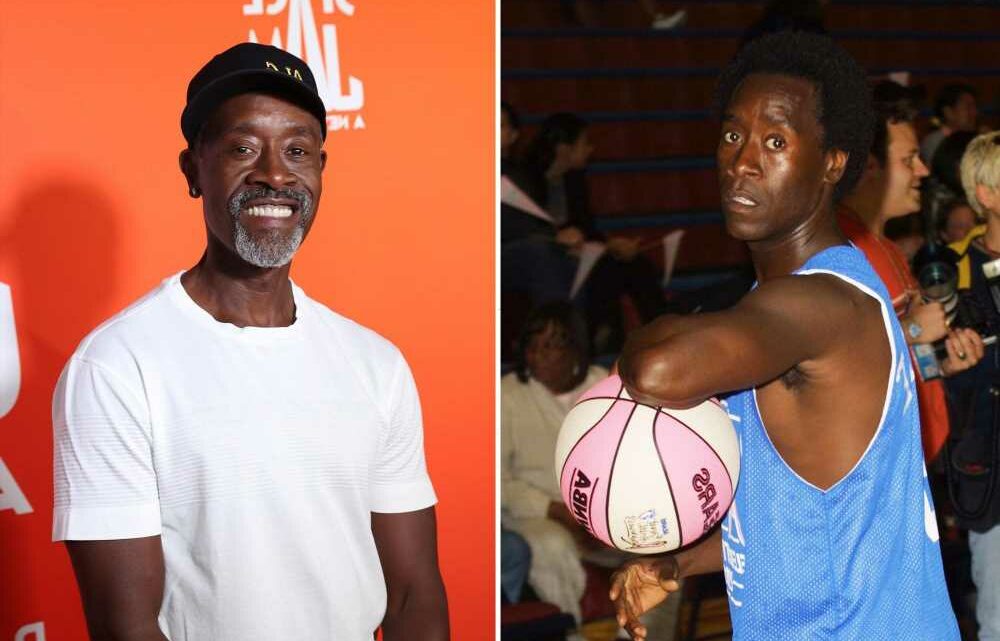 Kathy Griffin lashes out at Don Cheadle for not defending her

The “Black Monday” star, 56 told Page Six that he was “great ’til the knee went out,” though he noted that he didn’t want to sound immodest.

Cheadle’s b-ball skills are showcased in the upcoming movie “Space Jam: A New Legacy,” which features LeBron James teaming up with Bugs Bunny and the “Looney Tunes” gang for an epic game against the dreaded Goon Squad.

Cheadle, who has received critical acclaim over the years for his roles in “Hotel Rwanda” and “House of Lies,” said he has no problems mixing it up between high and low art.

The Emmy nominee continued, “It doesn’t have to be complete pablum, but it’s nice to give people something that they kind of lean into and forget about things for a while.” 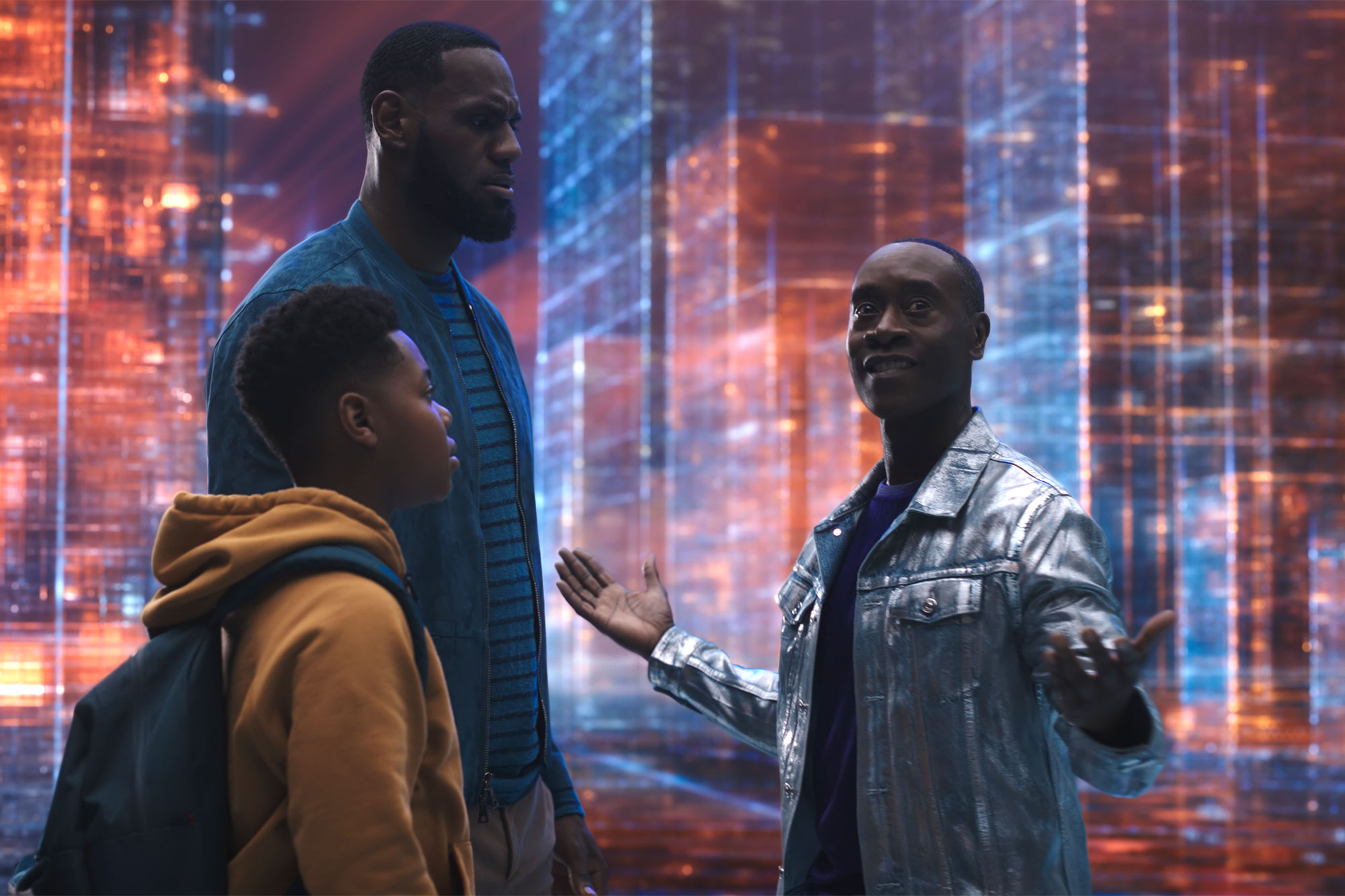 On the other end of the spectrum, Cheadle also stars in the new HBO Max film “No Sudden Move,” in which he plays a small-time criminal in 1950s Detroit. The high-profile flick directed by Steven Soderbergh also features Benicio del Toro, Jon Hamm and David Harbour.

It’s not the first time Cheadle has teamed with Soderbergh, who previously directed him in “Ocean’s Eleven,” its sequel “Ocean’s Twelve” and “Out of Sight.”

And Soderbergh, 58, may have one less viewer on his next movie if he fails to cast Cheadle.

“I wouldn’t watch it for sure,” the actor joked.