DONNY VAN DE BEEK cut a lonely figure as he trained on his own after Manchester United's 5-0 humiliation at the hands of Liverpool.

The £35million arrival from last year has hardly had a kick at United this season. 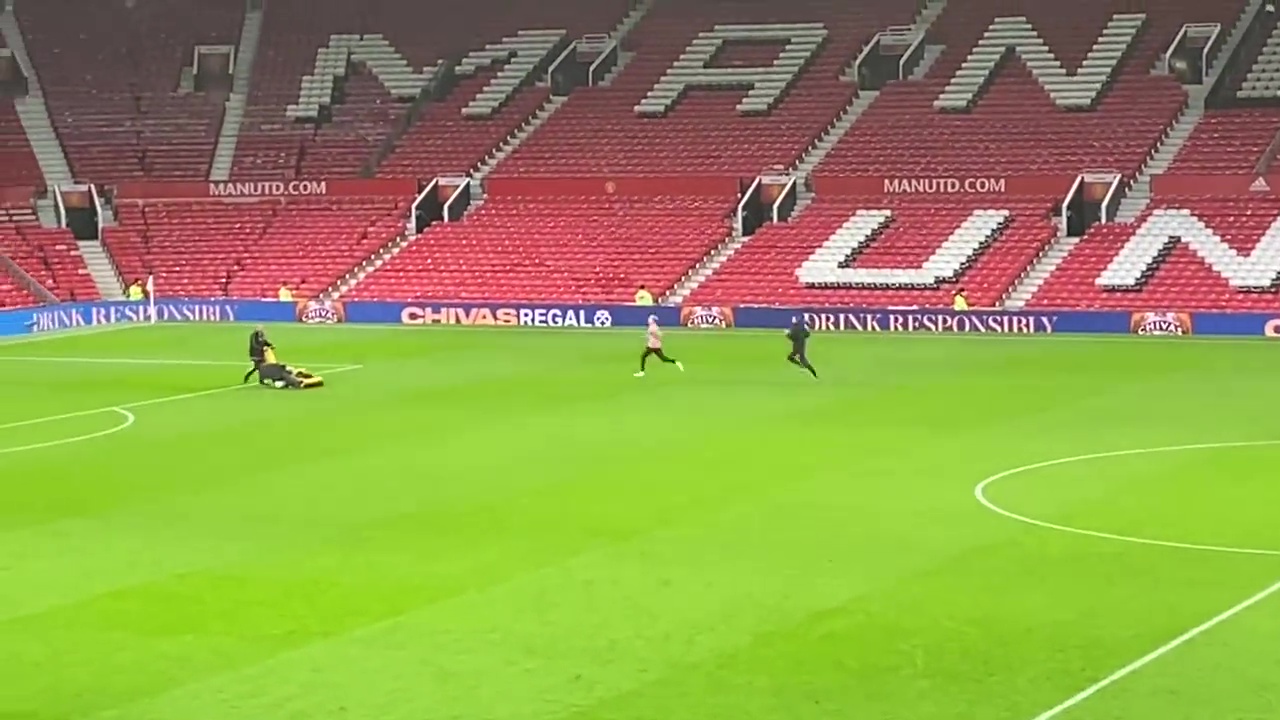 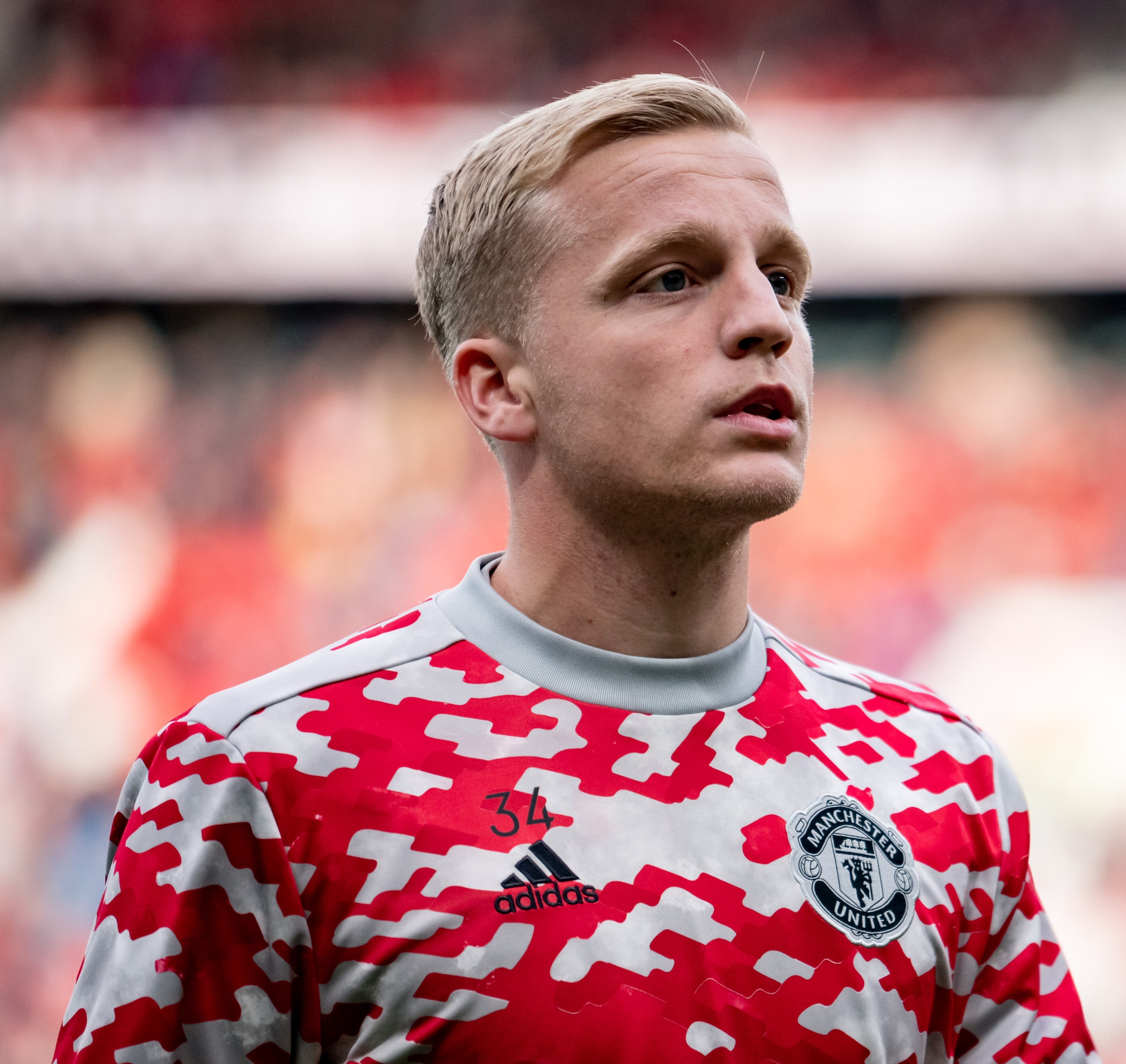 And by the time he made it onto the Old Trafford pitch yesterday, the match had long since finished.

The Dutchman was an unused substitute for the eighth time in nine Premier League games this season.

He was recorded completing sprints on the pitch with a fitness coach after the match.

Van de Beek, 24, arrived back at Carrington for pre season in excellent shape – determined to make his time at Man United a success.

But boss Ole Gunnar Solskjaer has neglected to pick him.

The midfielder was denied a loan move to Everton in the summer.

Since, however, he has played just SIX MINUTES of Premier League football.

The unlucky star was also hooked at half-time against Young Boys in the Champions League following Aaron Wan-Bissaka's red card.

His only other appearance of the season came as part of the much-rotated side that lost 1-0 to West Ham in the League Cup.

And he may have burnt his bridges further last week against Leicester, as the tunnel cam spotted him accidentally bumping into a member of the Red Devils' coaching staff – spilling his tea in the process.

Solskjaer recently admitted that Van de Beek is unhappy at the club.

The under-fire Norwegian, 48, said: "At the moment it is hard, I understand Donny. He is frustrated, he is disappointed.

"I know he is not happy but he is a top professional. He doesn't let himself down and he knows this is how it works in football."