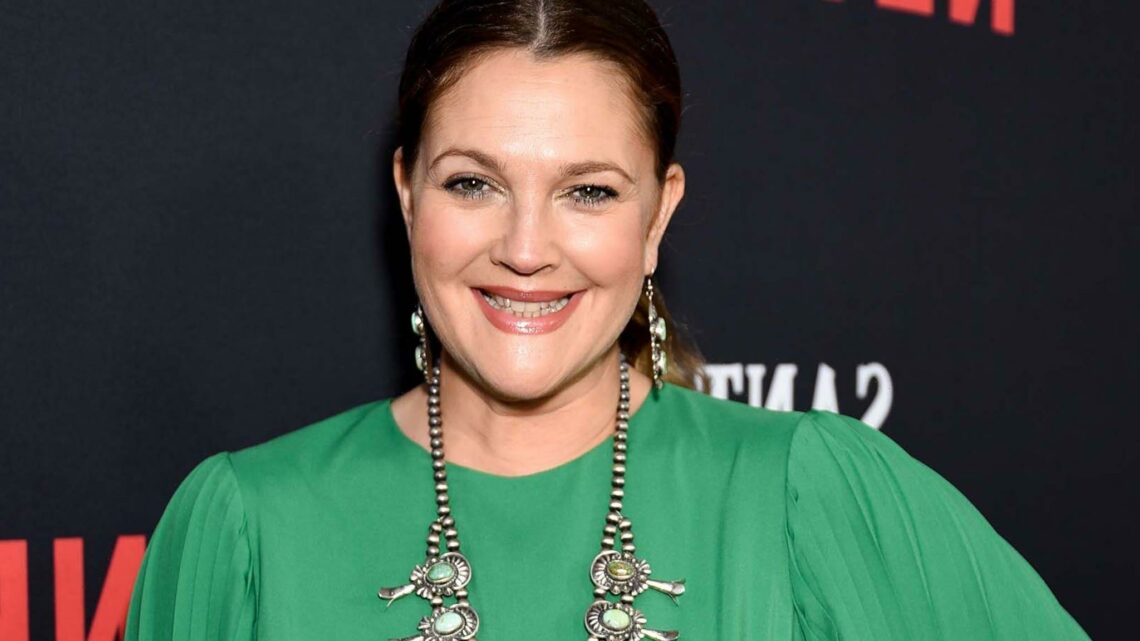 Drew Barrymore is looking for some advice when it comes to online dating.

The 47-year-old daytime television host asked her guests Gayle King, Nate Burleson and Tony Dokoupil for some feedback on the picture she chose for her online dating profile during Monday’s episode of “The Drew Barrymore Show.”

“I was excited to ask you guys because, you know, you’re both straight men and I don’t have a lot of those in my life,” Barrymore said, addressing Burleson and Dokoupil. “I am gay adjacent 24/7,” she added, referring to cohost Ross Mathews.

Mathews laughed and joked that he is “the masculinity that surrounds her on a daily basis.”

“And it’s so nice to hear another woman’s perspective on this,” Barrymore said to 67-year-old King. “Can I show you guys the picture I have on my dating app?”

Though the “Charlie’s Angels” alum’s online dating reveal was a bit surprising to King and her audience, Barrymore encouraged the broadcast journalist to try dating apps herself before showing the image.

“You know I have a dating app, Gayle,” she told King. “You’ve been here at this desk before, and I’m trying to get you on it!”

The photo itself was a simple selfie of “Santa Clarita Diet” star in her bathroom — prompting a sweet reaction of “awws” from the audience. 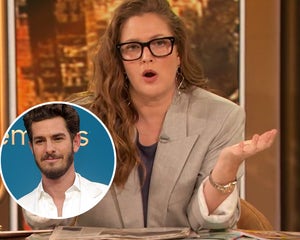 “That’s not a bad picture,” King said, agreeing with the audience’s consensus.

“Look, I’m an unfrozen caveman when it comes to dating, I don’t understand modern dating, I’ve been married for a million years,” Dokoupil joked. “But if I saw that picture I would 100 percent [swipe] whatever the direction is.”

Drew excitedly accepted the compliments and yelled, “Oh, yay!” and thanked her guest for their positive feedback.

“That means so much to me!” she gushed.

Barrymore, who shares two daughters, Olive, 10, and Frankie, 8, with her ex-husband Will Kopelman, refrained from letting fans know which dating app she’s using.

She’s opened up quite a bit about her experience with dating apps in the past — and even admitted she once got stood up!