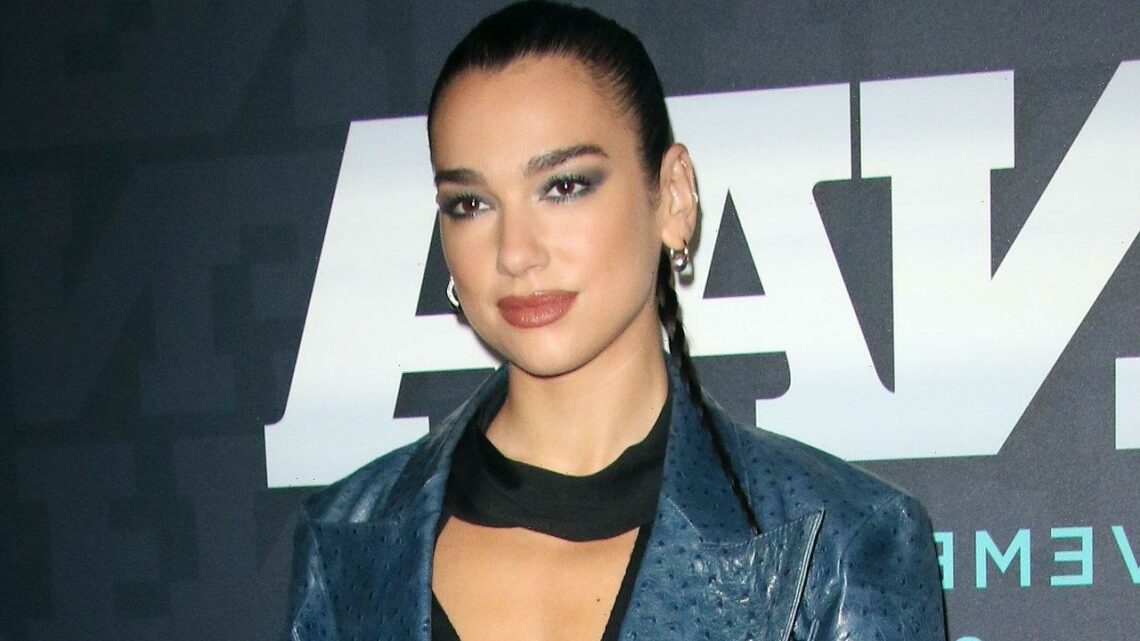 The ‘Levitating’ hitmaker shares some details on her third studio album when attending ESNS (Eurosonic Noorderslag) conference in Groningen, the Netherlands.

AceShowbiz –Dua Lipa has offered more details on her upcoming album. When attending ESNS (Eurosonic Noorderslag) conference in Groningen, the Netherlands, the “Levitating” hitmaker confirmed that her third studio album is “still pop” and will arrive soon.

“It has a lyrical theme, more so than sonic. It’s still pop so I’m not getting away from that,” the 27-year-old pop star said on Saturday, January 21. She went on sharing, “I still want to dance and have fun, and do another fun crazy tour. It’s like a bit more mature in some ways…just like the experiences and I think that just happens.”

Dua said, “The words, the lyrics and the things that I’m speaking about are from personal experience. So I guess as I grow, the music has too.” The “One Kiss” singer added, “I’m just trying to get it to a point where I’m proud enough to put it out there in the world and do it all over again.”

More recently, Dua gave fans a closer look at her busy day in her studio. On Friday, January 20, the “Don’t Start Now” singer shared a photo dump on her Instagram. Among the snapshots was a photo of her sitting behind a pianist and a black Bluthner grand piano, an OOTD mirror selfie and an image of her sporting all white outfit. “Sending love from the Studio,” so she captioned the post.

The post came shortly after it was announced that 2023 would hold yet another major milestone for her. On Wednesday, Vogue revealed that she will join Michaela Coel, Penelope Cruz, Roger Federer and Anna Wintour as the hosts of this year’s Met Gala, themed “Karl Lagerfeld: A Line of Beauty”.

“Excited to announce that I am one of the #MetGala 2023 Co-Chairs alongside Michaela Coel, Penelope Cruz, Roger Federer, and Anna Wintour. See you for the First Monday in May #CostumeInstitute Benefit,” Dua wrote when announcing the news on Instagram. “The 2023 Met Gala celebrates the opening of ‘Karl Lagerfeld: A Line of Beauty’ and provides The Costume Institute with its primary source of annual funding for exhibitions, publications, acquisitions, operations, and capital improvements.”

‘The Last of Us’ Creators on THAT Clicker Moment, Flour Theories and Changes From the Game: ‘If People Are Upset, I Dont Blame Them’ (EXCLUSIVE)
Recent Posts