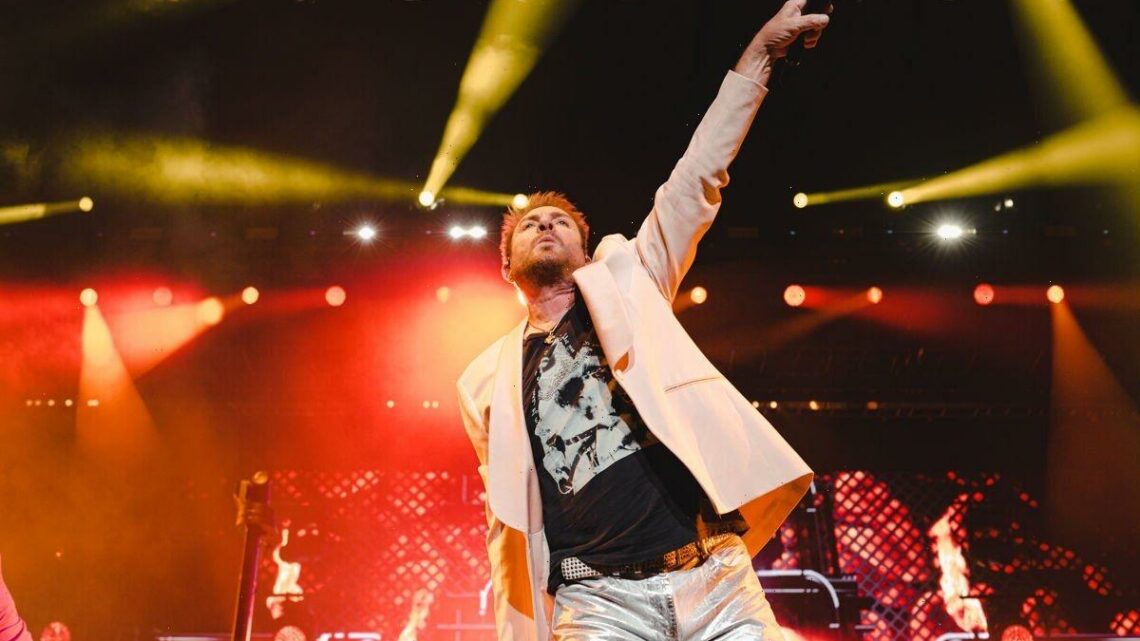 Party at the Palace: Duran Duran perform with Nile Rodgers

Duran Duran have recently played a string of UK dates over the summer, but now they’re gearing up to play some even bigger venues in a new tour: The Future Fast Tour. Today, the British band have announced a collection of arena dates beginning in April 2023, and tickets come out in just a few days – but you can grab presale tickets even sooner than that.

When do Duran Duran tickets go on sale?

You can grab these general onsale tickets on Ticketmaster, Live Nation, See Tickets and other ticketing retailers.

Before that, however, presale tickets for Duran Duran will release on Thursday, November 24, 2022.

Fans will be able to grab these tickets by entering a code provided by Ticketmaster a day ahead of the regular release.

Usually, these presale codes are provided by the retailer in their regular email newsletter.

Duran Duran will be hitting five major cities in the UK to play on the biggest stages in the country.

This announcement comes just days before the release of the new version of their latest album: Future Past (Complete Edition) which hits store shelves on Friday, November 25, 2022.

Duran Duran’s singer, Simon Le Bon, said: “2022 has been an extraordinary year for Duran Duran – mainly down to the incredible fans we have around the world. In July we celebrated our years together at Hyde Park as part of the British Summer Time Festival.”

Le Bon added: “Next Spring we will be back on home soil once again to continue the party. It’s remarkable to me that as a band, we are still hitting new milestones, still able to introduce the sound of DD to new generations of music lovers.”

In a personal touch, he added: “We are truly grateful that we get to do what we do on a daily basis, and that we still love our job as much as we did when we started out some four decades ago.”

This tour announcement comes just after the band announced their “Docu-Concert Film” A Hollywood high would air globally on the streaming platform, Veeps, from December 18 to January 2.