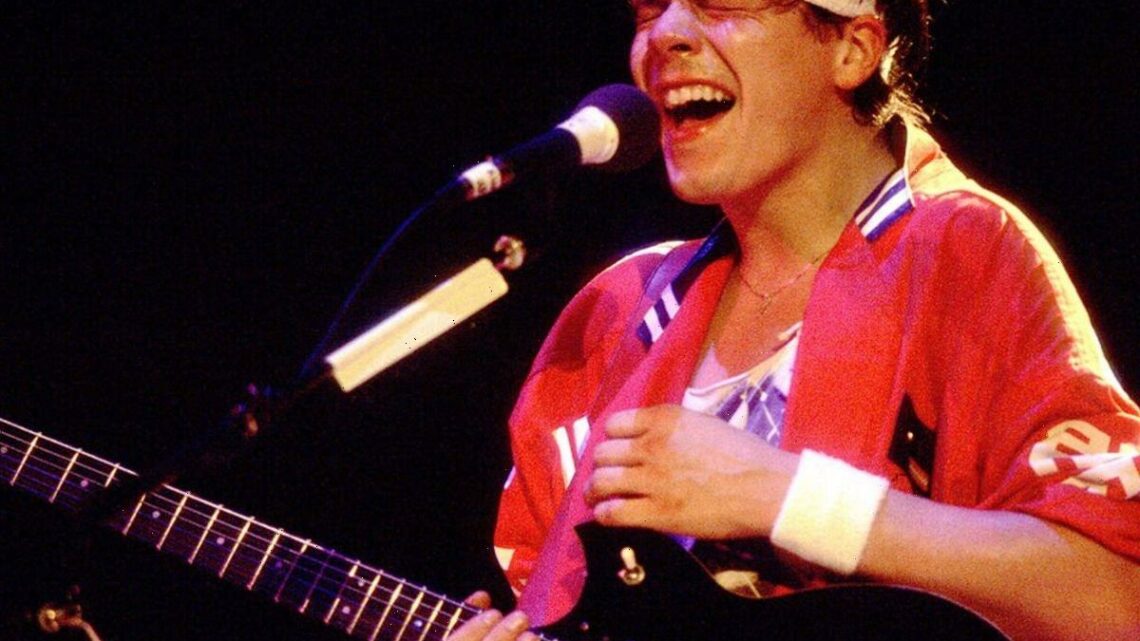 Duran Duran’s induction into the venerable Rock and Roll Hall of Fame on Saturday was a significant moment for more than one reason. As the band accepted its honorary status, frontman Simon Le Bon read a letter on behalf of former member Andy Taylor that revealed he’s been battling prostate cancer for years. Unfortunately, Taylor did not join the band during Saturday’s ceremony.

“Just over four years ago I was diagnosed with stage 4 metastatic prostate cancer. Many families have experienced the slow burn of this disease and of course, we are no different,” Taylor wrote in his letter.

“So I speak from the perspective of a family man but with profound humility to the band, the greatest fans a group could have, and this exceptional accolade.”

The Rock & Roll Hall of Fame induction was meant to serve as a reunion for the group — currently comprising Nick Rhodes, John Taylor, Roger Taylor, and Simon Le Bon — with past members Taylor and Warren Cucurullo. (Cucurello did not appear at the event.)

Taylor acknowledged getting first-class treatment, but that he recently suffered a “setback,” and though his condition is “not immediately life-threatening, there is no cure”.