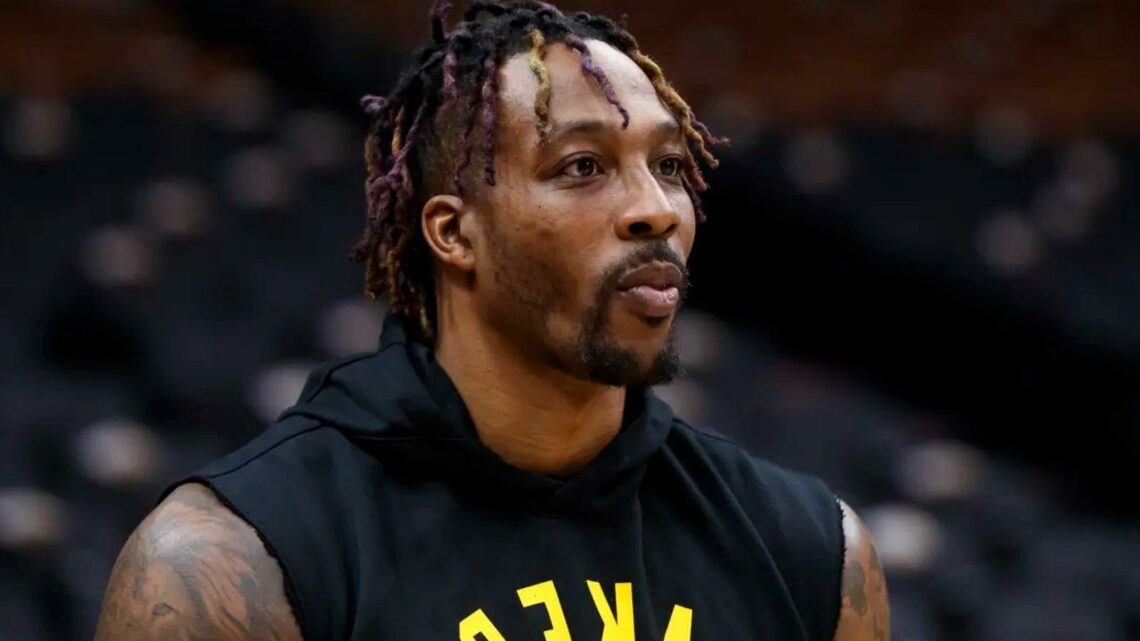 American professional basketball player for the Taoyuan Leopards of the T1 League Dwight Howard was dominant in his T1 League debut in Taiwan on Saturday, leaving NBA analysts and fans buzzing on Twitter.

Howard, who played for seven different teams during his 18-year NBA career and was an eight-time All-Star, three-time NBA Defensive Player of the Year and one-time NBA champion, dazzled with 38 points, 25 rebounds, nine assists and four blocks in a 120-115 win for the Taoyuan Leopards, according to Bleacher Report.

Observers marveled not only at Howard’s impressive line, but the fact that he has seemingly expanded his game compared to his style of play in the NBA by shooting more three-pointers and distributing the ball more.

According to Complex, The eight-time NBA All-Star returned to the court this weekend for his first game in Taiwan’s T1 League. And his debut was nothing short of impressive. Howard, who signed with the Taoyuan Leopards earlier this month, helped his team erase a double-digit halftime deficit, scoring a total of 38 points (including two three-pointers), 25 rebounds, nine assists, and nine blocks.

The Leopards ultimately secured a 120–115 victory over New Taipei CTBC DEA, and Howard was named “player of the game.”

Howard, who was the No. 1 overall pick in the 2004 NBA draft, was once one of the most dominant big men in the NBA, averaging 18.4 points, 13.0 rebounds and 2.2 blocks per game in eight seasons with the Orlando Magic.

He became more of a role player over the past several seasons, though, starting a total of just 44 games in the last four campaigns.

While the level of competition is much lower in Taiwan than it is in the NBA, Howard looked revitalized Saturday.

Howard has never been much of a passer, averaging just 1.3 assists per game during his NBA career, but he distributed effectively in his Taiwan debut.

Also, Howard made just 22 three-point field goals and attempted only 103 in 1,242 NBA regular-season games. On Saturday, he attempted a whopping 10 treys and made two of them.

Regardless of what Howard does in Taiwan, he isn’t likely to be a superstar in the NBA ever again, but he figures to capture the attention of some NBA teams if he continues to play at the level he displayed Saturday.

READ NEXT: Filmmaker Chris Weitz Selling His Live-Work Space In Venice For $5.5 Million