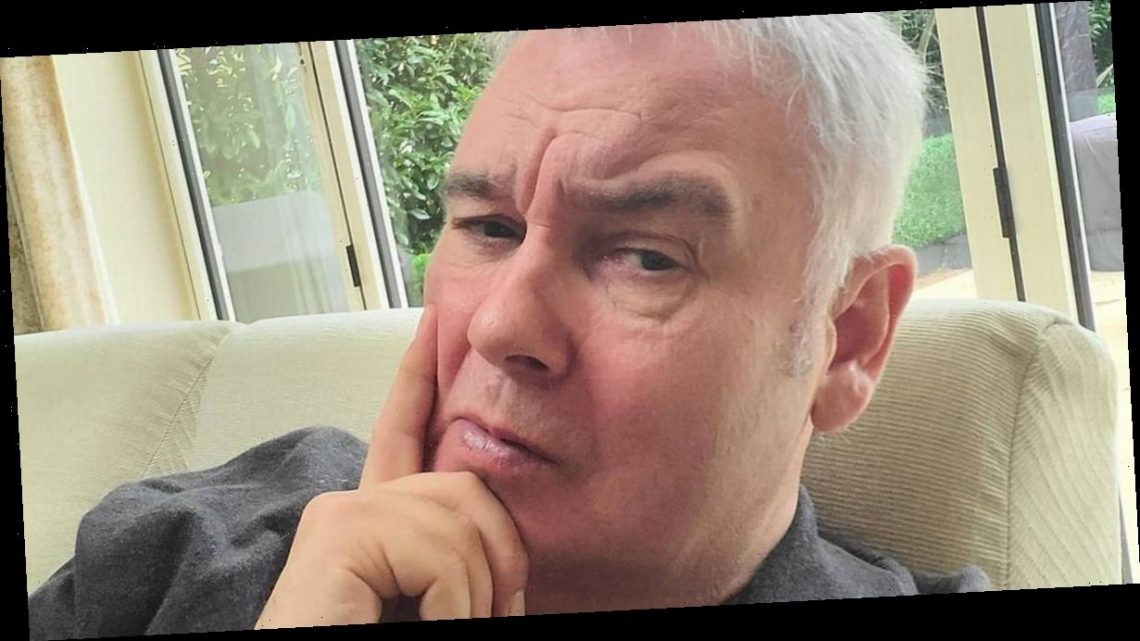 This Morning presenter Eamonn Holmes has been dealing with ongoing chronic pain for quite some time now and on Thursday he revealed that he’s recently started steroid injections to hopefully ease his pain.

Last week the breakfast presenter opened up to his followers on Twitter about the back problems that he had been experiencing. He also admitted that he was having sleepless nights due to the pain.

Eamonn has been undergoing physiotherapy and has also been taking cold showers as well as steroid jabs which doctors gave him to help with his condition.

On Wednesday Eamonn updated his Twitter followers on his physiotherapy and said: “Physio hurt this morning… I mean really hurt. Anyway, on the plus side, it certainly woke me up. See you at 10.” In the late hours on Wednesday, Eamonn took to Twitter again to update followers of his current state.

The presenter explained: “I have been very bad at answering and acknowledging so many 'Grandpa' good wishes today. Please forgive and understand how draining and debilitating this back pain I'm suffering is.”

He continued: “I'm drained. Had steroid injections today which will hopefully turn the tide.”

Fans were sympathetic to the star's pain and left him supporting messages under his post.

One Twitter follower wrote: “I sympathise with your back pain. The only thing that helped me was acupuncture. One therapy a week and I could stop the pain meds. It's worth a try, I was willing to try anything with chronic pain. Hope you improve quickly. Best wishes.”

This comes after a source close to the star spoke to OK! magazine about Eamonn’s health and explained that the star is trying his best to put on a brave face, despite being in agonising pain.

During This Morning, Eamon struggled to walk, however the star has tried to hide his pain while filming on the show.

An insider close to Eamon said: "Eamonn is absolutely over the moon about becoming a grandad. But he’s been in so much pain. He’s got a bulging disc and he’s just in absolute agony.

"He's struggling to even walk. He's beside himself. His friends don’t know how he’s coping – he's done so well to even appear on This Morning."

Following news that Eamonn's eldest son is expecting a baby with his wife, the source continued: "It's fantastic that he’s going to be a grandad. He's so pleased. But he's really got to get through this pain."

During a conversation with Andrew Neil and Georgia Toffolo while on the show, Eamonn was asked if he knew the cause of the pain however Eamon said it was due to "discs" and "all sorts of things”.

Eamonn said: "Andrew, my health has taken a turn for the worse. I don't want to go into too much detail about it."

"I saw that," Andrew replied. "I was sorry to hear that."

Eamonn responded: "Oh! Discs, back, all sorts of things! But the physio said to me, 'Take a cold shower,' and I said, 'Take a running jump!'"

Ideally it works, but too often it’s a disaster
Recent Posts