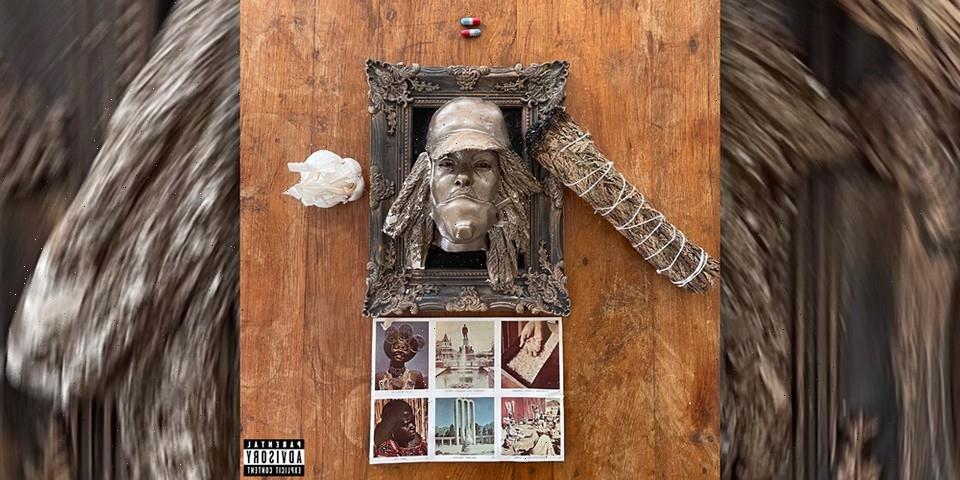 Produced by the Theravada and Rob Chambers, the slow-burning track hears the trio trade verses over a looped soul sample that runs for approximately four minutes. “Tabula Rasa” also arrives with an accompanying music video directed by Josh, which shows the creation of the track’s recording in a one-shot take and closely follows the themes of “2010.”

“SICK! is my humble offering of 10 songs recorded in the wake of the worldwide coronavirus pandemic and its subsequent lockdowns. Before the virus I had been working on an album I named after a book I used to read with my mother (‘The People Could Fly’). Once the lockdowns hit, people couldn’t fly anymore. A wise man said art imitates life.

People were sick. The People were angry and isolated and restless. I leaned into the chaos cause it was apparent that it wasn’t going anywhere. these songs are what happened when I would come up for air. Peace and love to Zelooperz the enigma, The Armand Hammer, and my good friends Alchemist and Black Noi$e. Peace and love to u.”

In case you missed it, Earl Sweatshirt and Action Bronson are co-headlining a national tour.
Source: Read Full Article

GMB guest sparks uproar as he admits ‘locking self down’ for Christmas: ‘Snowflake!’
Recent Posts 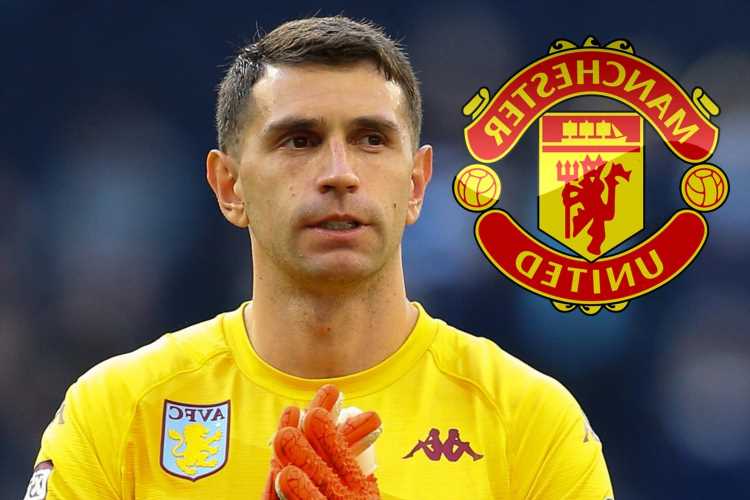 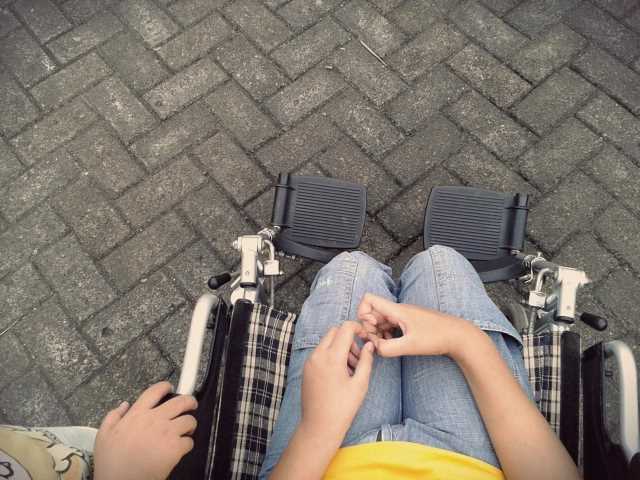 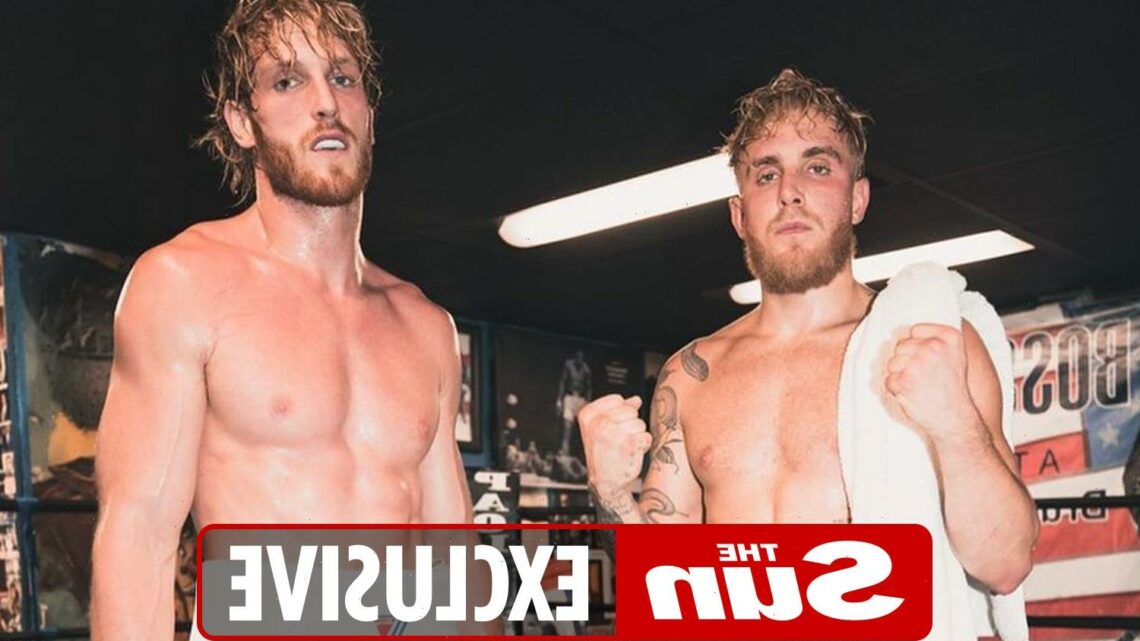