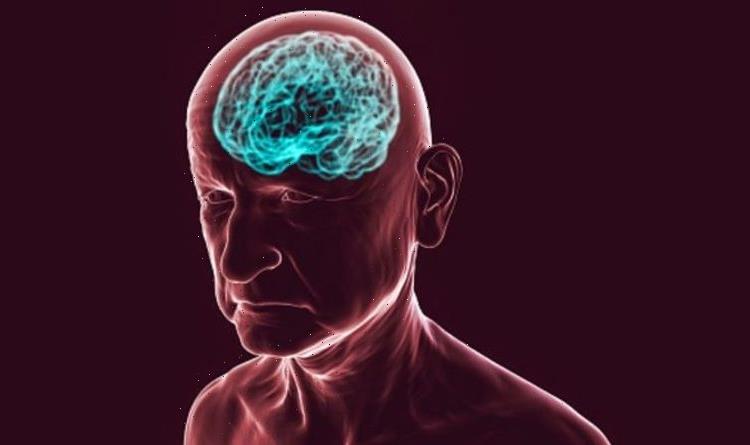 Early signs of dementia – the six things to look out for

One in three people born in the UK this year will develop dementia in their lifetime. There is no way to prevent all dementia, but there are lots of lifestyle changes you can make to reduce your risk. The best way to stop dementia from taking over your life is to get diagnosed and treated as early as possible. Here are the top six signs of early dementia, according to the Alzheimer’s Society.

Dementia is tricky to spot in the early stages as the symptoms are normally relatively mild and discreet.

The early stage of dementia lasts on average about two years, and during this time you will notice a string of symptoms starting to impact the person’s daily life.

At this point, the person should be mostly independent but they may start to need a little bit of assistance.

The Alzheimer’s Society has revealed the most common six symptoms of early dementia.

Memory problems are the most well-known early symptoms of dementia.

For example, a person may not recall recent events or may keep losing items (such as keys and glasses) around the house.

“It is also seen, although less often, in early vascular dementia and dementia with Lewy bodies (DLB).

“However, memory loss is not common in early frontotemporal dementia (FTD).”

Difficulties in thinking things through and planning

In the early stages, dementia patients will need to organise and plan things more thoroughly.

For example, the Alzheimer’s Society site explains a person may get confused more easily and find it harder to plan, make complex decisions (for example, about finances) or solve problems.

This can include anything from a trip to the supermarket, paying for things, or getting confused about time and place.

A person with early dementia may struggle to find the right word in a conversation, or they might not follow what is being said.

The Alzheimer’s Society site adds: “Speech can also be affected when someone with vascular dementia has had a stroke.

“Specific types of FTD cause particular early problems with language.”

Changes in mood or emotion

A person in the early stages of dementia may be more anxious, frightened or sad, and so they are at higher risk of depression.

It is also common to become more irritable – perhaps in frustration at lost abilities – or easily upset.

The Alzheimer’s Society experts said: “A person can often be more withdrawn, lack self-confidence and lose interest in hobbies or people.

“Changes in behaviour are not common in early-stage dementia, other than in FTD. A person with behavioural variant FTD may lose their inhibitions and behave in socially inappropriate ways.

“They may also act impulsively and lose empathy for others.

“Significant physical changes at this stage tend to be limited to DLB, where problems with movement are similar to Parkinson’s disease.

“If someone with vascular or mixed dementia has a stroke, this can lead to weak limbs on one side.”

People with early dementia might have poor orientation and become confused in unfamiliar environments.

The Alzheimer’s Society site says: “A person may no longer recognise where they are and so get lost, even in a place that is familiar to them.”

If a person with early Dementia has visual-perceptual difficulties, this can cause problems judging distances, for example when using stairs.

The site notes: “This issue is more common in early-stage Alzheimer’s disease and DLB than in vascular dementia or FTD.

“Visual-perceptual difficulties are different from the visual hallucinations (often of animals or people) that are a feature of early-stage DLB.”