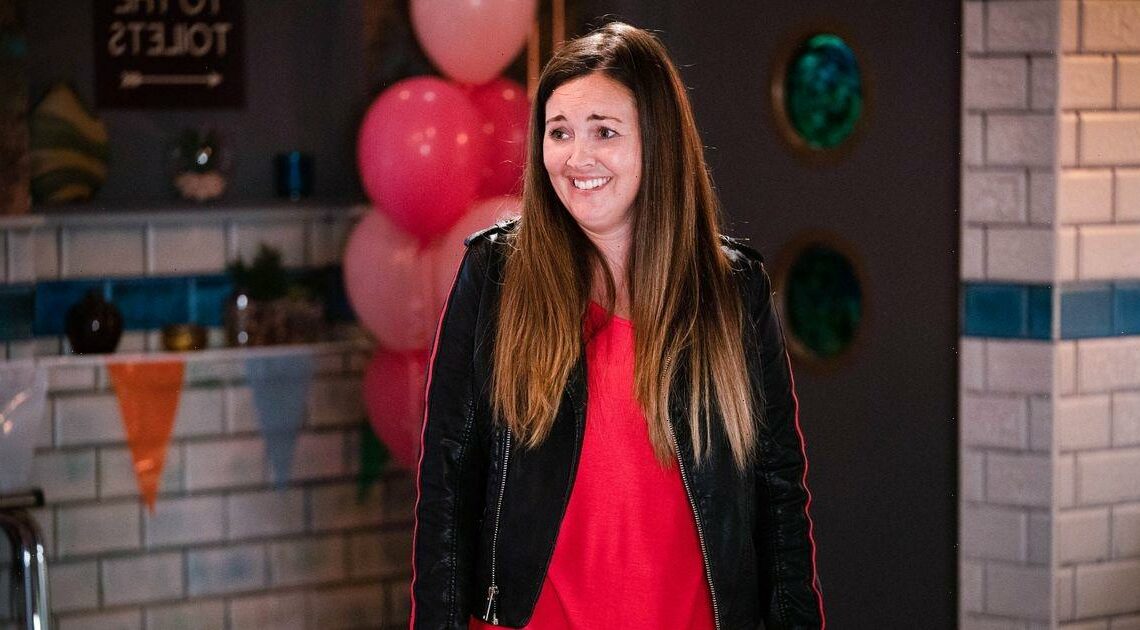 EastEnders actress Lacey Turner has shared a rarely-seen snap of her sister who also stars on a popular soap.

The Stacey Slater actress shared a birthday message to her sibling Lily Ruby who starred in Channel 4's Hollyoaks.

Lacey shared a stunning bikini snap of Lily where she showed off her toned tummy while stretched out on a sun lounger.

EastEnders fans would have also seen Lily on Albert Square before too where she played the daughter of Kat Slater's friend Martine.

Lily has now turned 21 and won the role of Shenice after auditioning under her mother’s maiden name – Harvey.

The girls have another famous sister too, Hollyoaks star Daisy Turner, 31.

Daisy played con-artist, Rebecca Massey, until she was killed off by serial killer Silas Blissett.

The girls all support one another and Daisy revealed that her TV star sisters have always had the support of their parents throughout their early careers.

She told The Mirror: "All three of us do it. Lacey and I acted as kids. Our mum, Bev, let us do everything – singing, dancing and acting.

"I was at home with my mum and sisters when I got the call to say I’d got the part. Lacey said if I need her, she is there.

"I suppose there is a bit of pressure because she is very good at what she does.

"She has done it for years and I am just starting out."

Earlier this month, Lacey campaigned for soap superfan Adele to make a cameo in EastEnders as her on-screen best friend.

The 33-year-old actress, who portrays Stacey Slater on the show, revealed her dream hire in an exclusive interview with OK!’s Soap Stars Coming Clean series.

When asked which celebrity she would love to see doing a guest role, Lacey said: “Adele! I know she’s a fan of the show and she’s mentioned EastEnders in a couple of Instagram videos recently.

"I think she’d be brilliant and so funny. And her and Stacey would have a great laugh together."

EastEnders airs Monday, Tuesday, Thursday and Friday on BBC One