Home » Lifestyle » Eli Manning is returning to the Giants 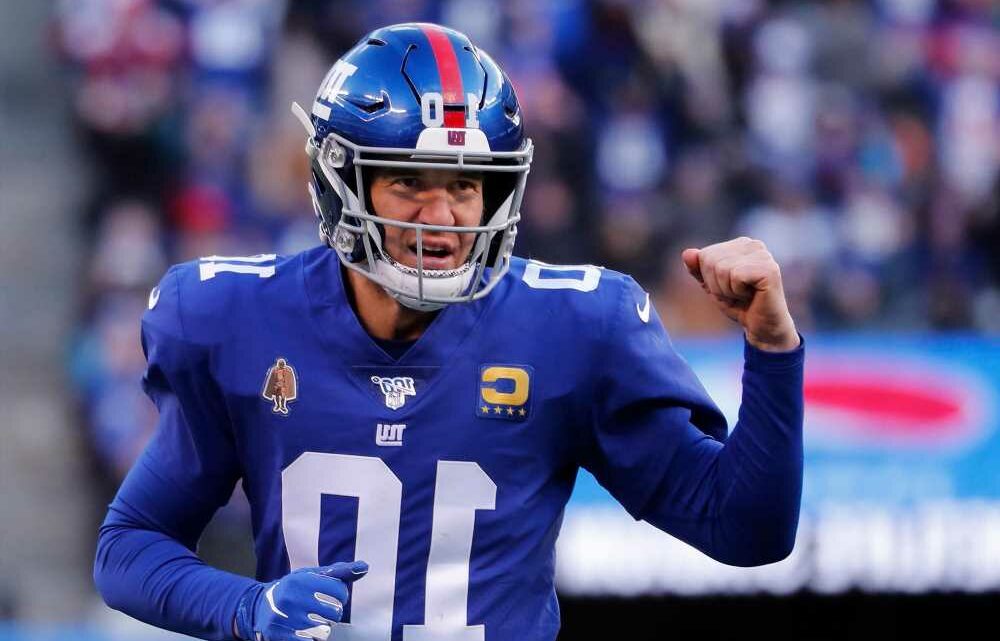 Eli Manning is returning to the Giants

NFL puts pressure on players to get vaccine

When Eli Manning retired in January 2020, his signature line came right after he quoted franchise patriarch Wellington Mara, who famously declared ‘Once a Giant, always a Giant.’’

Manning then added his special twist.

And, now, it’s another line for Manning: A Giant, again.

Manning on Monday made official his return to the only NFL franchise he ever played for, accepting a role with the team in business development, marketing and community and corporate relations — a non-football role, if you will. Manning will also collaborate with the Giants on original content development and fan engagement activities, including a lifestyle series to premiere this fall.

“After not being able to come back in the facility for a full year, to finally see my former teammates and the individuals I’ve spent the past 16 years with — like the trainers and equipment guys, video, scouting, management, owners — it’s incredibly exciting to be back,” Manning said. “Staying involved with this organization is very important to me. I love the organization, love the Giants and the fans, and so I want to do anything possible to help them out and be a part of it.”

After 16 years and two Super Bowl victories on his watch as the starting quarterback, it was readily apparent no one was ever again to don the No. 10 jersey he wore for his entire career. That number will officially be retired Sept. 26 during a halftime ceremony of the game against the Falcons at MetLife Stadium. Manning that day will also become the 43rd member of the Giants’ Ring of Honor.

Manning’s first NFL start, back in 2004, came against the Falcons, and his only home-field playoff victory also came against Atlanta.

“It’s a great honor and just an unbelievable feeling,” Manning said. “I don’t know what the emotions will be that day. I know they’ll be high, though. To have that feeling and that final goodbye, a true goodbye to the fans, and to thank them for supporting me during my 16 seasons here, it’s going to be special.’’

“For 16 seasons, Eli represented and defined what it meant to be a Giant, and we are excited for him to join the business side of our front office,” Mara said. “Eli is one of the most beloved players in Giants history. We had a mutual interest in him returning to the organization and we’re thrilled to welcome him back.”

Manning spent the last year at home in New Jersey with his wife, Abby, and their four children — three daughters and one son. He coached three girls basketball teams, one softball team and attended lacrosse tournaments and swim meets watching his kids. This was his plan — to take some time away from the Giants to figure out what came next for him.

“I had a little break,’’ Manning said. “I think both sides needed a little parting. But I’m excited to team back up with the Giants and help out in any way they feel they need it.’’

It was time to get out of the house.

“The wife finally said, ‘All right, you gotta get back to work, you gotta get out of the house, you’re cramping my style a little bit,’ ’’ Manning said. “So, Abby’s making me get back into the office and do some real work.”

Manning played a Giants-record 236 regular-season games and never missed a game because of injury. His postseason runs after the 2007 and 2011 seasons culminated in two Super Bowl MVP awards and ensured he would forever be a Giants legend.

“We are proud Eli was our quarterback for so many years and now look forward to his next chapter as a Giant,” co-owner Steve Tisch said. “Eli is the ultimate team player and will be a huge addition to the organization as we continue to elevate and strengthen our business operation.”